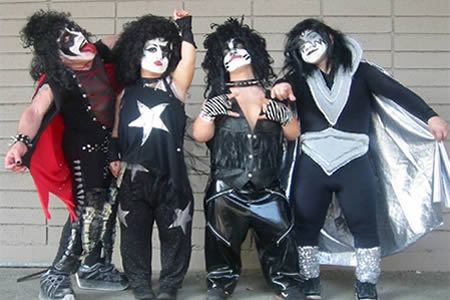 From a hamster band to another one featuring a 103-year-old member, meet ten of the most unique music groups. 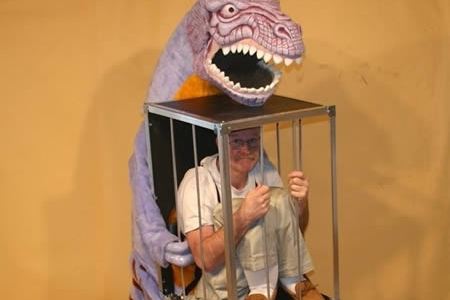 It's Halloween time; take a look at the most creative costumes ever. 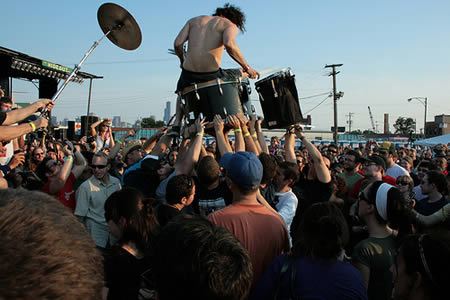 Crowd surfing can be called the relationship between the artist and their audience during a live concert. So, here are some of the wildest episodes from famous stars and their craziest fans. 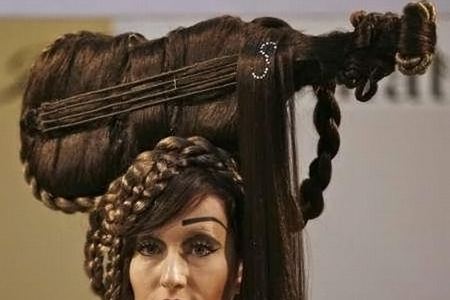 From a violin-shaped to a Tetris-inspired cut; meet another thirdteen crazy hairstyles. 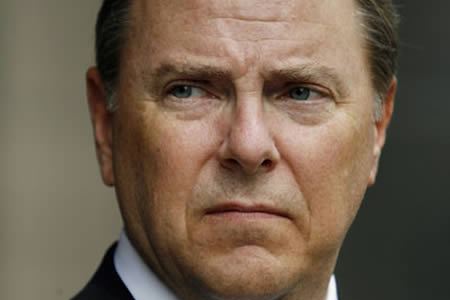 To celebrate Boss's Day we've made a list of the worst bosses ever. 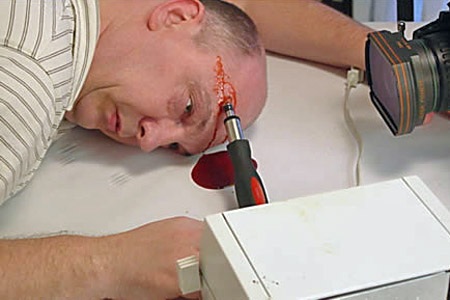 Boredom or too much creativity? Meet some of the weirdest activities and strange hobbies people engage in when they have plenty of free time. 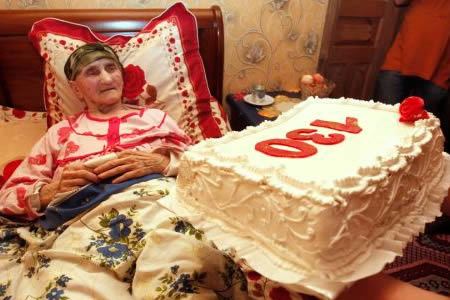 They skydive, go to proms and even swing. Meet the world's oldest people, ten elders who prove age is no excuse to stop living. 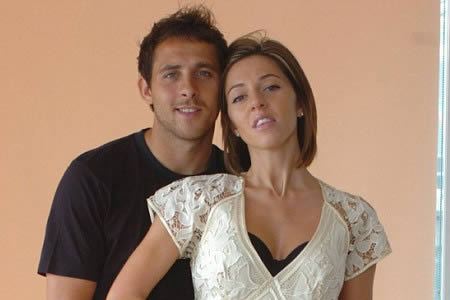 From divorce to murder, meet ten stories that prove internet and love can be a terrible combination. 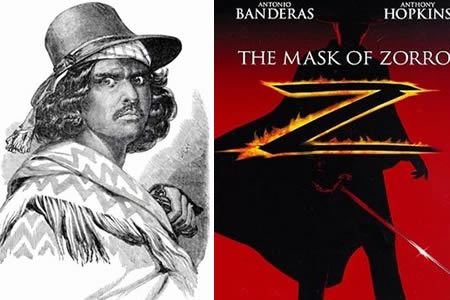 Meet ten amazing characters you may not know were inspired by real-life stories. 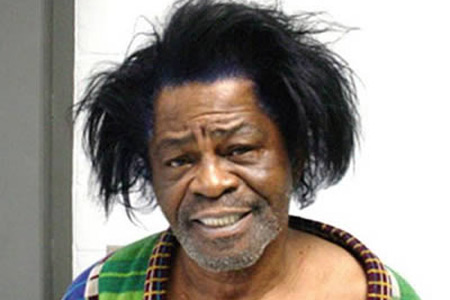 Celebrities may think they have the world on a string, but just like anyone else they can have their run-ins with the law. Here are some famous faces who've seen the unglamorous side of breaking the rules.