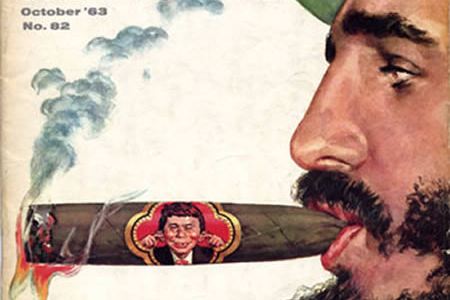 From a dictator who survived over 600 murder attempts to an emperor who needed three bombs to be killed, meet 8 of the hardest men to exterminate. 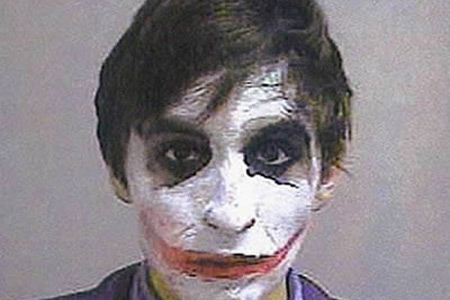 When criminals get caught in costumes, hilarity ensues. 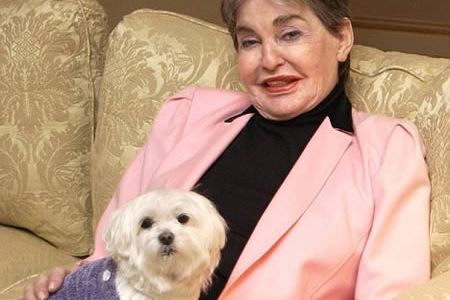 Leaving $ 12 million to a dog, or demanding your wife to smoke 5 cigars a day, see some of people's strangest last desires. 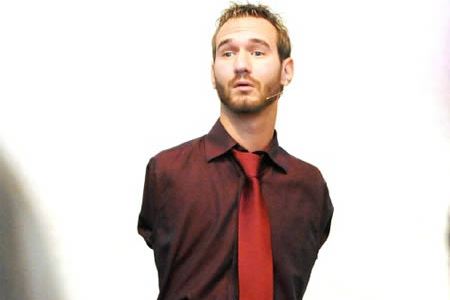 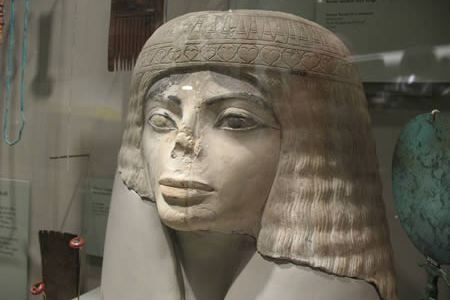 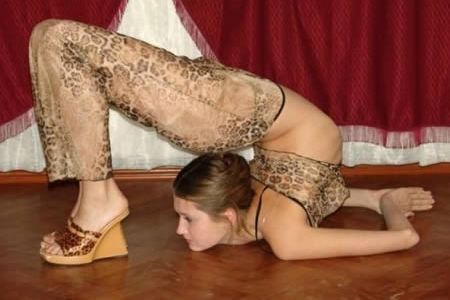 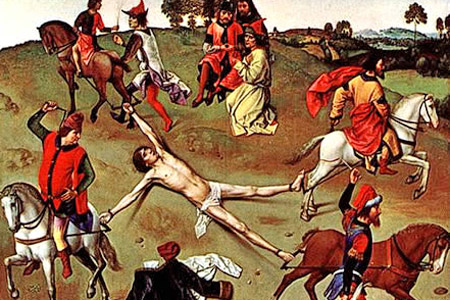 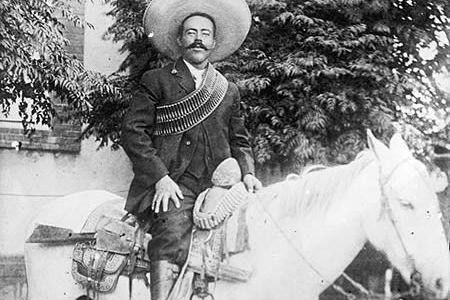 Nine fascinating people who lived their lives outside the law to become popular heroes. 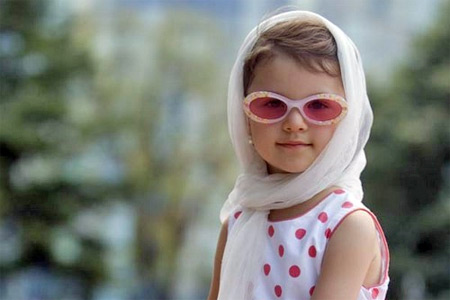 1Kim Ung-Yong: Attended University at age 4, Ph.D at age 15; world’s highest IQ This Korean super-genius was born in 1962 and might just be the smartest guy alive today (he’s recognized by the Guinness Book of World Records as having the highest IQ of anyone on the planet). By the age of four he …

END_OF_DOCUMENT_TOKEN_TO_BE_REPLACED 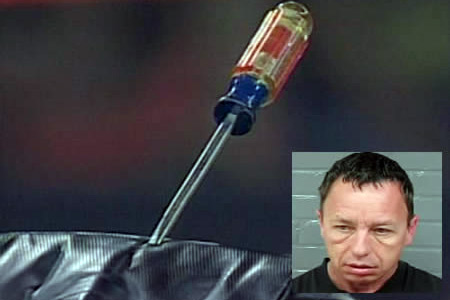 Meet the World’s Dumbest Criminals: from a robber who decided to burglarize a house full of karate blackbelts, to another who called to check if there was money in the cash register before the crime. 1The Robber who tried to rob a bank that had already closed A bank robber was arrested in Liberty, Pennsylvania, …