1. The Worst Shark Attack In History 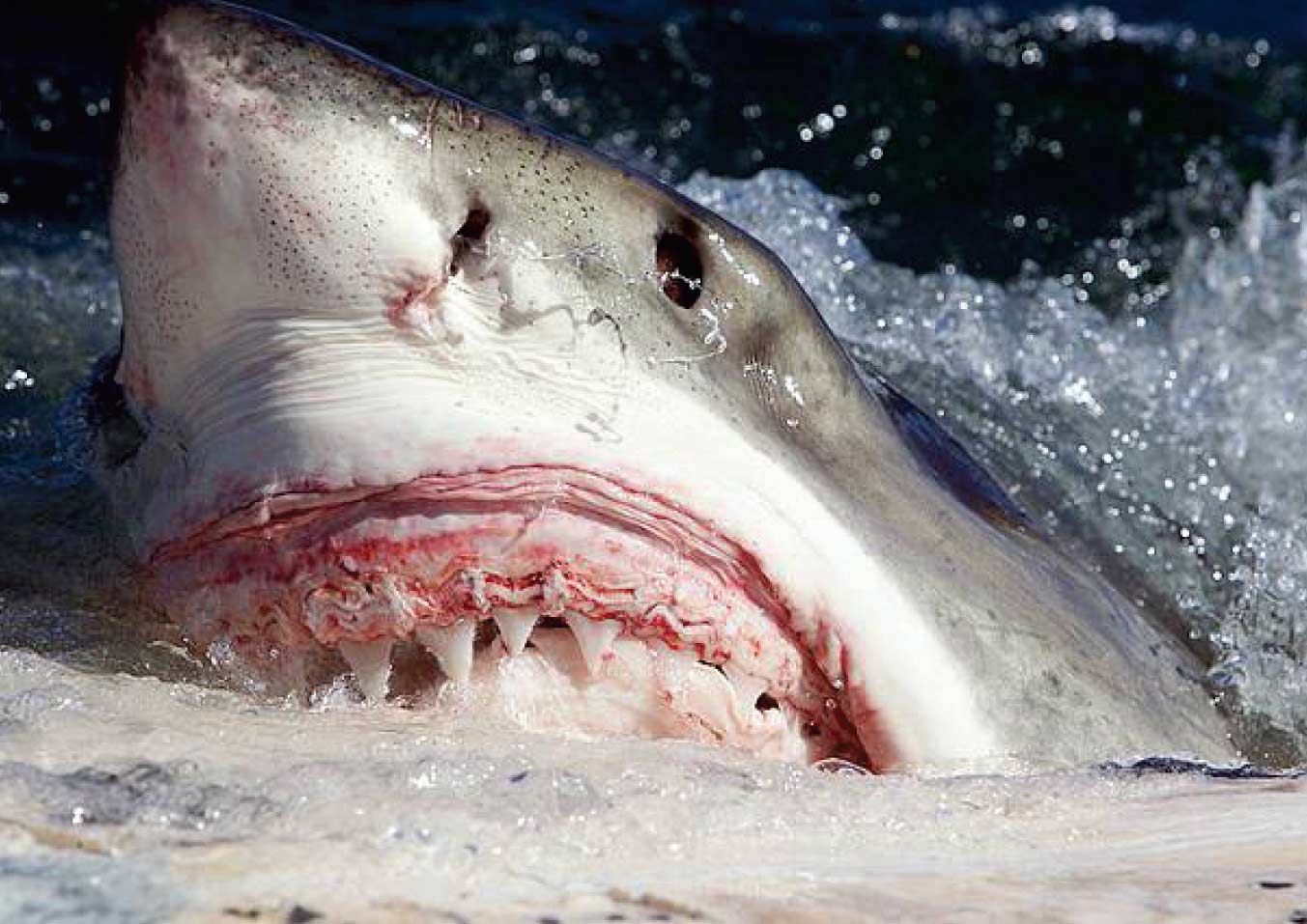 In 1945, the USS Indianapolis was doing its job in the Pacific, heading to another US warship in the Philippines, preparing to invade Japan. On July 30th, the Indianapolis was split in two by a Japanese torpedo, sinking in 12 minutes and sending 900 living men into the treacherous waters of the Pacific.

Reports say that the sharks initially feasted on dead soldiers, swarming those who remained alive for days. On their fourth day in the water, pilots spotted the men being attacked by Oceanic whitetips. Only 317 men survived the ordeal and it is estimated that up to 150 men were killed by shark attacks.