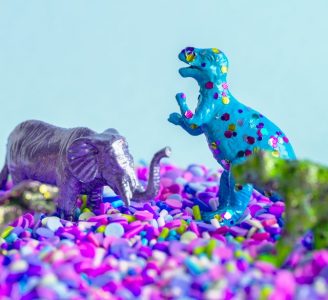 Everyone loves candy! But you might think twice about these delicious treats! Some are expensive, some are just gross, but all of them are edible! 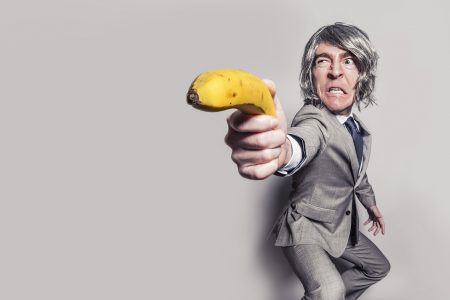 MIT's pranks show its love for pop culture both inside and outside Lobby 7, the main entrance, with special attention shown to The Great Dome. It's latest prank shows tribute to Avengers: Endgame. Here is a list of some of the best MIT pranks from throughout the years! 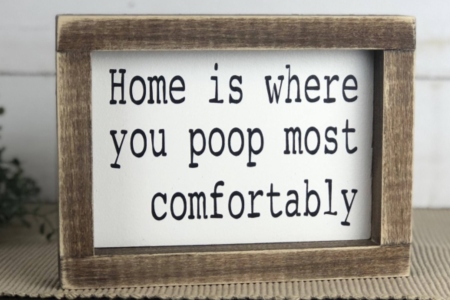 There are many types of dads out there and if yours is truly one of a kind (especially if he's not the kind you really want to celebrate), he might just need to receive one of the unique gift ideas on this list for this Father's Day. 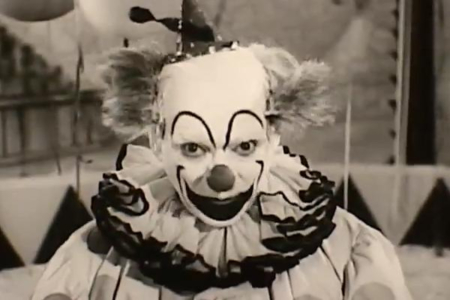 These commercials are so strange and creepy that viewers want nothing to do with the products after watching them! 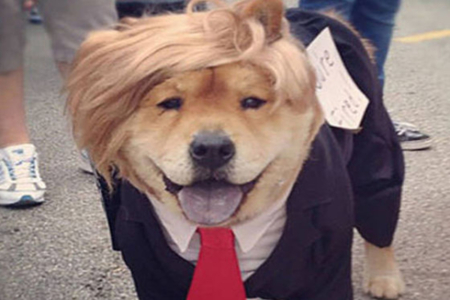 Donald Trump is one of the most polarizing figures in the history of American politics, but the animals in this collection don't care about the controversy- because they just want to try on his wild blond wig! 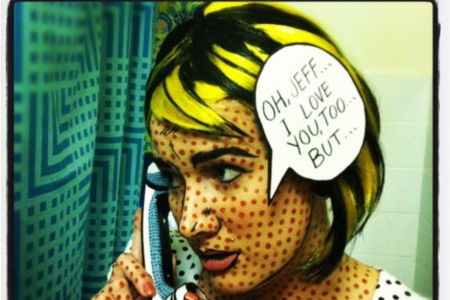 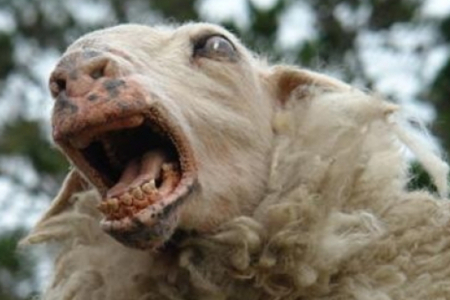 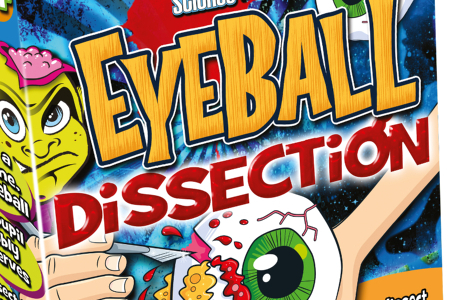 Gross toys are always popular with kids, especially when they can gross out their friends and family with a repulsive toy, but gross is rising in popularity once again in the world of toys. So here's a list of gross toys celebrating some of the newcomers sure to make parents want to blow chunks along... 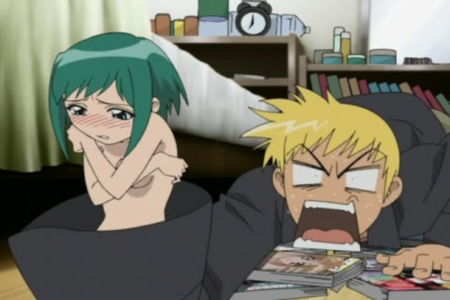 Anime series are created to cater to every taste, from the super cutesy kiddy series like Yo-Kai Watch to the extremely intelligent and adult series like Ghost In The Shell, but the anime series on this list defy categorization. That's because they're so mind-blowingly bizarre it's hard to categorize or label them, and some of... 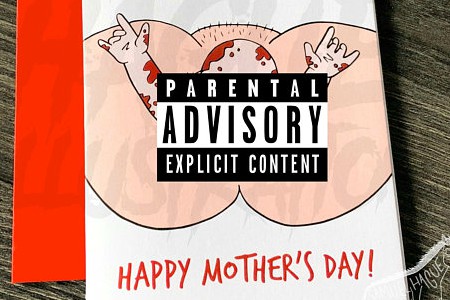