‘Highlander’ became one of the most loved and at the same time underrated fantasy franchises of the 80s and 90s and forever immortalized Clan MacLeod and the Scottish Highlands in the hearts and minds of fantasy film lovers around the world.

The film's plot follows the trials and tribulations of Connor MacLeod, played by Christopher Lambert, who was born in the Scottish Highlands in the 16th century. After surviving what should have been a fatal wound, he is discovered by Ramirez (Sean Connery), who explains to MacLeod that he is part of a unique group of immortals that can only die if they are beheaded.

Additionally, all Highlanders are essentially in a secret war because when another beheads one, the immortal, the survivor gains all the strength of the person they have just defeated.

The original film is quality viewing and, if you haven't seen it before, it is well worth a watch even today. That being said, despite its popularity, there are still many small facts about the franchise that most people don't know:

1Gregory Widen Started Writing the Script While He Was in College

Widen was a film student at the University of California, Los Angeles and wrote a script about immortals that can only perish via beheading for his final project in his senior year. His professor was so blown away by the script he encourages him to send it to film agents and the rest, as they say, is history.

While he has a household name now, back in the early 80s, Russell was just a Disney teen star trying to break into Hollywood. He had started to gain notice for his roles in Escape From New York and The Thing and was reportedly very keen to take on the role of the Highlander before he was talked out of it by his girlfriend at the time Goldie Hawn. 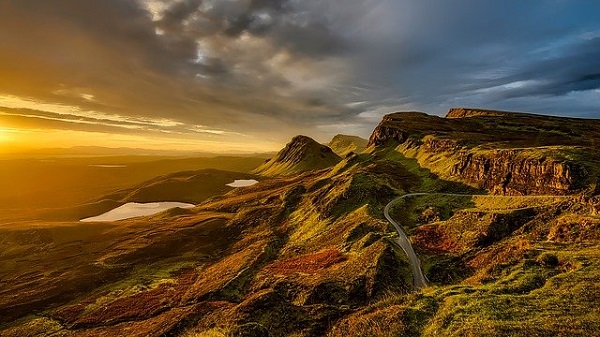 It has been some time since the last installment of ‘Highlander’ hit our screens, but that doesn't mean the franchise is any less impactful in the modern day. For example, Microgaming, a software company that produces games for the iGaming industry, was so inspired by the story they developed a slot game of the same name that can be found on Canadian online gambling sites such as Mr. Green and Casino Lab.

4Sean Connery Completed Filming All of His Scenes in Seven Days

Connery is a major movie star, and he was at the height of his powers during Highlander's reign. This meant he could pick and choose his projects and how much he was willing to do within a specific task. This led to only shooting for seven days to get all of the scenes needed to play MacLeod's mentor. He also recorded voiceovers for his scenes in his Spanish villa, which is why his voice sounds weird in some scenes of the film.

After failing to land Russell, the film's producers turned to the relatively unknown Lambert to fill the role of Duncan MacLeod. After all, he had done a great job as Tarzan, his only other Hollywood credit at that point. The only problem was, despite being born in America, Lambert could barely speak any English, which didn't come across at all in Tarzan because he didn't have very many lines.

6Sean Connery Was Hypercritical of The Production

Despite only being on set for a total of seven days, Connery still took every available opportunity to call a meeting the producers and director and tell them how and where they were inefficient while making the movie. "He can't stand inefficiency of any kind," confirmed director Russell Mulcahy. "This was free advice that none of us needed."

7The Sword Sparks Were Produced by a Car Battery

CGI wasn't a thing in the 80s. It just flat out didn't exist, but swords making big electric sparks when they clash is fun no matter what year it is. To achieve the required graphics, the film's special effects crew physically rigged the swords to car batteries, so they sparked when they came together. 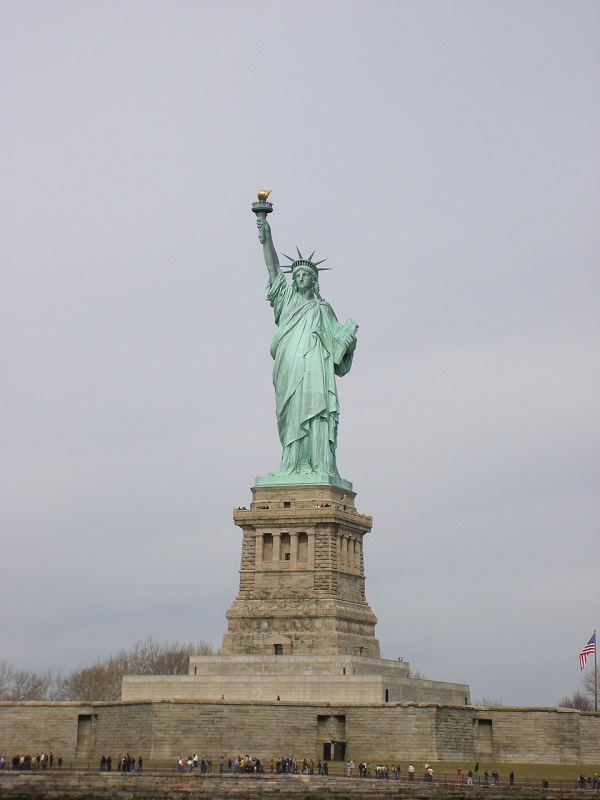 Mulcahy's original idea for the location of the final battle between MacLeod and his arch-enemy Kurgan was for them to fight it out on top of the Statue of Liberty, with many dramatic moments taken from how precarious the footing would be. However, because other films had already used the symbol of American freedom, similarly, he ended up choosing Silvercup Studios in Queens, NY.

Despite, or perhaps because of, the immense fame afforded to him by his role as James Bond, Connery reportedly demanded that it become a policy of the film's production that no one was allowed to speak to him about James Bond or risk getting fired. The rule does appear to have been accurate, as many cast members recall being told about it, but it was never enforced.

If you are a fan of ‘Parks and Recreation,’ you will not need to remind who Nick Offerman is. He’s everyone's favorite manly man and anti-government employee of the U.S. government. Not only is ‘Highlander’ his favorite movie, but he also loves it so much that he was genuinely disappointed to find out co-star Chris Pratt had never seen it. "I immediately booked a screening room and sat in there, just the two of us. And it was, and still is, the greatest movie about becoming a man that I've ever seen," he revealed.