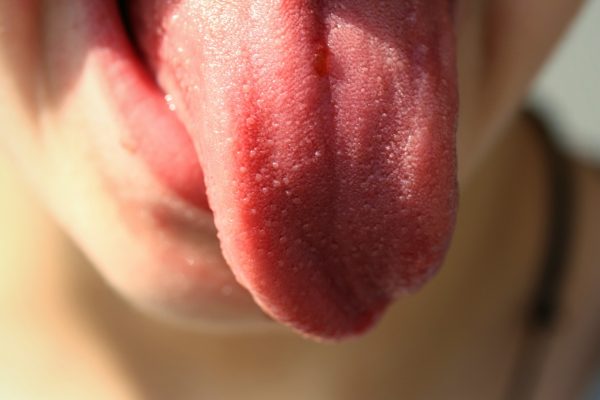 We all hate breakups, but what is the best way to deal with it? Get revenge by biting off their tongue? That is what Barcelona native Adaia Esteve apparently thought…

Adaia Lopez Esteve bit off her ex-boyfriend’s tongue after their second break-up. Their first relationship started in 2016 but ended after only two months. Shortly after the initial break-up, they decided to get back together. However, after four months her ex said that he “was tired of her constant mood changes.”

When Ms. Esteve heard that he was breaking up with her, he said that she reacted aggressively. She threw a tantrum and stormed out of the apartment. Ms. Esteve later returned to apologize for her behavior. She then gave him a hug and asked him for a goodbye kiss… Which she took advantage of by ripping out her ex’s tongue. She spit it out on the floor and ran. There she left him, screaming and bleeding. Luckily the neighbor heard his screams and went next door to check on him. He was rushed to the hospital, where doctors stopped the bleeding.

Despite The Fact That This Was 2017, She Is Only Now Going To Court

When the police found Ms. Esteve, she refused to give a statement. They let her go but kept her under close inspection. While it is still unknown when, it has been released that she will be called to court. Her trial will take place at the Barcelona Provincial Court. Reports have also said that she is facing eight years in prison and that the victim’s lawyers are pushing for ten years.

Why She Said She Did It

She said that she was forced to bite off his tongue, that he was abusive. She insisted that he abused her and tried to suffocate her as she left.  This should be a fun case, a lady claiming abuse and a man with-out a tongue. What fun…