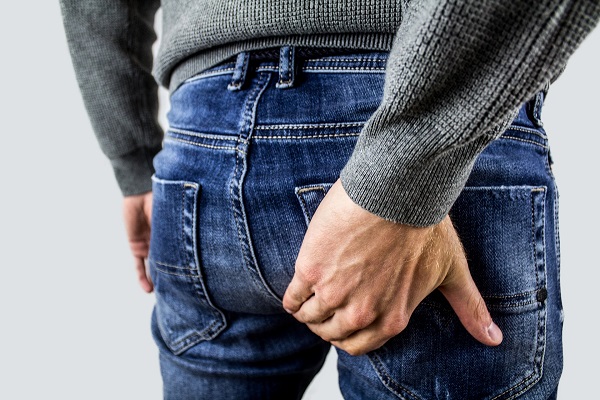 Christian Poincheval, a French inventor, has created a truly extraordinary pill. A pill, to make your farts smell good…

What Goes On In France, With Their Magic Fart Pills?

This 65-year-old inventor from north-western France has five scents. Ginger, Lilly, Violets, Chocolate, and Roses. They cost roughly twenty US dollars. He is creating these pills in the hope that they will re-scent your farts. Ever been at dinner with your friends (or family) and someone has passed gas? Well, this could be the new break to fix that. We are going to look into some reviews so that you know if they work. Ready?

Reviewer One: YouTuber: Angie Greenup With Angie Eats All

Angie Greenup is a popular YouTuber with 13k subscribers. She took the pills and her findings were that they stopped her farts. Yeah, weird. But they did. The instructions are in French, but you have to take six daily. Let’s see what other people thought…

You can watch the whole video on YouTube, but we are going to give you the rundown.

Chelsae: It just delays the farts, but doesn’t scent them.

Jade: It delayed the farts, but when it went away it was like all that smell had just been delayed, and it just made the farts have no scent while she took the pill.

Clark: The pills didn’t work at all for him. He was farting left and right and it still smelled.

Anita: Again, it just delayed her farts, it didn’t scent them. When she did fart, there was no scent.

They all used it about a day, and they are all gassy people.

So it is safe to say it didn’t work. If that’s not enough, Christina Lan wrote an article. Her biggest take away was that it is okay to fart in front of others. Three of her judges didn’t smell, and her fourth judge said it smelled like bathroom detergent. So the general thesis is that the pills don’t work. Is this worth the about thirty dollars (including shipping)? We aren’t sure. But you can try it for yourself on Pilulpey.com.