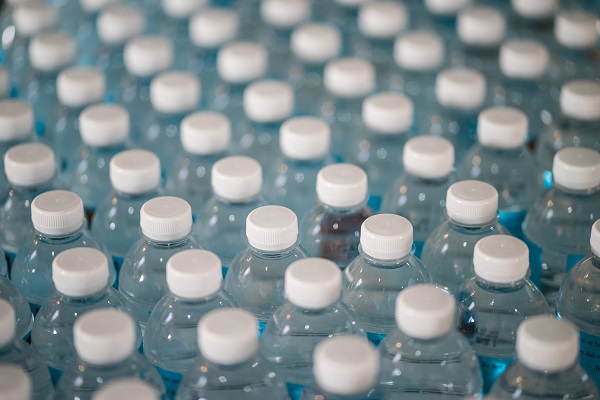 Patrick Beeman claimed to have strange urges. Like, digging through trash cans for plastic bottles. And clog women’s toilets, at his workplace, with those bottles.

Mr. Beeman was originally charged with twelve misdemeanors of criminal damage to property.  Seven were dropped in early June, by the court. Police were called about someone tampering with the toilets. The officers had checked the restrooms that evening and the toilets weren’t damaged. The next day they got a complaint and they found a plastic bottle in the toilet. The complaint was that water was overflowing from the toilet due to a bottle.

He (Somehow) Kept His Job…

Mr. Beeman will serve one hundred fifty days in jail, pay more than fifty-five-hundred dollars, not allowed to possess or consume alcohol or any controlled substances, and will complete one hundred hours of community service. Mr. Beeman can participate in the Huber program. In this program, Mr. Beeman will be able to keep his job but must return to jail each day after work.

The officers talked to Beeman’s manager at the temp agency he worked at. Toilets were damaged at another place the agency placed Beeman. Mr. Beeman was only there for about a month. The manager said the Beeman was placed at another company where incidents of a similar nature began to happen. The police then started to look deeper into Mr. Beeman.

He Apologized And Had His Hearing On The 1st

“I need to make things right and pray forgiveness every day,” Mr. Beeman said. The state suggested that Mr. Beeman only spend thirty days in jail, but the judge decided to give thirty days for each incident. Mr. Beeman told the police that he got urges to do odd things. Like, look for bottles in the garbage to plug toilets. When he heard the police were investigating he stopped, Beeman says.

As odd as this story is, it’s an example of how badly America treats mental health. This gentleman doesn’t need community service and fines alone. Make him pay for his crimes? Sure. But also get him the mental helps he so clearly needs. Urges like this often underlie bigger issues.