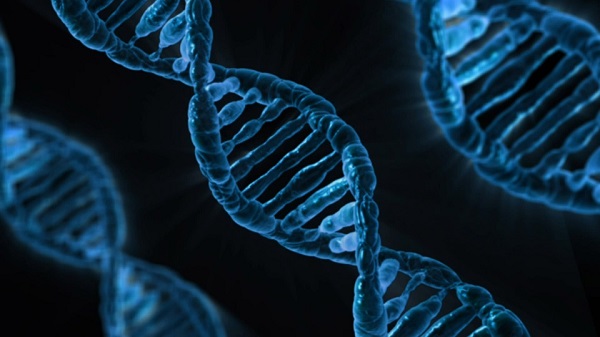 A while ago we introduced you to the idea of Biohacking. Where one adds to or changes the human body with technology or some other form of modification.

Unlike adding some cool gadget for function or aesthetic purposes, you can also store data via DNA. One high school student decided to test this by converting Bible and Quran passages to DNA sequences then injecting those proteins into his legs.

Claiming this is the first example of religious text being injected as DNA, Adrien Locatelli says he injected verses from Genesis, the first book of the Old Testament, excluding 2:10 to 2:14, 5, and 7:1 to 7:5, which he deemed “controversial”, as well as Ar-Ra’d, the 13th surah of the Quran.

While this might seem mildly interesting, it’s actually extremely dangerous.

Locatelli has no formal training with the science or procedure. Injecting the proteins into the leg without any idea of the risks was, frankly, stupid. While the risks are low, the lack of knowledge and experience leaves more room for error. This kind of nonchalant attitude towards the ethics of science could’ve spelled a bigger disaster than two swollen legs for Locatelli.

But the fact remains the genetic experiments and  Biohacking sound cool.

It offers those willing to take the risks the feeling of glimpsing the future and being a part of making history. Locatelli now has the DNA of those religious texts inside his body. Other experiments have played with storing digital information, notably a full computer operating system, movie, and “other files”. A total experimented with in terms of bytes per molecule, and then obtained a perfect retrieval from, a density of 215 petabytes per gram of DNA. That means being able to inject that information, and retrieving it and coming out with perfect retrieval of a massive amount of data from a tiny amount of DNA.

But that wasn’t enough for Locatelli. Being able to store any kind of text lead him to realize no religious text had been injected before. He published a preprint of his experiment online, He’s clearly proud of being the first in history to inject religious text into his DNA. But scientists aren’t as impressed as Locatelli is with himself, or biohacking in general.

Issac Stoner’s thread on Twitter explains why biohacking is frowned upon in legitimate scientific communities.

Well that’s one way to get superpowers.