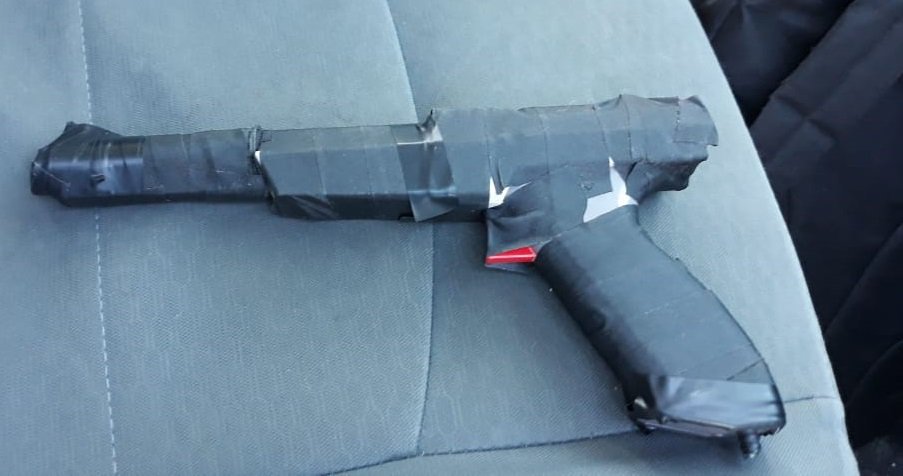 We all use video game accessories for things that aren’t on the intended use list occasionally. The most common would be trying to murder the dog in Duck Hunt. But some folk take it a bit further. Like using a Nintendo Zapper in an armed robbery.

It doesn’t rank among the Criminal Masterminds but you have to admire the ingenuity.

The Hermosillo, Mexico resident wrapped the Nintendo gun in black electrical tape. This masked the video game accessory long enough to trick bank tellers. The toy gun is typically a bright grey and orange, with clear markings of a toy. But the electrical tape gave it just enough of a dark look that in the heat of the moment it could fool people not familiar with firearms.

It must’ve seemed like a brilliant idea, as he’s now under investigation for around 15 other bank robberies. Brilliant! Except for the whole, ya know, illegal part. It’s unclear if he used the Nintendo accessory for the rest of the robberies. He may have had the idea that if he hadn’t used a real gun then it would lessen the charges if he got caught. Unfortunately for him, armed robbery is armed robbery, even if the device is fake.

It could have always of been worse.

He could’ve used colored duct tape on the Nintendo Power Glove and tricked bank tellers into thinking he was Thanos.

It’s just a good thing he didn’t pull out the Nintendo Super Scope and do some real damage. Fortunately, the police were able to apprehend him shortly after the crime. Now all he needs is the Duck Hunt dog to pop up and snicker at him. 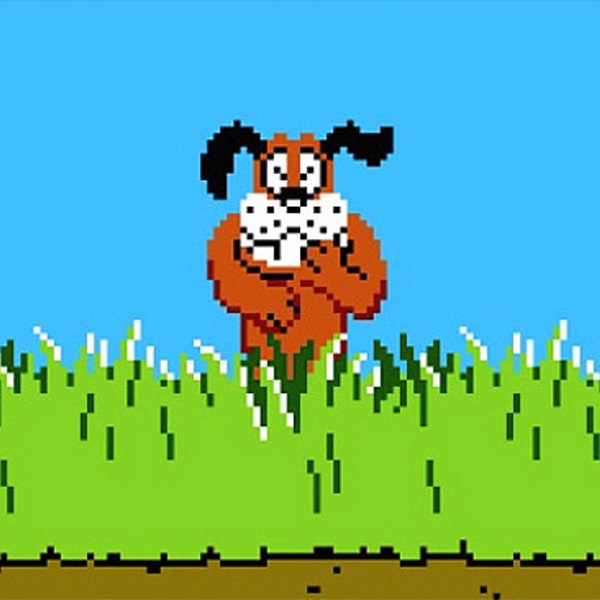