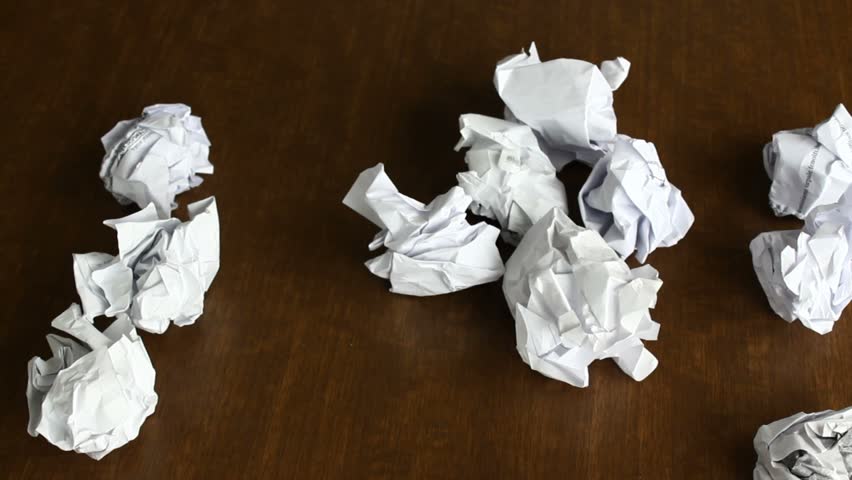 The punishment usually always fits the crime. In this case, the punishment probably felt like torture for a Hawaii man who broke a protective order and contacted his ex-girlfriend.

“For every nasty thing you said about her, you’re going to say a nice thing,” explained 2nd Circuit Judge Rhonda Loo to defendant Daren Young. Young, 30, was found guilty of sending 144 nasty and angry text messages and calls to his ex-girlfriend over a 3-hour period.

Young also received time served for spending 157 days in jail before being sentenced. And to add financial injury to insult, the judge ordered Young to pay $2,400 in fines and serve 200 hours of community service. He also received two years probation.

The judge wasn’t done with Young and possibly went a little easy on him considering her initial ideas for penance.

“I don’t know whether I should cut off your fingers or take away your phone to get you to stop texting,” Loo told Young before sentencing. “You probably shouldn’t get a phone, period. I hope she changed her number.”

Judge Loo isn’t quite as compassionate as these judges but the punishment was pretty easy considering Young’s harassment of his ex. And as for young, here’s proof that his punishment could have been much, much worse.

Wouldn’t it be odd if they ended up falling in love all over again?

So do you think you could think of 144 nice things to say about an ex? Tell us in the comments section.