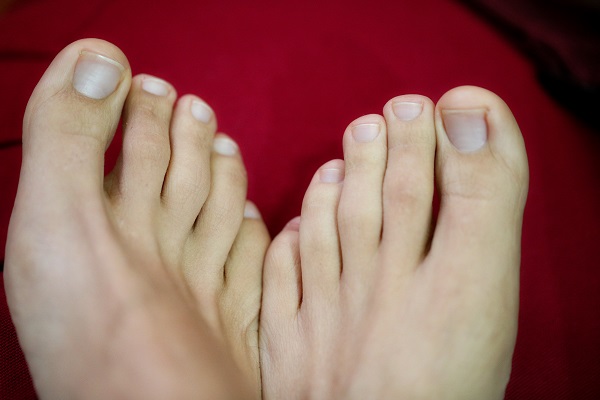 Ever wanted to try something really wild. Like, maybe, drink alcohol with toes inside? Well, you can, at the Sourtoe Cocktail Club in Dawson City, Yukon.

Usually served with the clubs favorite, Yukon Jack whiskey, the Sourtoe Cocktail is a “rite of passage for visitors to Dawson City,” as the CBC put it.
Yes, it is served with real, but mummified, toes. And yes, it is safe. Infectious disease expert Amesh A. Adalja, MD, explains why.

How Is This Safe?

“It depends on whether or not the toe is sterilized before it’s put into your drink. A toe, just like any other part of your body, will have bacteria on it,” Dr. Adalja explained on Pervention.com.  If there is blood on the toe, the Sourtoe Cocktail drinkers run the risk of an infectious disease. “We do use certain types of alcohol as a sterilizer, but it depends on the purity of the alcohol and what proof it is,” added Dr. Adalja. Grain alcohol is the best, he said. The toes are often donated, often from victims of frostbite.

How Did This Weird Drink Come To Be?

in the 1920s, the Linken brothers, Louie and Otto, got caught in a blizzard. While walking back to the cabin Louie broke through the ice and soaked his foot. By the time they got back to the cabin, Louie’s right foot was completely frozen. To prevent gangrene, Otto used his ax to cut off Louie’s toe. He then placed his toe in a jar with some alcohol to commemorate the event.

In 1973, the legend continued when Captain Dick Stevenson found the jar in the cabin. He came up with the idea of the Sourtoe Cocktail, an exclusive club. There is only one way to get a membership. Drink the cocktail. But the rule is that the toe has to touch your lips. There is only one case where someone swallowed the toe. He was ran out of town. But he came back, seeking the forgiveness of Dawson City. You can the story of The Sorry Cannibal on CBC.ca.