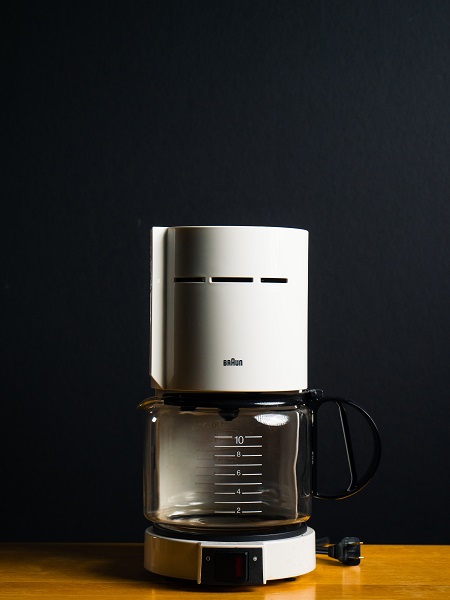 So Oddee has brought you the Moose who hitches a ride with a cop , and a Beard and Mustache Championship . What do they have in common? Alaska.

On Feb. 13th, a report was released by the legal office of Anchorage Joint Base Elmendorf-Richardson. It was about an incident with an Alaska man who is being punished for urinating the workspace coffee maker. According to the newsletter released by JBER, the “Airman First Class violated article 86, Absent without Leave, for a 5-day absence, and Article 82, Dereliction of Duty, for failure to refrain from urinating in the office coffee maker. The member had previously received 5 Letters of Reprimand. The member received a reduction to Airman Basic and a reprimand.” Airman Basic is the lowest enlisted rank in the U.S. Air Force.

He also received a reprimand, though it is unclear what that entails, according to Task and Purpose – a military-focused website. They did not say if he did it due to lack of bladder control, or poor judgment. Many commenters have called for a Dishonorable Discharge.

Although, users are replying to posts and are making fun of the act. “It’s not about the money at this point, it’s about sending a message,’ one user said, quoting The Joker ‘The Dark Knight’, according to FoxNews . Another said, “Should have made him drink a cup of his own brew.” One wrote, “And this is why you NEVER, NEVER use a coffee maker in a hotel room.” Fox commenter, Alkhobar966, wrote, “Recruits have compared military coffee to worse!” Jajobright wrote, “So is this type of behavior common enough to have a rule against it?” PET6502 said, “Doesn’t sound like he was punished much at all. Should be forced to undergo a psychiatric assessment.”