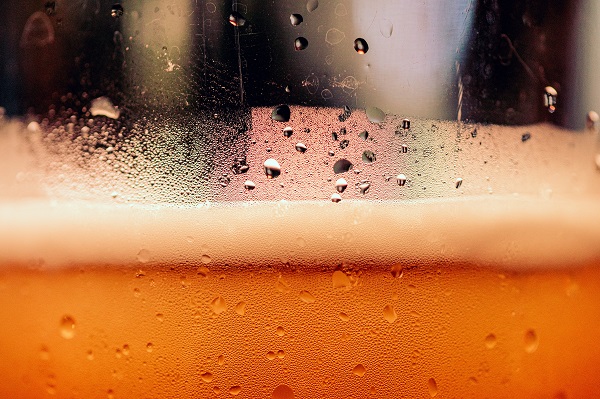 Doctors accused 61-year-old Pennsylvania woman seeking a liver transplant of alcohol abuse. Doctors tested her urine and found the presence of alcohol. The unnamed patient insisted that she had not been drinking that day. However, her doctors (who work at the University of Pittsburgh School of Medicine and Medical Center) didn’t believe her. Since excessive drinking can harm the liver, they pushed her to enter an alcohol abuse treatment program.

The Patient Continued To Swear She Wasn’t An Alcoholic

The patient showed no other signs of visible impairment from drinking. Eventually, doctors discovered that the real trouble was ‘brewing’ in her bladder. Her liver was producing on its own alcohol. She suffered from a urinary auto-brewing syndrome, which caused her bladder to make alcohol. The alcohol didn’t show up in her blood. Ethyl glucuronide or ethyl sulfate, two chemicals produced when the body metabolizes alcohol, did not show up on her urinalysis. Her urine contained a lot of sugar and yeast, which are two of the key ingredients for fermentation.

Once The Doctors Realized What Was Going On

The patient had ‘uncontrolled diabetes,’ according to Huff Post . Doctors placed her back on the list for a liver transplant. But only after the doctors figured out that the high levels of alcohol in the woman’s urine were not the result of excessive consumption.

A Journal Of The Patients Story

The medical journal Annals of Internal Medicine released a study of the bladder condition. The patient’s case ‘demonstrates how easy it is to overlook signals that urinary auto-brewery syndrome may be present,’ the study said. They called for changes to the standardized guidelines for alcohol abstinence monitoring.