In our Weird Tourism series, we’ve visited some of the most unusual places, seen the strangest sights, and gawked at the most bizarre attractions of Europe and Asia. This time, we’re heading over to Africa.

When you think of Africa, you probably think of jungles or the Sahara Desert. And while both environments can be equally strange and wonderful, there’s so much more in Sahara that most of us have never heard of.

So, pack your bags, and let’s take a strange trip through the African continent. 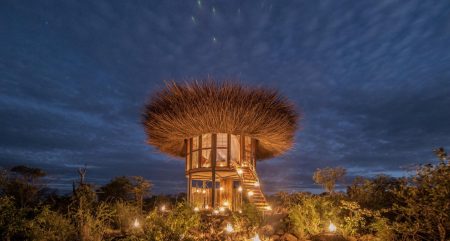 Have you ever wanted to live like a bird? If you visit the Nay Palad Bird Nest in the Laikipia region of Kenya, you can.

Sitting in the heart of the Laikipia plains, this unique hotel is shaped like a bird’s nest. Designed for two people, there’s a comfortable bedroom, but it’s the roof deck — lined with enormous twigs — that really puts you in the perspective of a hatchling bird.

You’ll also be doing some good while you enjoy the surrounding Savannah. All the profits from the Bird Nest go the Zeitz Foundation, which works on land conservation and wildlife protection projects in the area. 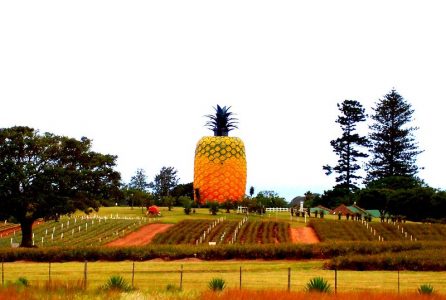 Who lives in a pineapple in South Africa? It’s not SpongeBob, or anyone really, but the unimaginatively named Big Pineapple in Bathurst could easily house a person.

The Big Pineapple is officially recognized as the world’s largest pineapple. The three-story-tall building, built out of metal and fiberglass, pays homage to the Bathurst’s pineapple farming heritage.

Inside you’ll find a museum dedicated to pineapple, explaining the history of both the fruits and its farmers. You can also bring home souvenirs from the gift shop, which sells a wide variety of pineapple-themed products. 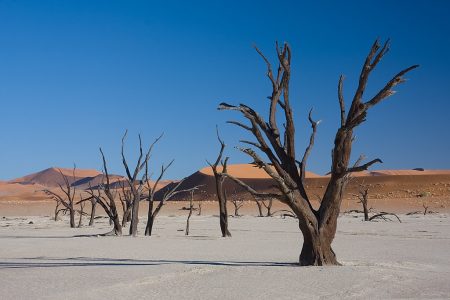 The name Deadvlei translates from Afrikaans to English as “dead marsh.” And once you get there, you understand how apt the name is.

Deadvlei is one of the eeriest places in the world. It’s so hot and dry that nothing lives there — there are only the dried skeletons of camel thorn trees that died possibly up to 700 years ago.

They’re not fossilized or anything. Deadvlei is simply so dry that no bacteria or micro-organism can survive there long enough to decompose the black-scorched trees. 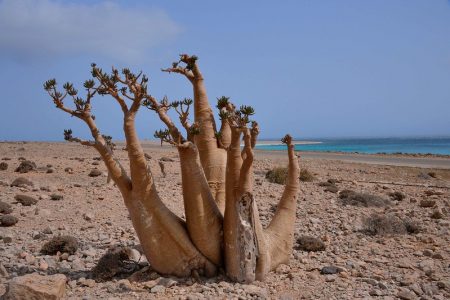 If you’ve ever wanted to visit a foreign planet, Socotra is about as close as you can get. The island, some 160 miles off the Horn of Africa, is famed for its bizarre and otherworldly nature.

Socotra has more than 700 species of plants and animals that don’t live anywhere else in the world. Some of the most famous endemic plants on the island are the mushroom-shaped dragon blood tree, the cucumber tree that’s almost all trunk, and the bulbous and pink-flowered Socotran Adenium obesum. 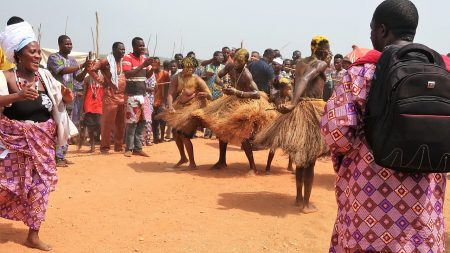 Voodoo is these days associated mostly with Haiti, but it originates from Benin where it’s known as Vodoun. Some 80% of the nation’s population adheres to Vodoun, and the annual Ouidah Voodoo Festival is its largest religious gathering.

More than 10,000 people attend the ceremonies every year. Visitors are welcome to come witness and sometimes even participate in the traditional dances and animal sacrifices that aim to reach the divine.

You’ll also learn that real voodoo has little to do with the depictions of black magic and evil witchcraft you see in the movies. It’s a living, unique cultural tradition that you won’t find anywhere else. 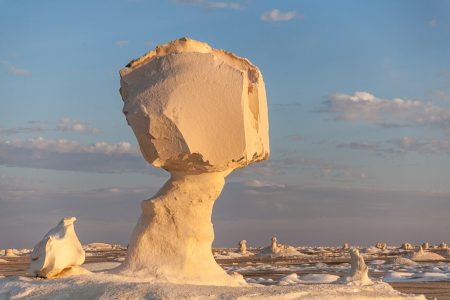 The White Desert in central Egypt is home to some of the most bizarre rock formations on Earth. The pale white chalk monuments generally consist of a large chunk of rock, held aloft by a noticeably thinner stem.

The bizarre formations are the result of endless erosion. Blowing wind and sand have slowly scraped away rock at the bottom of the stone, resulting in strange shapes.

But it’s not just rocks that you’ll find in the desert. You might also run into some of the cutest critters in the world, like the fennec fox and the sand cat. It’s simply a magical place for a magical trip that needs to be booked with your favorite Egypt travel group. 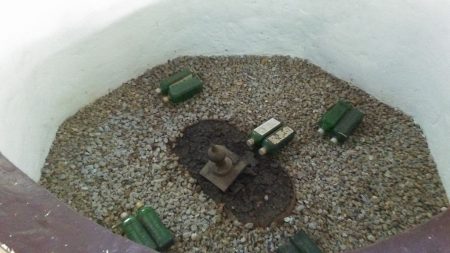 Eat your heart out, Sword in the Stone. King Arthur pulled it out eventually, but no one’s ever managed to remove this sword from the ground.

Okomfo Anokye was a 17th-century leader of the Ashanti people, who helped bring newfound prosperity to his empire. Local stories say that he once thrust his sword into the ground and declared it a symbol of peace and unity of the Ashanti that could never be removed.

The sword is still there, and it’s not like people haven’t tried pulling it out. For example, in 1994, Muhammad Ali tried his hand at yanking the sword out — to no avail. 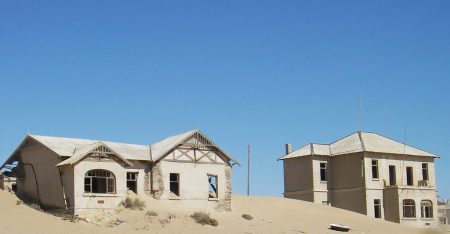 Kolmanskop is a human equivalent of the dead trees of Deadvlei. This aridity of the Namib desert has preserved this ghost town in pristine condition.

The town was founded in 1908 and became rich off of the area’s diamonds. But eventually, the gems ran out, and the last residents left Kolmanskop in 1956.

Now the sandblasted ruins of Kolmanskop sit empty. If you’d like to see what the Earth might look like after we’re all gone, this is the place to go.