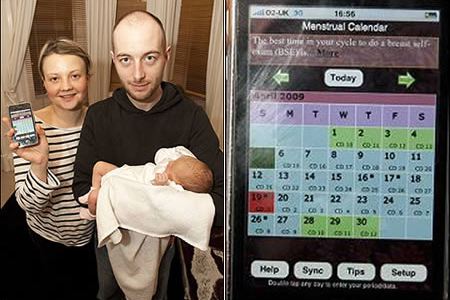 From a life-saving app used by a man trapped under rubble in Haiti to a woman who fell pregnant thanks to her phone, meet eight curious stories about iPhones. 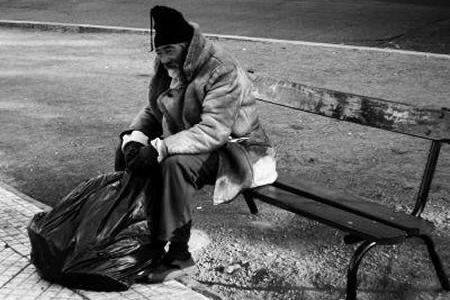 From a $12 million fortune left for a dog, to the waitress who received half a million dollar from a costumer after his death, meet ten amazing inheritance stories . 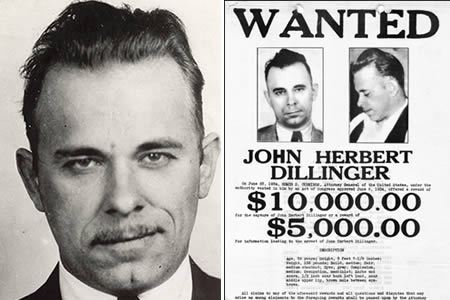 From a helicopter to a fake gun, anything works for these audacious men escaping detention. 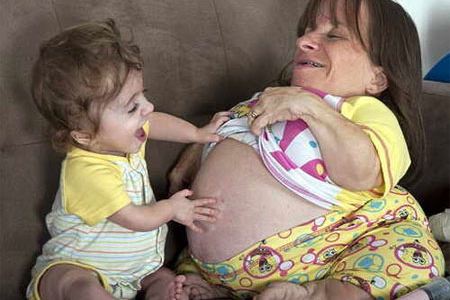 From a 70 year-old mother to another who had 69 kids, meet some of the most amazing stories of motherhood. 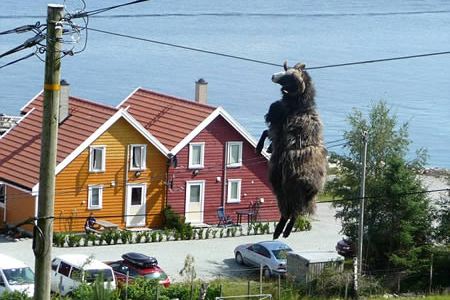 Blown away by the wind or hanging from a wire by its horns, meet some of the most bizarre stories involving these trouble-seeking creatures. 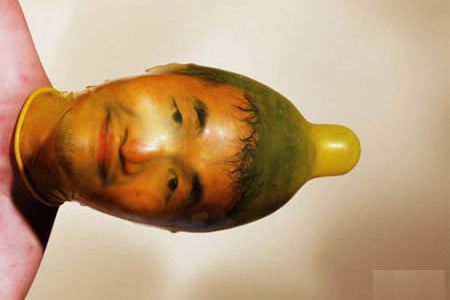 No one can predict death, but these twelve stories show it can hit you when you least expect it. 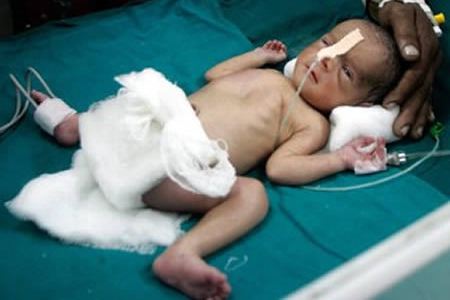 Thanks to our reader, Nana, who sent us the idea! 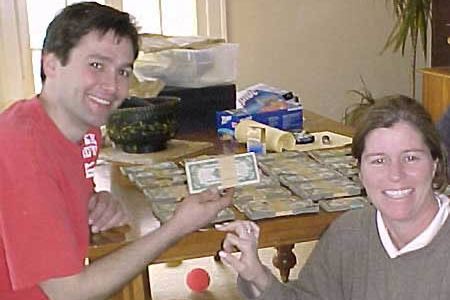 Thanks to our reader, Katie Q., who sent us the idea! 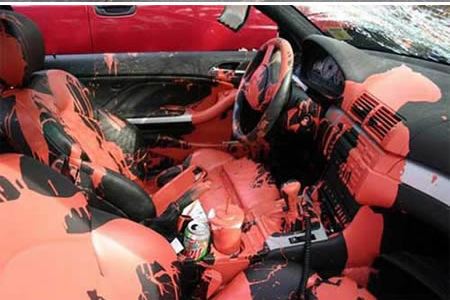 Ex revenge: from plastering posters of embarrassing photos of their ex all over the city, to selling sexy ones on Ebay, meet some crazy stories from people who just can't take being dumped. 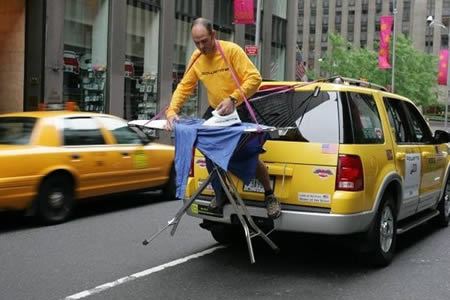 Extreme ironing seems to be latest danger sport, combining the thrills of an extreme outdoor activity with the satisfaction of a well-pressed shirt. It's basically an extreme sport where people take an ironing board to a remote location and iron items of clothing. Invented 1997 in England, it had the first world Championships in Germany....