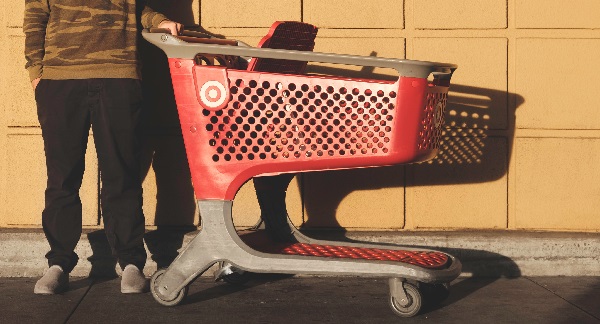 Texans, you might want to hold off buying vacuums from Target in Houston.

Annie Banerjee bought a $300 vacuum cleaner, only to find out it wasn’t worth her money. The box was filled with rocks, towels, and a can of Chili. When she tried to get a refund, what did Target do? Blame her for the switch and said she stole the vacuum. “My husband said ‘this looks weird. Why are there towels?’ I kept saying, ‘maybe to cushion it,'” recalled Annie Banerjee. “The implication was I took it home for half an hour, changed that and came back,” she said in response to the claims she stole the vacuum.

She Filed A Federal Discrimination Lawsuit

She said that the unfair treatment she received was partly because she is Indian. Only then did Banerjee and her attorney get surveillance footage. Her attorney, Randall Kallinen, said that Target only provided what they deemed relevant to the case, but wouldn’t explain as to why this happened. In the video you see a man enter Target with a baby and a large box in his cart, He is later seen in the vacuum section removing the security device and putting the box in his cart. The footage shows he has two boxes when he pulls up to the register. While the cashier rings them up, he put one on the floor and leaves with the other.

The Box Left Behind Was Put Back On The Shelf

The box was put back on the shelf, where Banerjee picked it off of and bought it, thinking that there was a vacuum in it. “I think that Target must have a memo somewhere that says ‘minorities will try to pull one over you. Be very careful,'” said Banerjee. Mrs. Banerjee eventually got a vacuum cleaner sent to her house with an envelope to contain a total refund. Kallinen said he has plans to dispose of the employees she interacted with when she tried to return the product. It is unclear exactly how much money they’re seeking out of the lawsuit.