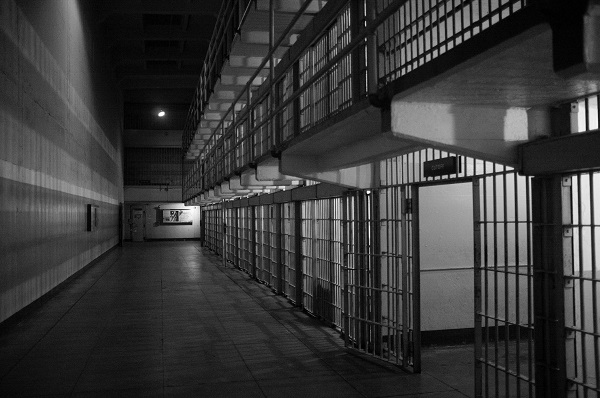 When do you serve a life sentence? One inmate died four years ago, only to be revived by doctors. Do you think that when he died that was the end of his sentence? He did.

A Very Much Alive Benjamin

Four years after being convicted of murder, 66-year-old Benjamin Schreiber collapsed in his prison cell in 2015. The doctors restarted his heart five times. In the Iowa State Penitentiary, Schreiber filed a novel legal appeal. He said that since he died and was resurrected, he technically fulfilled his life sentence. So did he? Not according to the Judges.

Iowa Court of Appeals ruled on the 20th of November that just because he died for a brief amount of time, does not mean he has served his time. Schreiber will remain in prison until medical examiners determine that he is good and dead. “Schreiber is either alive, in which case he must remain in prison, or he is dead, in which case this appeal is moot,” said Judge Amanda Potterfield.

Why Is He In Prison, Exactly?

Schreiber has been in prison since 1997, when he was found guilty for the murder of 39-year-old John Dale Terry. Schreiber, who at the time was 43, had plotted with Terry’s girlfriend before clubbing him to death with the wooden handle of a pickaxe, leaving his body near an abandoned trailer in Agency, Iowa. A jury found him guilty of first-degree murder in 1997 and he was sentenced to a life without parole.

Nearly Two Decades Later… And Here We Are.

Schreiber was hit with severe septic poisoning in 2015. According to court records, he developed kidney stones so large they ’caused him to urinate internally.’ April of 2018, Schreiber filed for post-conviction relief, saying he has been illegally held in prison. He argued that his sentence was supposed to end with his life, which had taken place a year ago. District Court Judges said that his creative attempt to find a loophole in the law was ‘unpersuasive and without merit.’ The judge said that the petition ‘in itself confirms the petitioner’s current status as living.

Schreiber remains in Iowa State Penitentiary in Lee County. His attorney could not be reached for comment. It is unclear if Schreiber plans to take his case to higher courts.