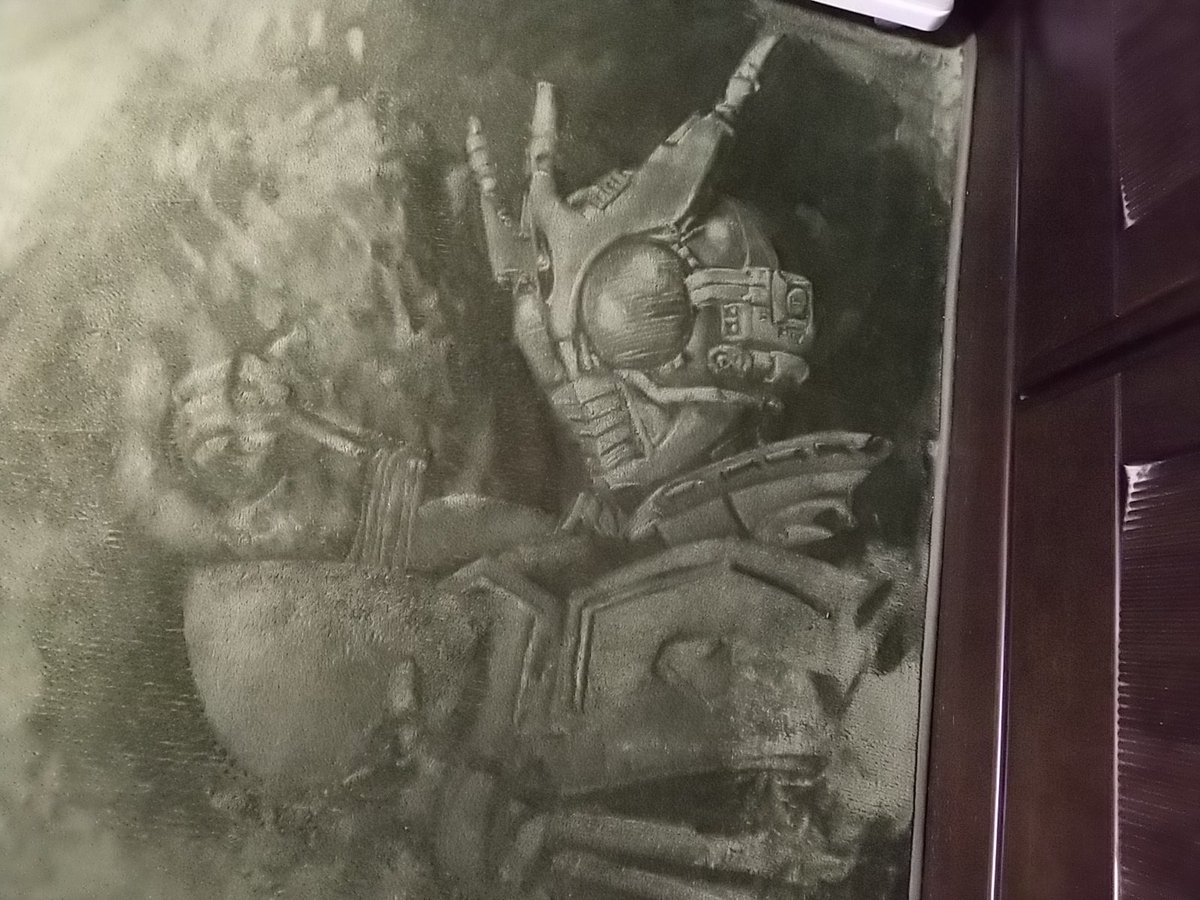 Out of all the household chores, vacuuming is the least painful and most gratifying, usually because vacuuming happens at the end of a cleaning job.

A Japanese artist, however, is making vacuuming not only enjoyable but worthy of praise. She’s creating artwork in the fibers in of her carpet using just a vacuum cleaner. Going only by the name @agito0219, she recreates with incredible accuracy her favorite Japanese popular culture characters using the floor of her living room.

Not only should you take off your shoes before entering the house, you probably shouldn’t even step foot inside.