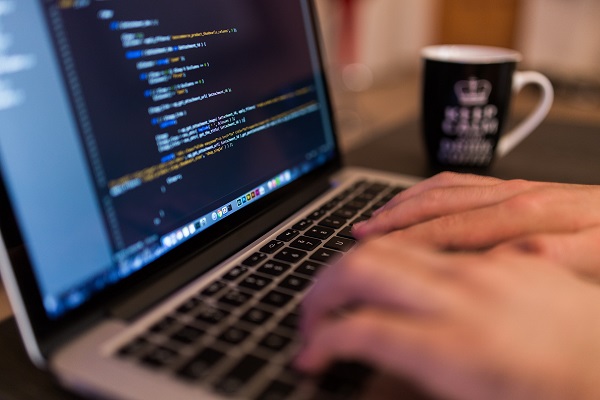 There’s always a darker side to every tale. You’d think that programmers automating their jobs would be the darker side of the programmer story. It gets much darker, though, all when a programmer makes his employer dependent on him…

The 62-year-old programmer pleaded guilty in federal court to a charge of intentional damage to a protected computer. He is now facing up to 10 years in prison and a fine up to $250,000.

Mr. Tinley had been hired by a U.S. unit of Siemens, the German-based technology conglomerate. He was asked to create custom-automated spreadsheets. The company used these spreadsheets to manage orders for electrical equipment.

Mr. Tinley planted “logic bombs” (no, not literal bombs) in the spreadsheets. Logic bombs are bits of malicious code that disrupted the program on a certain date. When the logic bombs would go off, about every few years or so, it would cause glitches. Some of the glitches are error messages and making an on-screen button change sizes. The company would then bring in Tinley. When he “fixed” it, he would just push back the date on the logic bomb.

While Tinley was at vacation, Siemens put an urgent order through the system which had begun glitching. The circumstance reportedly forced Tinley to share with the employees his passwords that protected the system’s code. Tinley’s lawyers said that he never made any money coming back to “fix” the spreadsheets.

When Does It Become An Felony?

Prosecutors reportedly argued that the situation caused $5,000  in damages, and that it needed to labeled as a felony because the company spent over $42,000 on investigating the damages he had caused. In Tinley’s plea, he agreed to pay restitution for the costs, as well as forfeiting two laptops. He is also looking at jail time and a fine.

The question remains – if Tinley didn’t make money off the scam… Why did he do it?