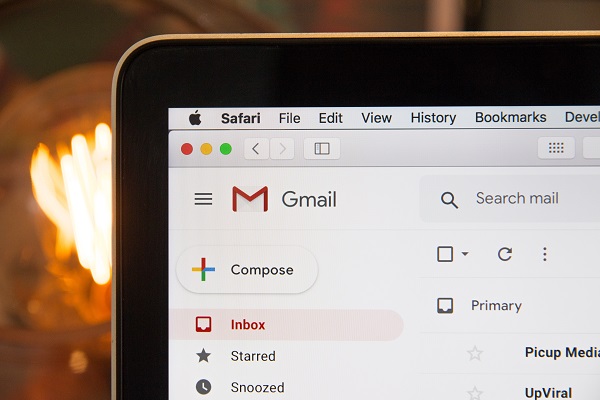 We all like a little something on our birthdays. But when 65-year-old Arlene Kaganove signs up for a free bagel, what she got instead was extortion letters. She handled it pretty well though…

All She Wanted Was A Free Panera ‘Everything’ Bagel!

Ms. Kaganove told NBC 5 that she signed up for a “My Panera” rewards card to get a free everything bagel on her birthday. “I am always signing up for whatever comes free on my birthday. Never anticipated it would lead to extortion letters.”

“Which I Found Hilarious.”

Kaganove has a very good security plan. She has a different username for her My Panera account entirely. She gave NBC 5 a physical notebook, where she wrote down all of her passwords and usernames for each account she has. Ms. Kaganove believes she was targeted following her sign-up for the Panera rewards program. The scammers cited her username and password in their letters. They sent SIX (6!) before they left her alone.

“No MyPanera Rewards account passwords were exposed during the April 2018 incident,” Panera said in a statement. “We also went over our forensic records from last year and confirmed that Arlene’s account was not accessed improperly,” Kaganove said that she wanted to make sure that no other potential targets fall victim to the scam.