The first ten minutes of the second season of Stranger Things 2 involves an arcade. Ok, spoiler over, but the boys spend some time and money inside an arcade and the scene immediately transported me back to a different time in my life.

For most of the 1980s and into the 1990s, there wasn’t a business in the world without a video game in it — restaurants, shoe stores, movie theaters, barber shops — and where there were video games there were teens killing time, blowing allowances and burning through cigarettes.

If I had to guess the amount of time, and the number of quarters, I spent in arcades as a kid both numbers would be roughly the same. That number is A MILLION.

Growing Up In Arcades is a delightful Flickr pool dedicated to “all the arcades that consumed much of our time and quarters back in the 80s.” The Flickr page is always “looking for scans of vintage games in the wild. So if you have old arcade or Chuck E Cheese birthday pics, dig ‘em up! They belong here.”

Check out some of these old arcade photos and see if you remember some of the games, and people, dropping quarters into the pleasure machines. 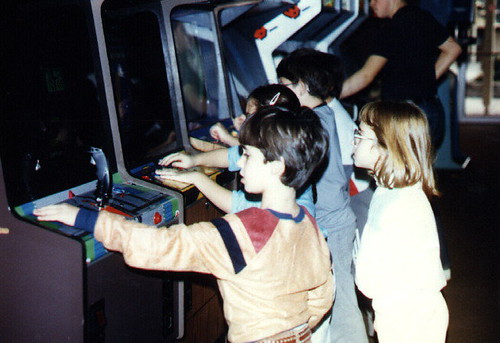 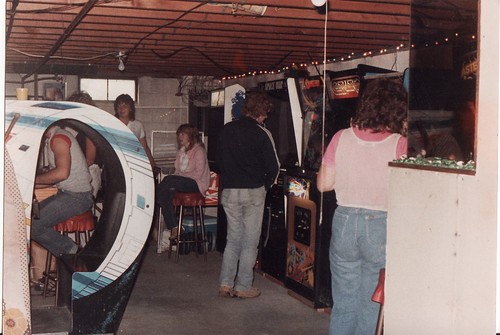 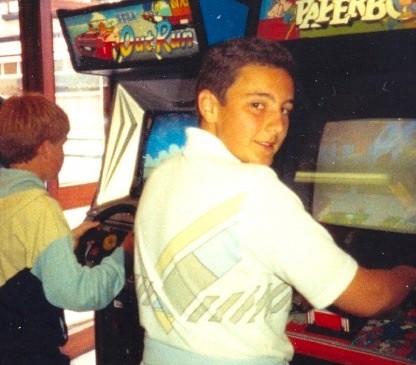 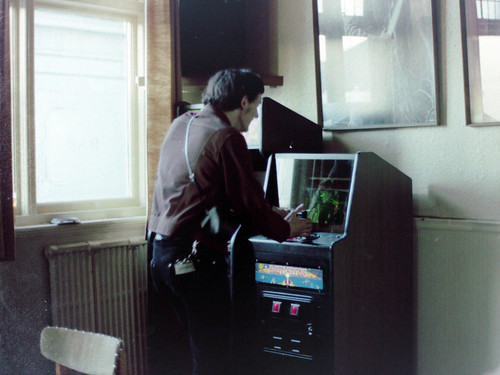 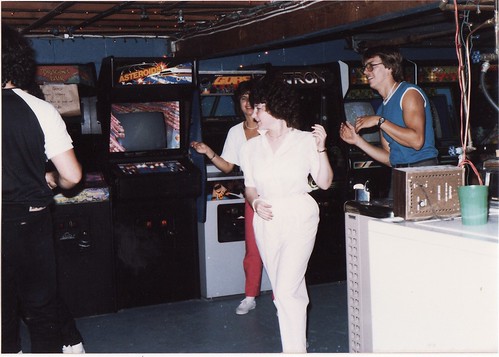 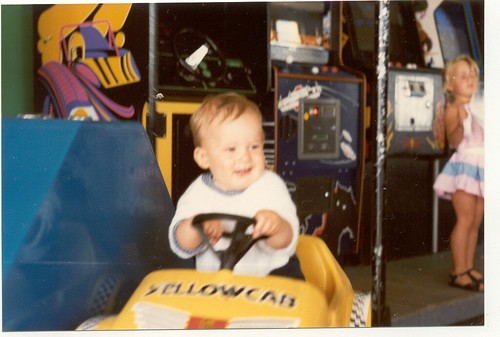 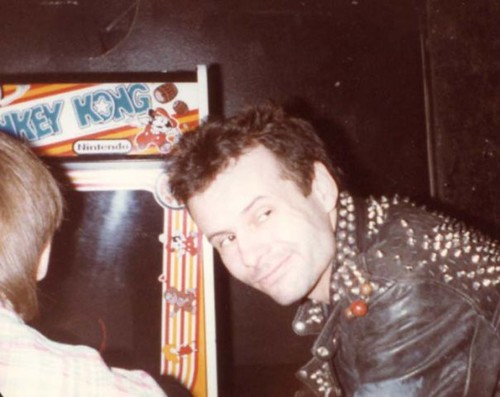 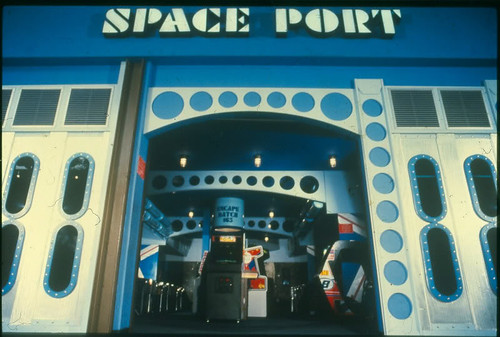 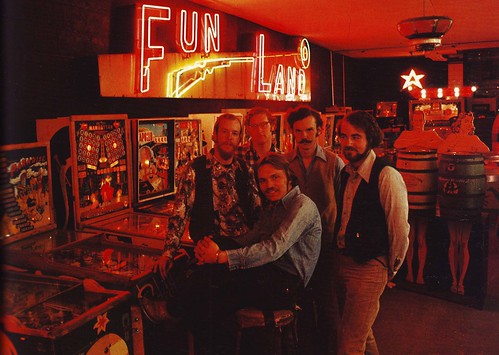 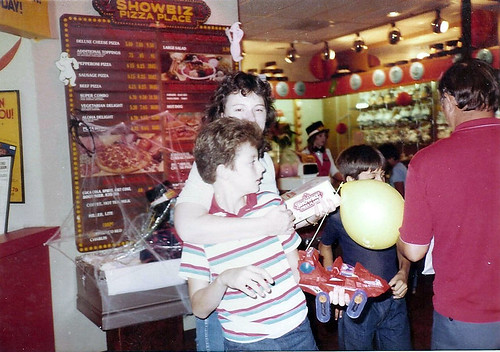 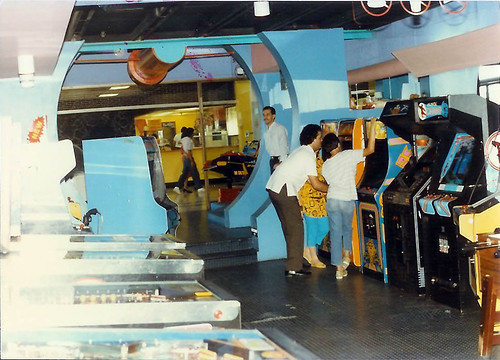 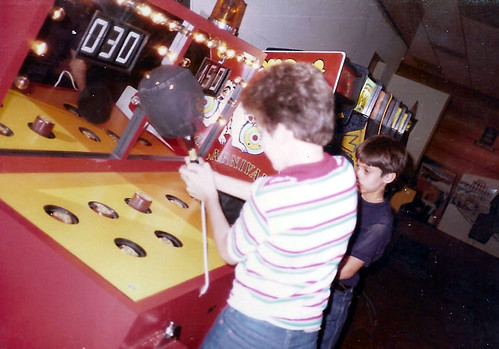 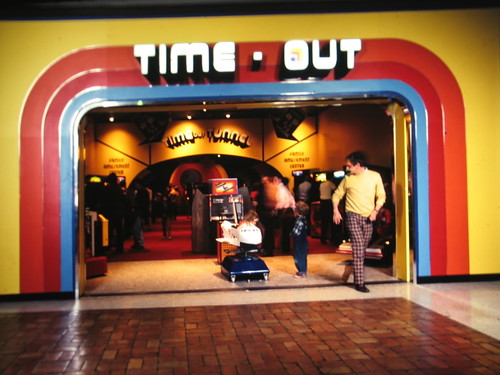 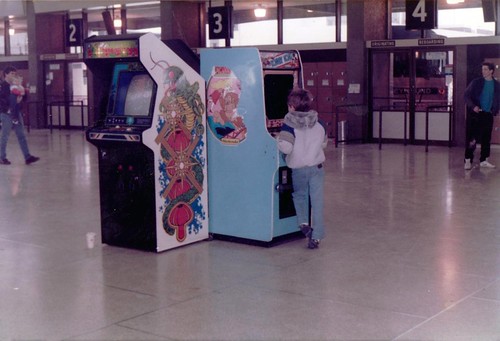 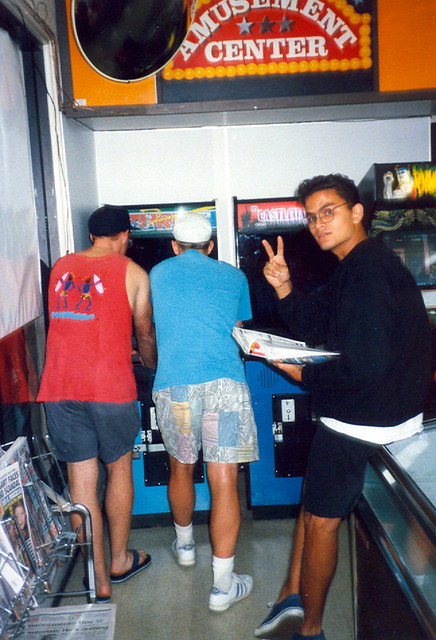 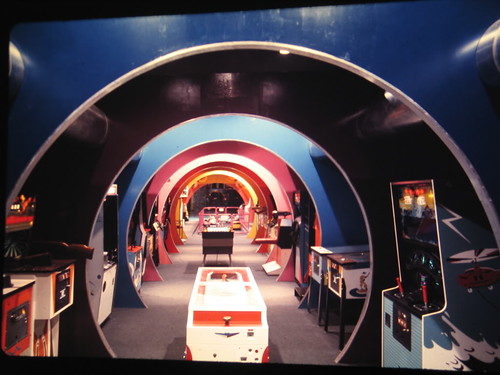 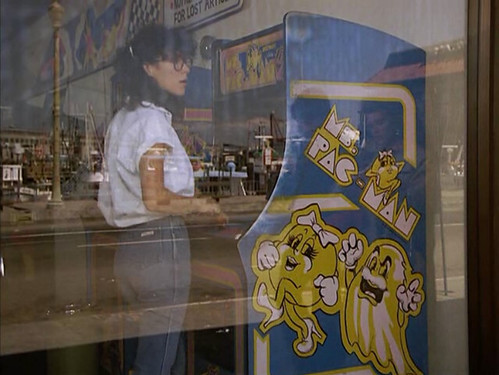 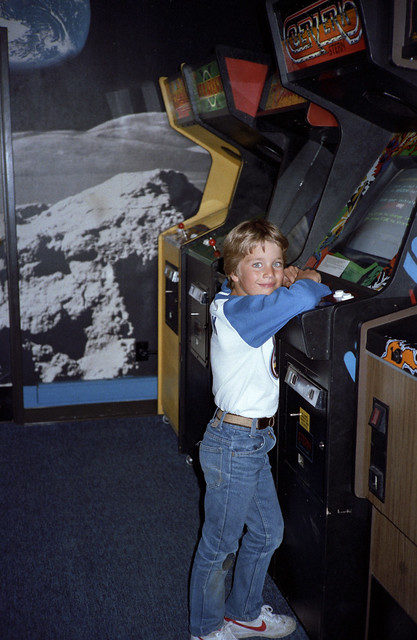 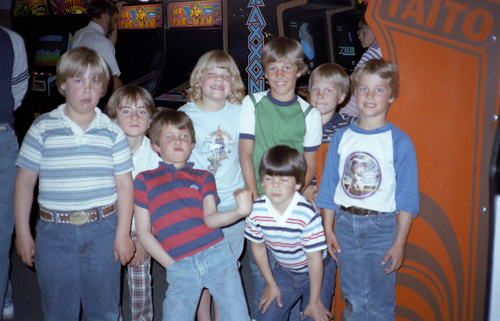 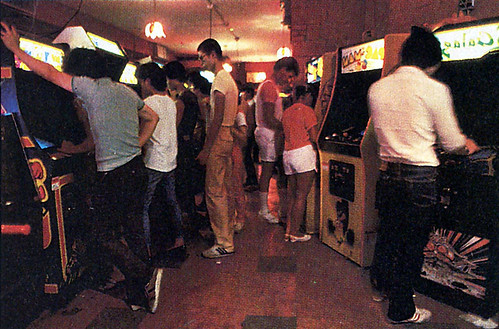 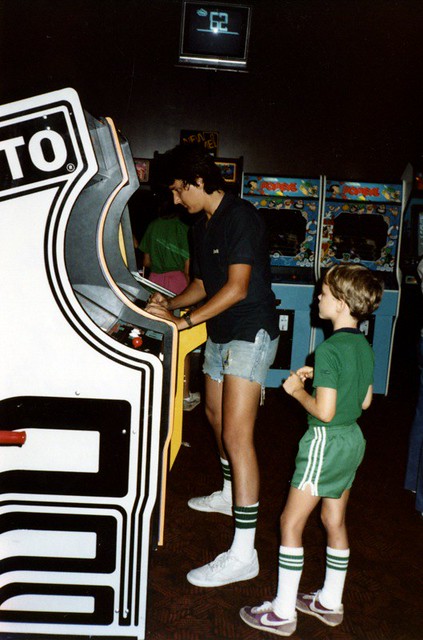