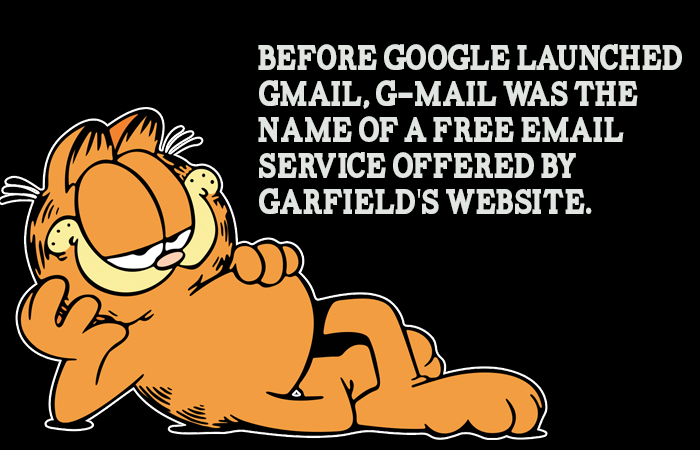 Did you know that if a Barbie doll were life-size, her measurements would be 39-23-33. She would stand 7 feet, 2 inches tall. Did you know that it’s against the law in Kansas to catch fish with your bare hands? Did you know that Hershey’s Kisses got their name because the machine that makes them looks like it’s kissing the conveyor belt?

Odd facts are limitless but we tried our best to compile the 80 most interesting facts that you probably didn’t know.

80 Odd Facts That Are Absolutely True 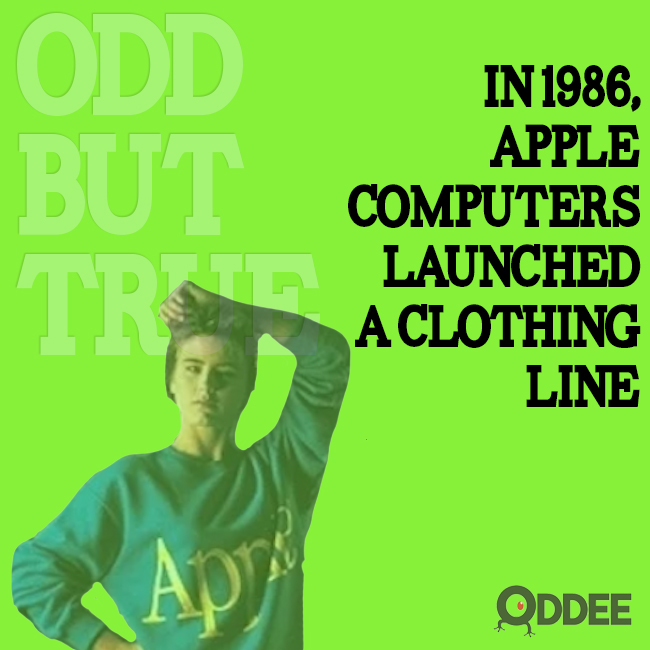 The cigarette lighter was invented before the match.

Did you know that in 1963, major league baseball pitcher Gaylord Perry was quoted as saying “They’ll put a man on the moon before I hit a home run.” On July 20, 1969, one hour after Neil Armstrong set foot on the moon, Perry hit is first, and only, home run of his career.

A snail can sleep for three years.

Turtles can breathe out of their butts. 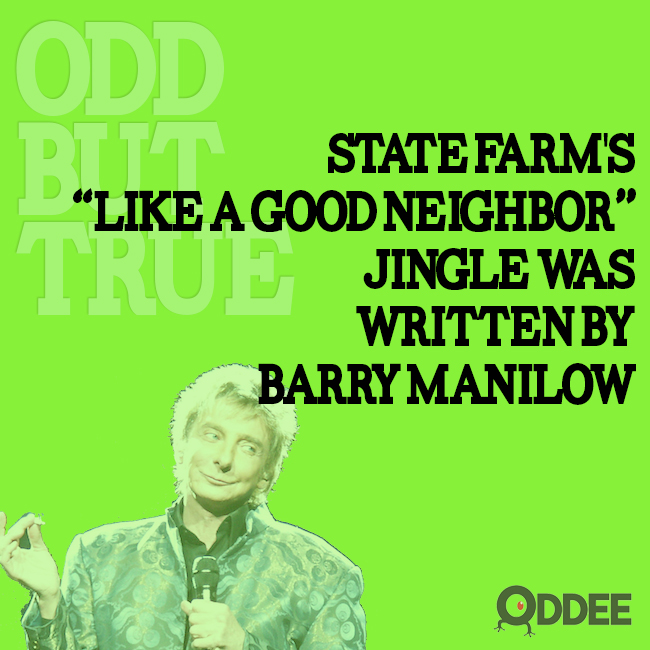 Nutella was invented during WWII, when an Italian pastry maker mixed hazelnuts into chocolate to extend his chocolate ration.

In space, astronauts cannot cry because there is no gravity and tears can’t flow. 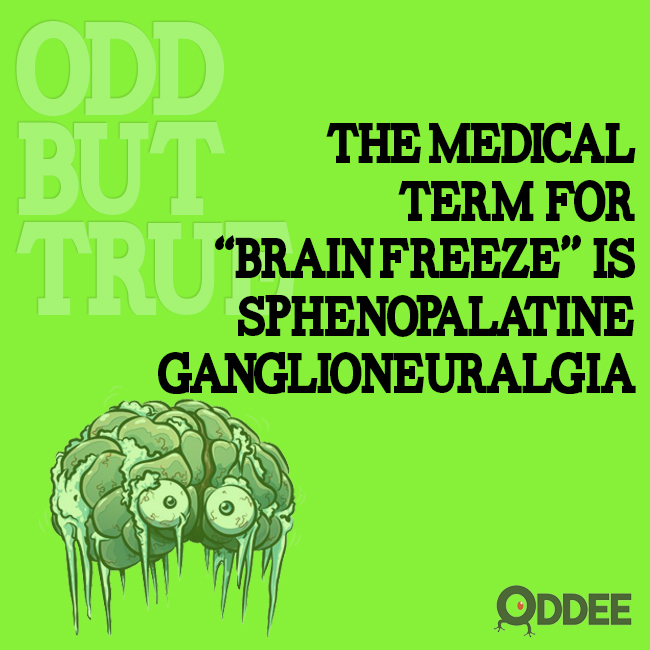 The average lifespan of a major league baseball is 7 pitches.

Most of the dust particles in your house are dead skin.

The Code of Hammurabi decreed that bartenders who watered down beer would be executed.

The electric chair was invented by a dentist.

Did you know…the first webcam watched a coffee pot. It allowed researchers at Cambridge to monitor the coffee situation without leaving their desks.

The only member of the band ZZ Top without a beard has the last name Beard. 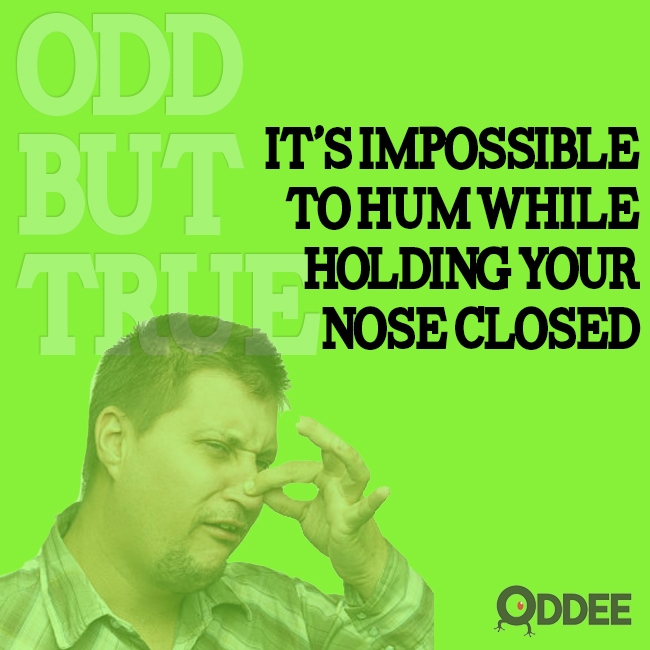 At any given time, there are 1,800 thunderstorms in progress over the earth’s atmosphere.

In 1920, Babe Ruth out-homered very American League team. He also wore a cabbage leaf under his cap to keep his head cool. He changed it every two innings.

There are 336 dimples on a regulation golf ball.

Dolphins sleep with one eye open.

“Typewriter” is the longest word that can be made using the keys on only one row of the keyboard. 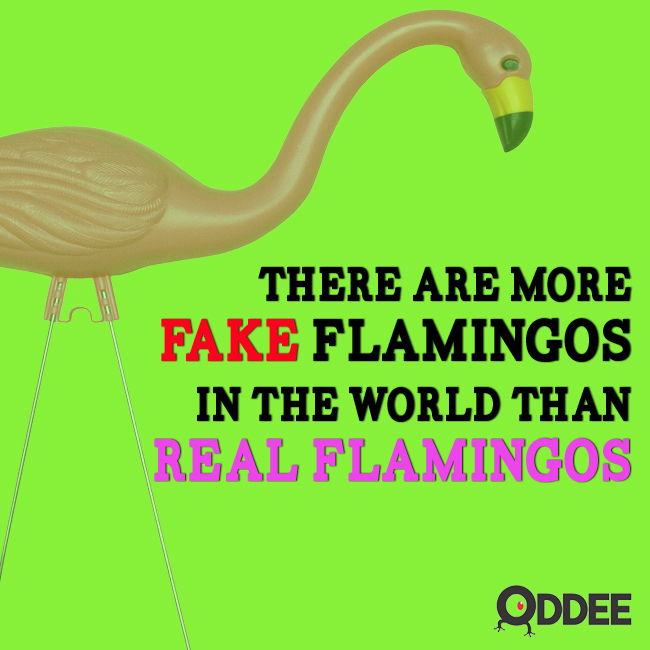 Did you know…women blink nearly twice as often as men.

An average of 100 people choke to death on ballpoint pens every year.

There are more collect calls on Father’s Day than any other day of the year.

Americans, on average, eat 18 acres of pizza every day. 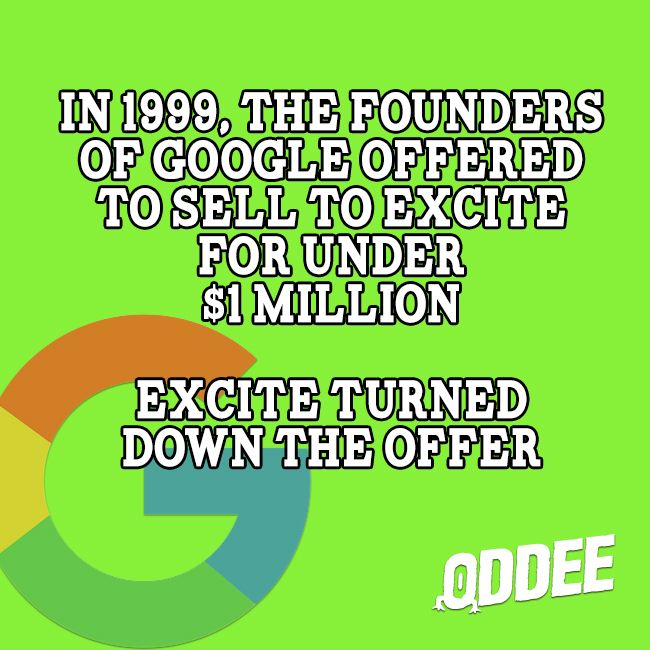 Maine is the only state a one-syllable name.

There is enough fuel in full jumbo jet tank to drive an average car four times around the world.

You are more likely to be infected by flesh-eating bacteria than you are to be struck by lightning.

The microwave was invented after a researcher walked by a radar tube and the chocolate bar in his pocket melted. 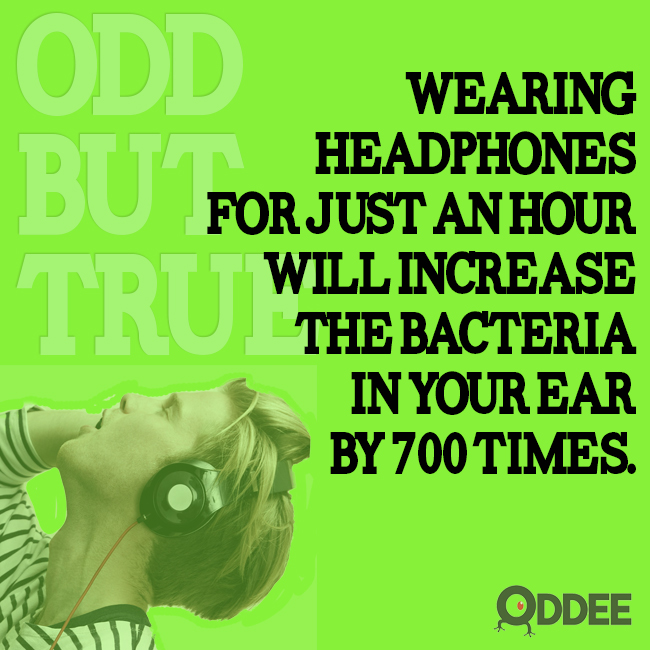 Not once in the Humpty Dumpty nursery rhyme does it mention that he’s an egg. 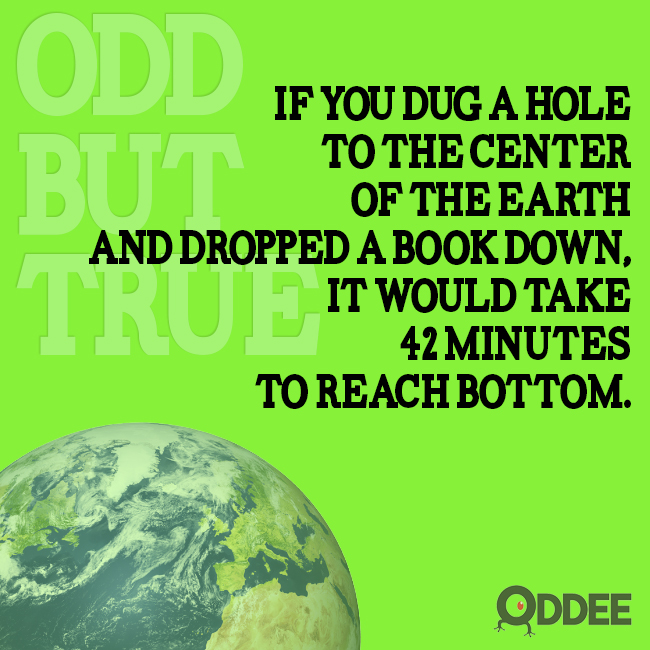 In every episode of Seinfeld there is a Superman somewhere.

Toto was paid $125 per week while filming The Wizard of Oz. 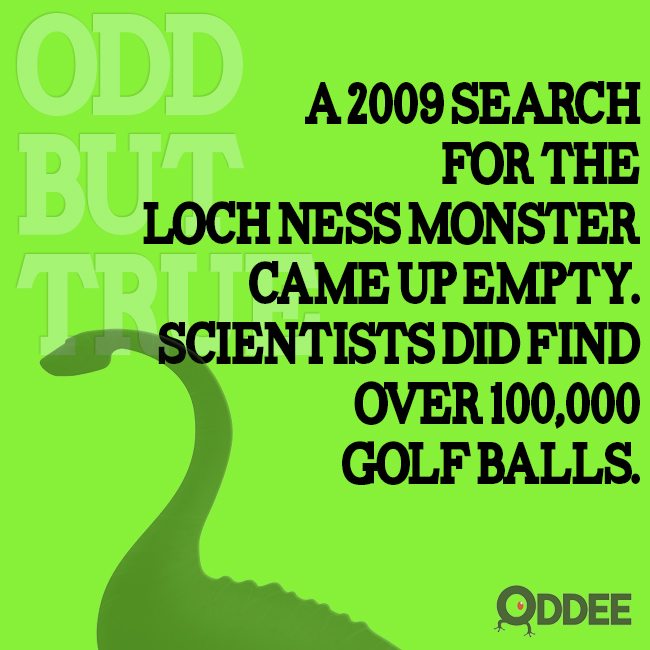 Did you know…horses can’t vomit.

The world’s youngest parents were age 8 and 9. They lived in China and had their child in 1910.

The first known contraceptive was crocodile dung, used by Egyptians in 2000 B.C.

The first Fords had engines made by Dodge.

Quentin Tarantino played an Elvis impersonator on The Golden Girls.

American Airlines saved $40,000 in 1987 by eliminating one olive from each salad served first class. 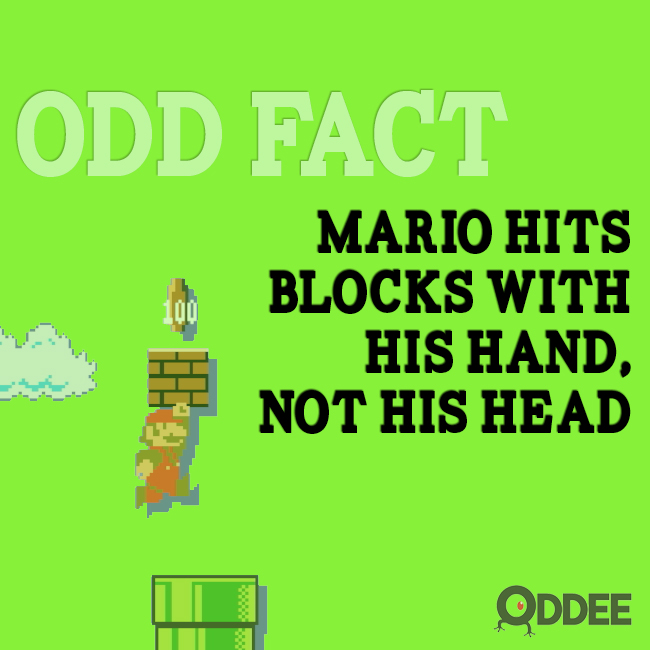 Reed Hastings was inspired to start Netflix after racking up a $40 late fee on a VHS copy of Apollo 13.

Nintendo was founded as a trading card company back in 1889. 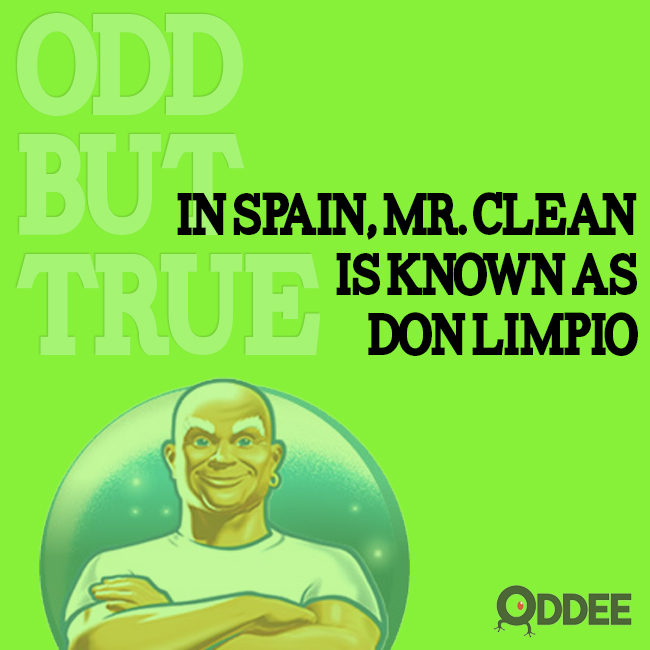 Before Google launched Gmail, “G-Mail” was the name of a free email service offered by Garfield’s website.

The “Where’s the Beef?” lady (Clara Peller) lost her job in 1985 after doing a Prego ad in which she “found the beef at somewhere other than Wendy’s.” 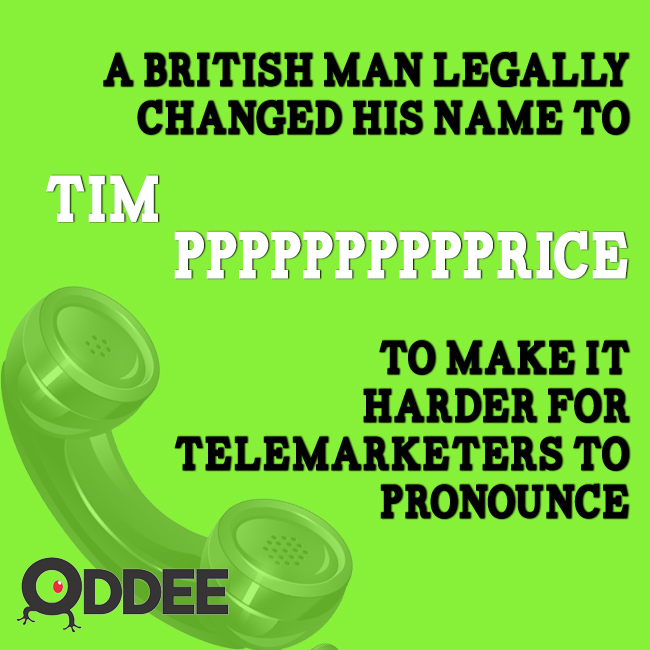 The word “unfriend” appeared in print all the way back in 1659. 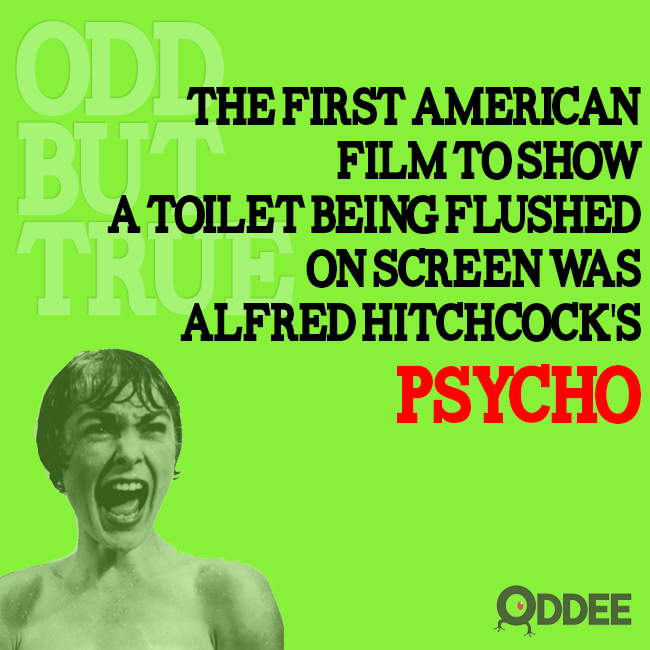 There are more than 10 million bricks in the Empire State Building. 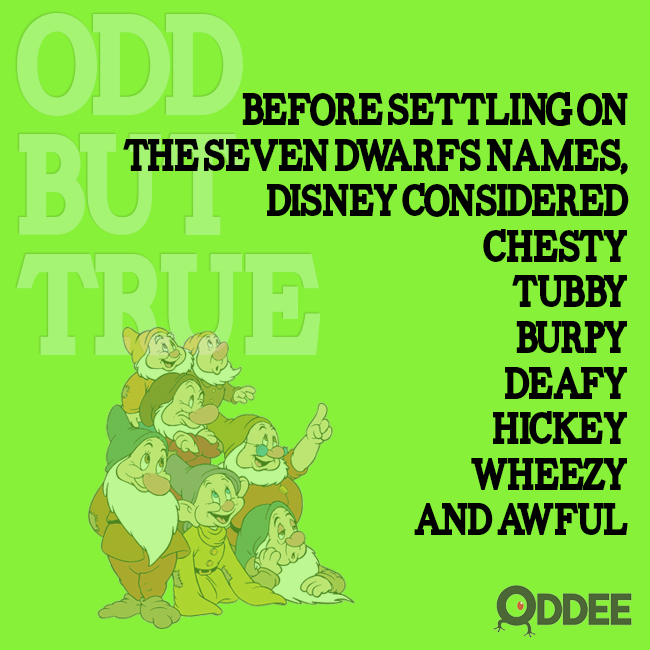 The Pittsburgh Penguins made Mister Rogers an honorary captain in 1991.

Peanuts are not nuts. They grow in the ground, so they are legumes.

The parachute was invented by Leonardo da Vinci in 1515 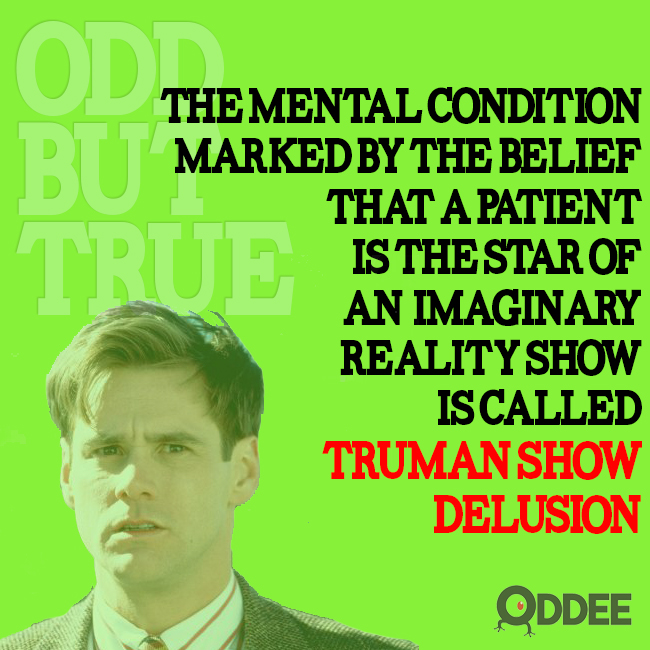 A California woman once tried to sue the makers of Cap’n Crunch because Crunch Berries contained “no berries of any kind.”

In 2001, Beaver College changed its name to Arcadia in part because anti-porn filters blocked access to the school’s website.

The only President to remain a bachelor was James Buchanan.

Did you know…in the Caribbean there are oysters that can climb trees. 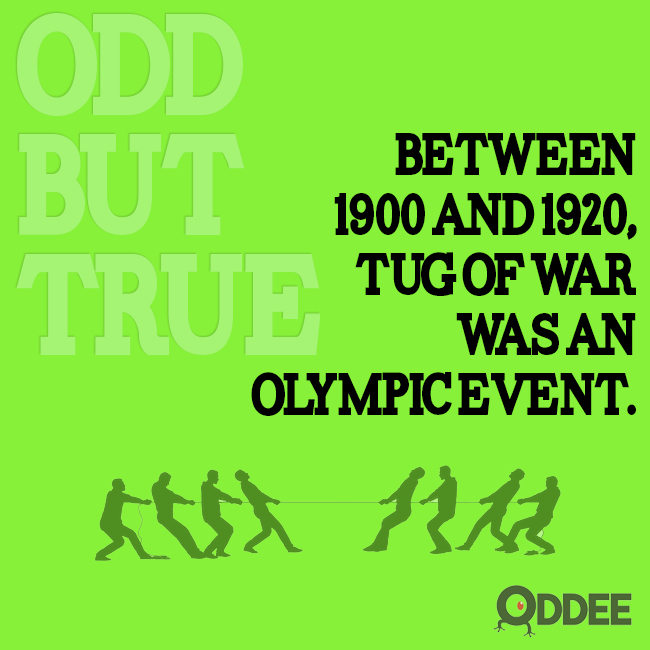