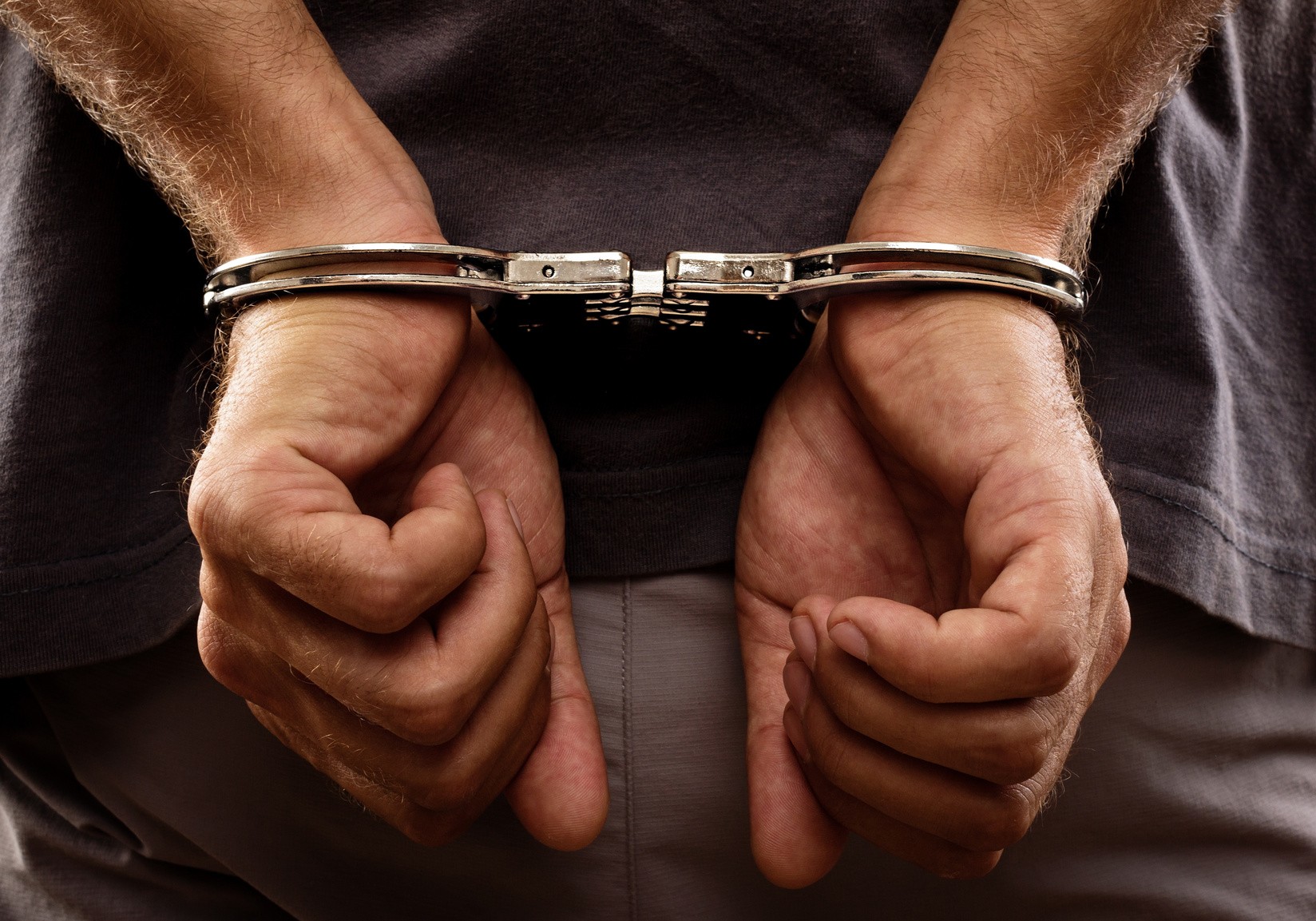 What’s that saying about making a mountain out of a molehill? The cliche is important to keep in mind when someone does something that gets your blood boiling, so if you’re the type of person who vows revenge when your waiter accidentally puts ice in your drink after you asked for no ice, then may we recommend you take it down a notch or two thousand.

During the course of any given day, you’re bound to have any number of minor disagreements, so it’s vital to keep your cool, no matter how idiotic you think the other person is because there are plenty of yokels who go off the deep end for the pettiest of reasons.

Check out some of them below and while you do, we’re going to figure out just what the heck a molehill actually is.

Kids fighting with their parents is older than time itself, but at some point the child needs to control his or her emotions. Like, say, when the kid is a full-blown adult.

A 39-year-old woman in Indianapolis attacked her mother with a cheeseburger after the mom told her she could no longer stay with her. Because unless they’re named George Costanza, no 39-year-old should be shacking be up with mom or dad.

After the mom broke the news to her daughter, the two got into a fight at a McDonald’s drive-thru and then got their order. And then police can fill you in on what went down:

“While her daughter was seated in the front passenger seat she took a bite out of her cheeseburger,” an official said. “The victim stated her daughter yelled ‘B—h I outta kill you’ and hit her in the left side of her face with her hand and the cheeseburger.”

The daughter then fled the scene. Hopefully, whomever took her in knows they run the risk of getting pummeled by greasy cuisine when they ask her to leave.

Kirk Is a Jerk

These two knuckleheads almost put the “die” in “Jedi.” A man in Oklahoma City was arrested for roughing up another fella after they got into an argument over whether “Star Wars” or “Star Trek” is better. 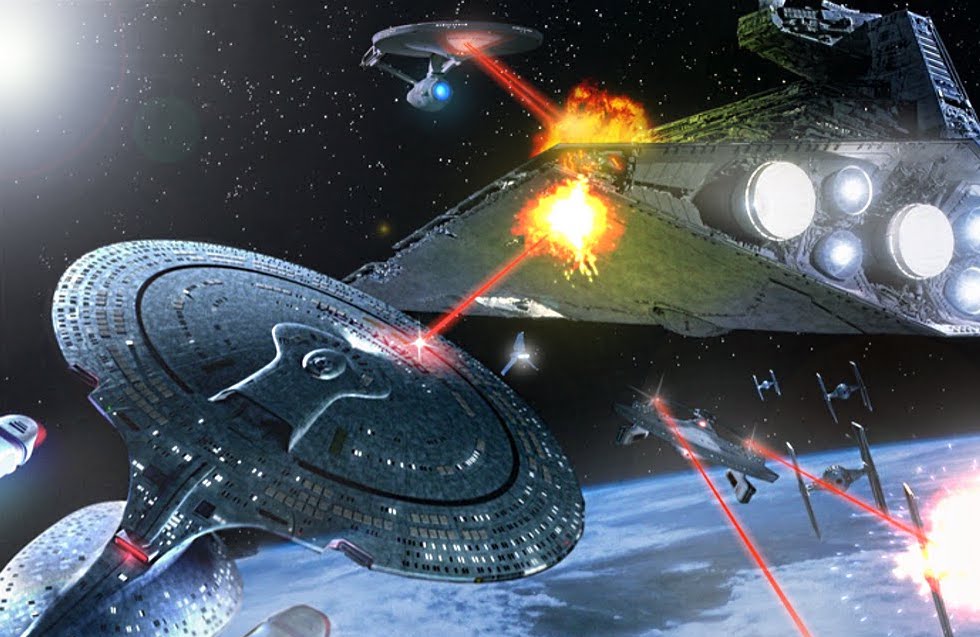 Twenty-three-year-old Jerome Whyte got into it with the unidentified victim in an apartment when the dispute erupted. Hard to believe they weren’t in their parents’ basement. We’re just as surprised as you are.

The two exchanged some insults before things turned physical — shoving and choking, to be precise. In fact, Whyte choked the vicim so much he nearly passed out and he cut himself when he tried to grab a knife the victim had grabbed to defend himself. Police later beamed up Whyte (that’s Trekkie lingo for “arrested”) to the station on charges of assault and battery, possession of marijuana and other warrants.

Breaking news: people still read the newspaper. A 51-year-old man in Germany wound up dead after he got into a fight with his 42-year-old newspaper delivery man. Yeah, you read that right.

The two had repeatedly gotten into tiffs before because the customer was annoyed the paper didn’t show up on his doorstep when he wanted it to be there. Things reached a fever pitch and the delivery man stabbed the customer with a knife. A relative of the victim saw the whole incident and called police, who arrested the delivery man. The customer went to the hospital where he was pronounced dead.

All of which begs the question: can you imagine how upset the ones of other people in town who still get the paper delivered must’ve been when they woke up the next day to find nothing waiting for them on their driveway? Here’s a hot tip for them: get the Internet and read the news online like everyone else.

Hotter Under the Collar Than the Food on the Plate

Some people just can’t take criticism. Jodi Ecklund, of Merrimack, H.H., got into a standoff with police after she metaphorically lost her raviolis when her boyfriend said the spaghetti she cooked for him was just “okay.”

After he used that fateful word, Ecklund punched Jason Martin in the face, arm and hand. Martin skedaddled out of the apartment while Ecklund, who had two guns, barricaded herself inside while cops rushed to the scene.

Give Ecklund credit because if the cops are going to come to your door, you might as well go full-blown loony tunes. She threatened to kill officers if they entered the home and threw some of her boyfriend’s stuff out of the window. She’s a swipe right on Tinder if ever there was one.

Eventually, officers weaseled their way into the house and arrested Ecklund after a few hours. Our guess? She gave up because she was hungry.

There She Is, Miss Demeanor

Assault is this beauty pageant hopeful’s talent. Police in Stuart, Fla. arrested a 24-year-old contestant in the most definitely prestigious Miss Sailfish Regatta Bikini Contest for bopping a rival in the show with a high heel shoe.

As if that’s not juicy enough, the victim claims Mize told her “you should go to the gyno because you’re in for a rude awakening.” That, ladies and gentlemen, is a serious diss that the judges should’ve taken into account when giving their scores.

Pretty Sure the Birthday Wish Did Not Come True

Well, this crime certainly takes the cake. Police in New Britain, Conn. arrested Carlos Gonzalez-Oliver after he killed a man during an argument over birthday cake. Not too many crimes can hold a (birthday) candle to this one.

Gonzalez-Oliver, 41, was returning to his boarding house with a birthday cake for a resident when another tenant, who would be the one to die, started harassing him.

“The victim banged on his door with an ax, destroyed the birthday cake and threw some of it at the door,” reports the Hartford Courant.

Gonzalez-Oliver, who has racked up a whopping 20 criminal convictions over the last 21 years, says he stabbed the man after the victim tried to go at him with the ax. He fled the scene before cops tracked him down.

It’s like they say: it’s not a birthday party until someone starts swinging an ax? Oh, wait, they don’t say that? Well, they will now. 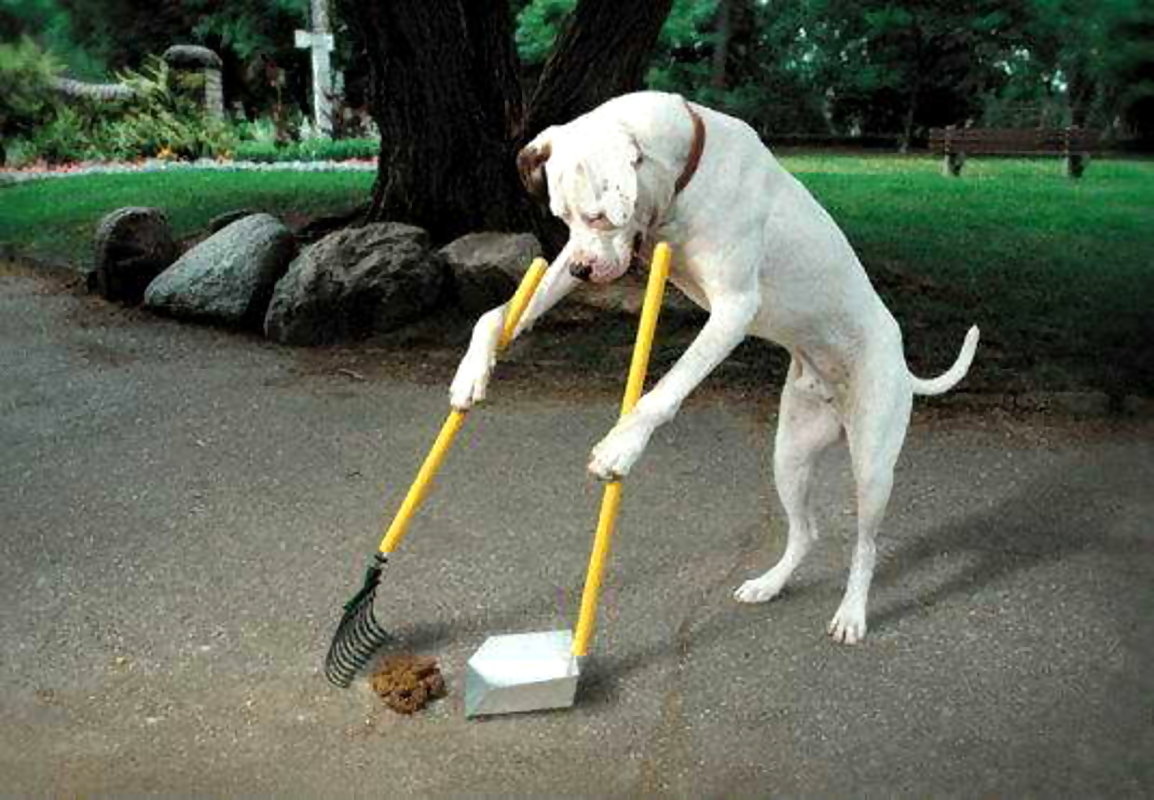 Being neighborly has gone to the dogs. A Tampa, Fla. man shot his neighbor after the neighbor’s dog pooped on his lawn.

Joshame Sewell, 20, became so incensed that Donte Roberson’s pooch went number two in his yard that he grabbed a rifle and opened fire on Roberson, hitting him in the leg and hand.

Sewell remained on the run for a few days before police captured him.

Aside from being too loud, letting Fido do his business on someone else’s property is probably the worst thing a neighbor can do, so we can understand why the guy was ticked off. And while you’ve got to have some level of sympathy for Sewell, you can’t side with him here.

Picking up the poop with a shovel and flinging it back onto the neighbor’s property? Yes. But reacting like some hothead in a Quentin Tarantino movie? No. You’ve got to draw the line (of fire) somewhere.