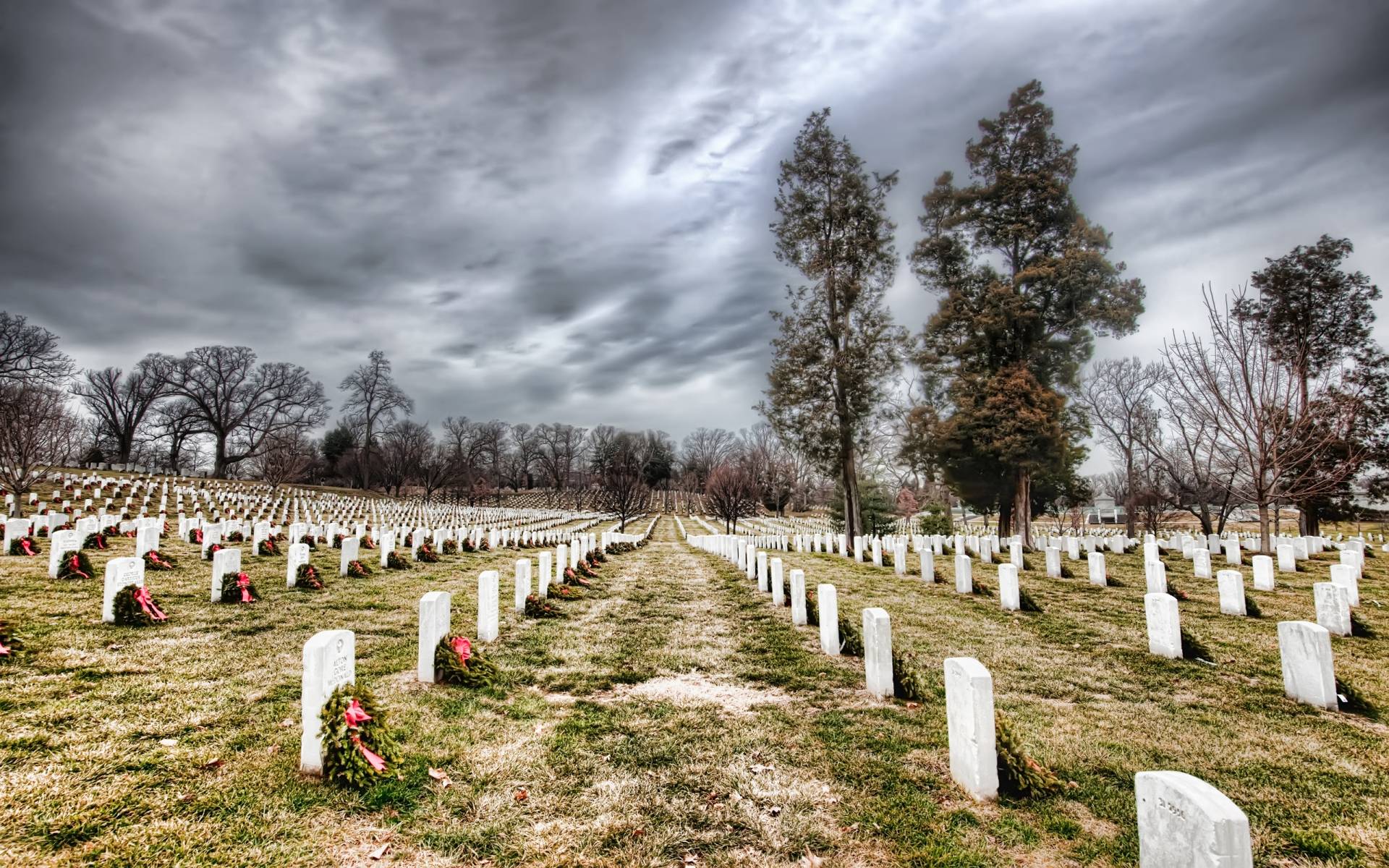 Death. It happens to us all and sometimes at the most unfortunate times. People have died during contests, while visiting theme parks, and even after winning the lottery.

There are millions of ways to die. These might be the oddest, most awful and the positively terrible ways to check out.

Here are eight awful ways to die that actually happened to people.

The incident happened in the town of Rosario del Yata, Bolivia in 2011 and was met with horrifying reactions from people. The 18 year old kid was drunk when he decided to jump from his canoe into the lake infested with piranhas. The attack from the deadly fishes eventually led to him bleeding to death. On investigation, it was discovered that the reason might have been suicide for he was a known fisherman in the region. Contrary to popular belief, it’s actually rare to hear about piranhas killing people but unfortunately that wasn’t the case for this young man.

Hans Steininger was known in the 1560’s for having one of the longest beards in the world. His beard measured a staggering 4.2 feet in length. But the one thing that he was most proud of also led to his misfortune. He had a habit of keeping his beard rolled up in a leather pouch so that it wouldn’t impede his movement. But one day, he forgot to do so and unluckily for him a fire broke out. While trying to run out of the building he tripped on his beard and broke his neck from the fall. Certainly one of the strangest ways to go! 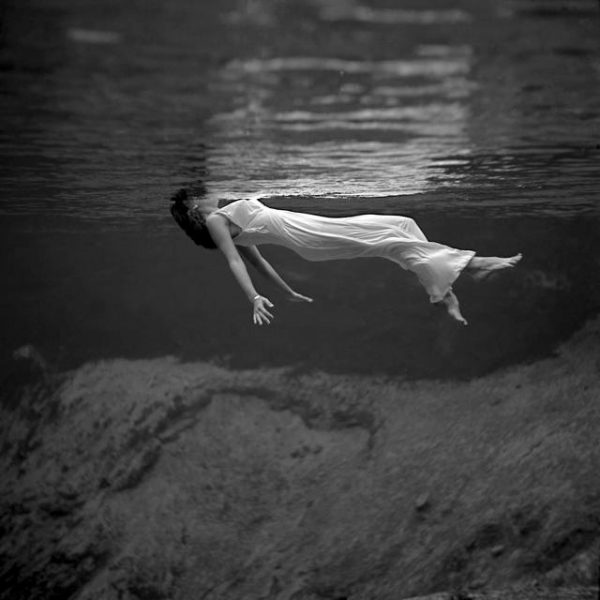 It’s extremely sad to hear about someone dying right after their wedding because in many ways marriage is the beginning of a new life for most. A 30 year old beautiful woman, however, was met with misfortune when she decided to get more wedding photographs weeks after her marriage. The incident happened at the Ouareau River near Montreal. She was standing in the water while her pictures were being taken. The concept of the photo shoot was based on the popular “Trash the Dress” style. Her wedding dress started soaking in more water and started weighing her down. She asked the photographer to help her get out but the heaviness of the fabric ultimately caused her to sink and drown.

4Death by wedgie – The man who got strangled by his underwear

Though it sounds like a hilarious way to die, the truth is that this incident was highly deplorable. A man in Oklahoma got his underwear pulled over his head by his step son. However, the wedgie wasn’t given to incite laughter. The intention behind was pretty dark. Both the stepson and the victim got into a fight and the former knocked the latter unconscious. After he saw his step father knocked out on the ground, he pulled his underwear over his head and left him there. Examination of the body revealed that the victim died not only from the blunt force trauma to his head but also due to asphyxiation.

5Death by Resurrection – The woman who was wrongly declared dead

The woman was wrongly declared dead by doctors in Russia and on her funeral day, she suddenly woke up from her unconscious stage. Upon realization that she is in a coffin and that people might bury her alive, she screamed trying to get people’s attention. Sadly, the entire situation caused her to go into shock which led to a heart attack. She was later declared to be dead leaving her husband in an absolute devastating state.

A man in New Orleans drowned in the pool while attending a party for lifeguards. The occasion was set to celebrate the fact that they had their first drowning-free swimming season in recent times. When the party ended, guests noticed a body at the bottom of the pool. Though the man himself wasn’t a lifeguard, there were four certified lifeguards at the party. Unfortunately, no one saw the victim in trouble and by the time they found out, it was too late. Another instance of an ironic death involved a man who shouted “F*$k Alligators”, only to be later eaten by one. But that is a story for another day. 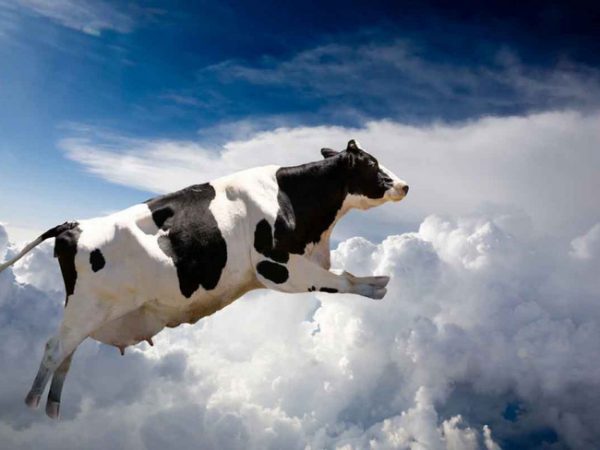 This is one of the more bizarre instances where someone died in a manner that no one would ever think possible. Joao Maria De Souza was sleeping in his bedroom when suddenly a cow fell through his roof and on to him. The cow was believed to have climbed up the roof which abutted a steep hillside and came crashing down after the roof was unable to support its weight. The animal fell nearly 8 feet down and on to the unsuspecting victim. Though his wife who was sleeping next to him managed to come out of this with minor injuries, the man unfortunately died. Remember the scene in twister with the flying cow. It seems there is no need to have a natural disaster to make cows fall on you from above.

We owe a lot to the ancient philosophers of Greece but it seems they had their fair share of morons too. According to legend, Empedocles threw himself into a volcano in Siciliy convinced that he would turn into an immortal god. Or at least that’s what he wanted people to think. Unsurprisingly, he found out that volcanoes are not concerned about what humans think. The volcano rightfully dealt with the stupidity of mankind by incinerating Empedocles and spitting out on his sandals to make absolutely sure that no one believed his ascension to godhood. To pay respect to volcanoes everywhere, man later named an underwater volcano after Empedocles.