We have already featured some pretty elaborate facial hair in the past, but in these photos you will see people actually putting their beards to good use. 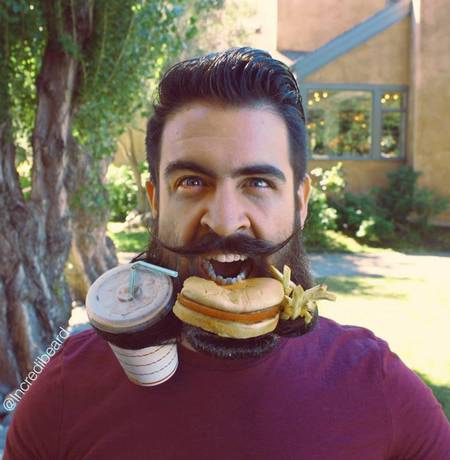 Self-confessed beard enthusiast Isaiah Webb has been sharing photos of his "beard dos" online, posting a different style on his Instagram profile every Monday, or "Monbeardday." 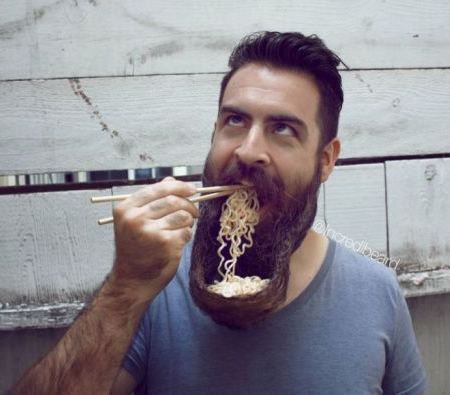 Webb, who is also known as Mr. Incredibeard, can mold and shape his beard into anything, and I mean anything. In this photo, he turned it into a ramen bowl. 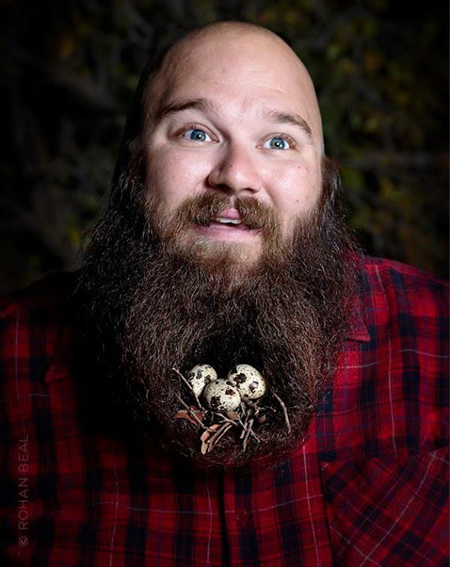 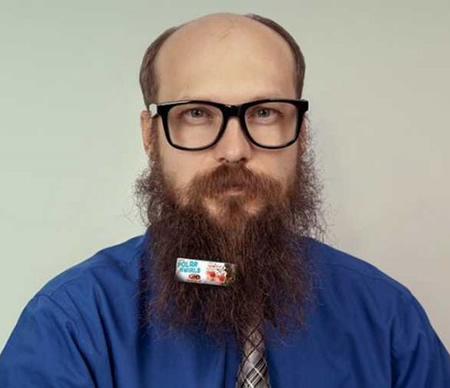 Got a beard? Then you've got potential ad space to rent! Cornett-IMS, an advertising agency based in Kentucky, came up the idea. The “half-joke, half genius” scheme, called “beardboards,” involves paying men with beards $5 a day to walk around with a miniature ad clipped to their facial hair. 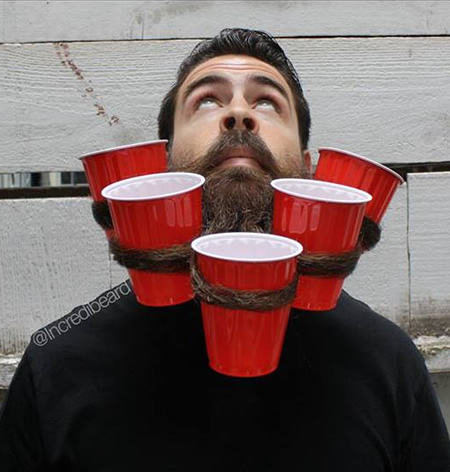 Who wants to play? 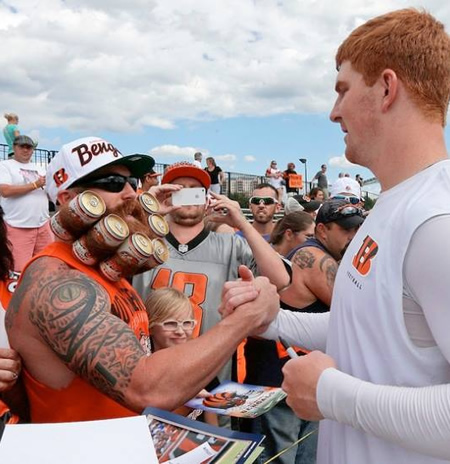 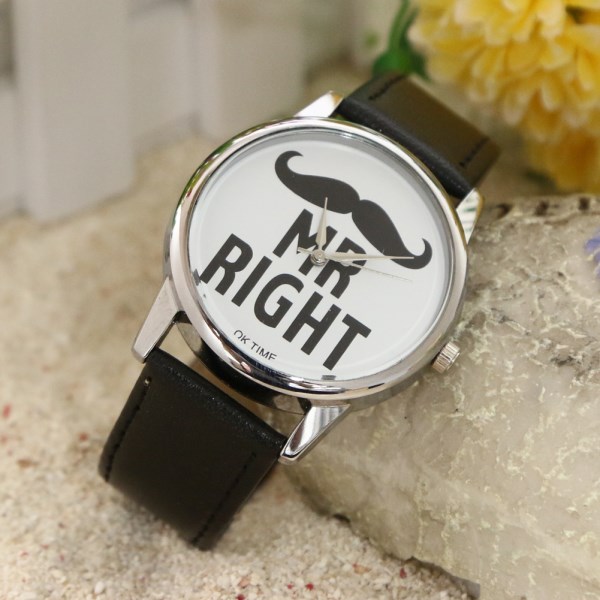 For the at the 2013 Just for Men National Beard and Moustache Championships in New Orleans, Keith Haubrich sculpted his mustache into the two arms of a clock, with the arms stretching to roughly the 10 and 2 positions. He had painted the clock numbers in a circle around his face and took the top honor in the Dali category, which is named for Salvador Dali, the Spanish painter known for his mustache of long tips arching upward. 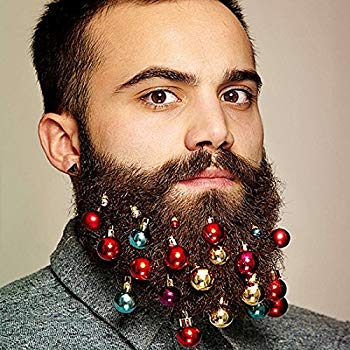 Chad Roberts dressed his beard as a Christmas tree at the New York City Beard and Moustache Competition in December 2011, where he placed third in the freestyle category. 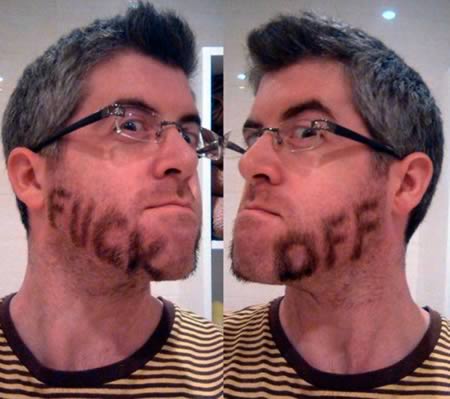 Want to tell everyone around you to off with the f*ck?

Shave it right in your beard and never have to say a word. They will get it. 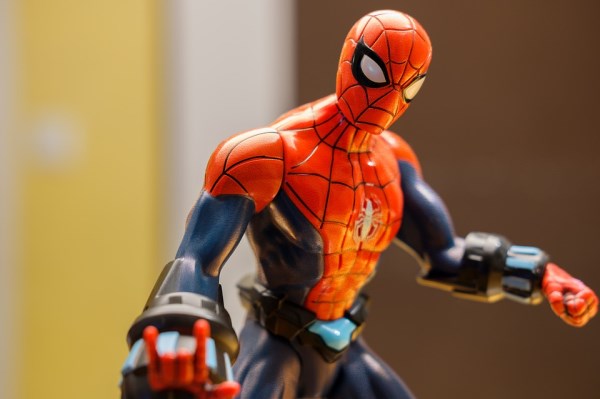 Another creation by Chad Roberts. 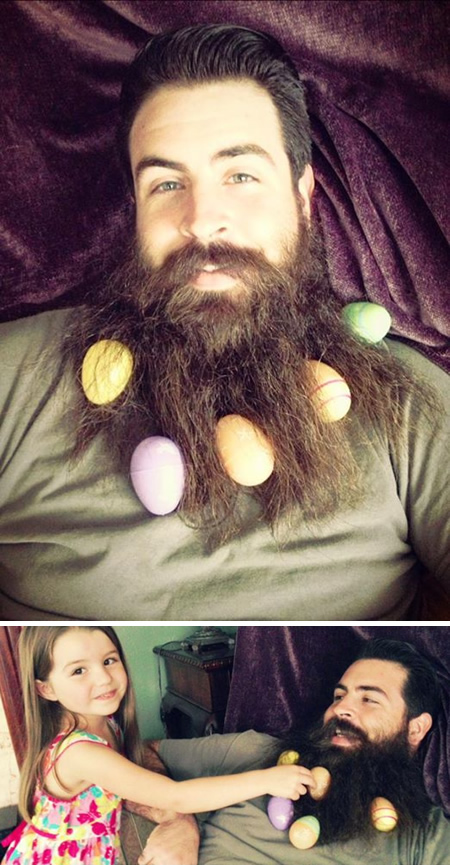 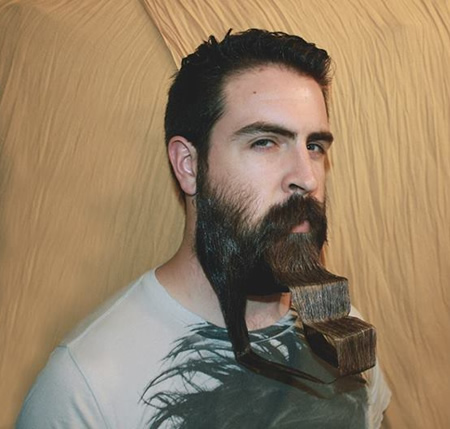