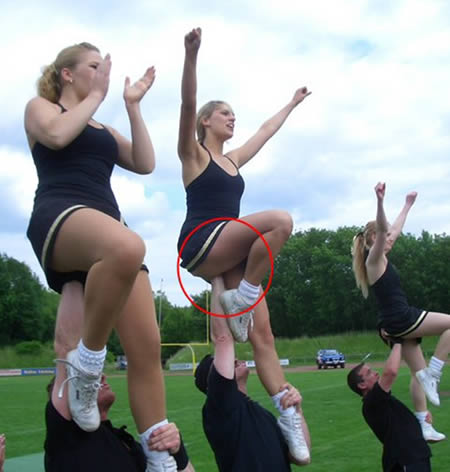 That's where all the cheers come from! 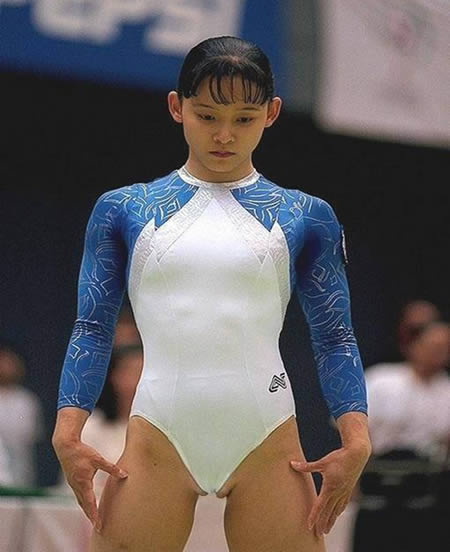 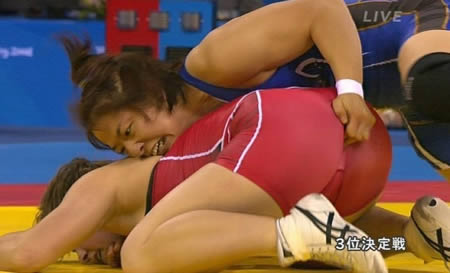 Is this even legal in this sport? 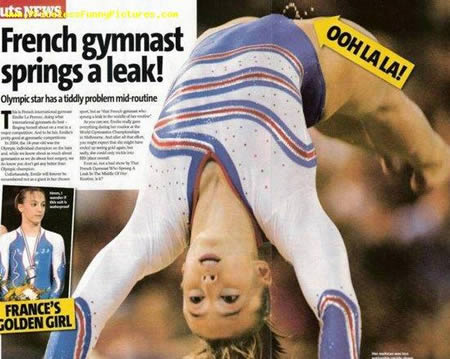 This photo of Le Pennec taken on vault at the 2005 World Championships and published by Getty Images was the subject of controversy. The photo appears to depict Le Pennec having an episode of incontinence in the middle of her vault. However, the image captured in the picture is inconclusive, the incident has never been substantiated by any reliable source, other photographs, video footage or eyewitness accounts, and neither Le Pennec nor the French Federation have commented on the matter. Nonetheless, the photo has appeared on various Internet sites and in a British tabloid magazine. 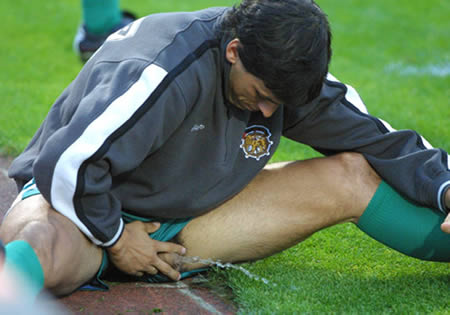 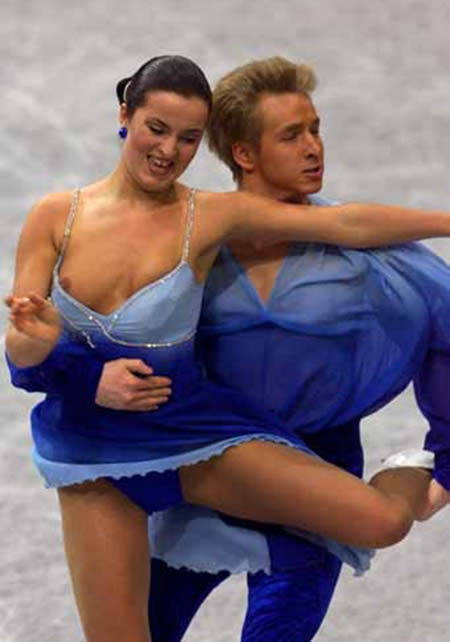 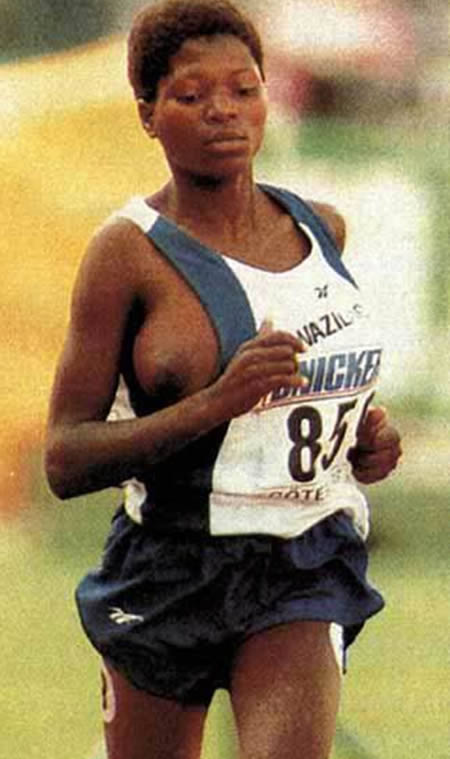 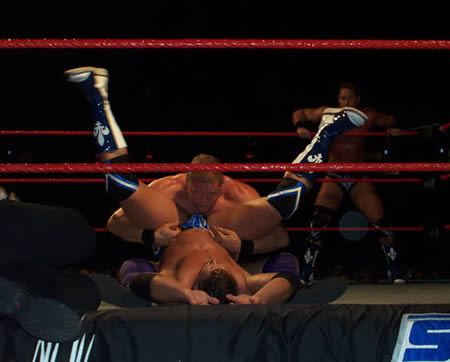 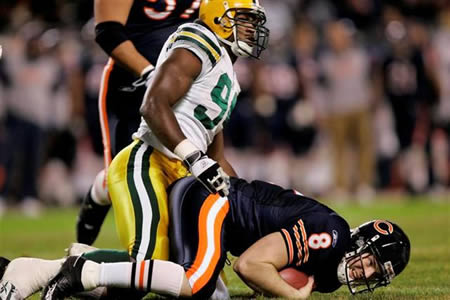 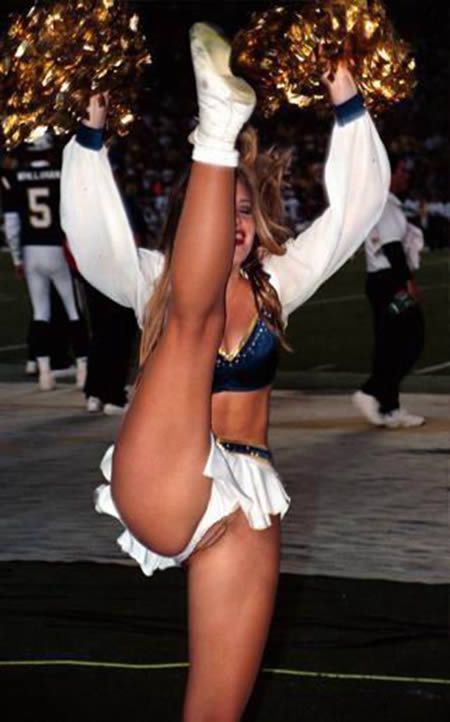 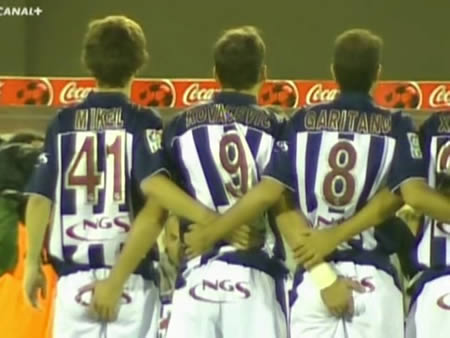 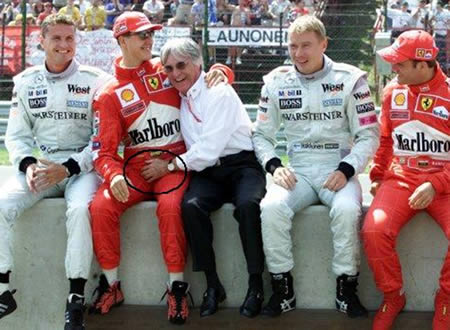