Pareidolia is a psychological phenomenon involving a vague and random stimulus being perceived as significant. Perhaps the most common example of that is seeing faces in random places. Human beings are "hard-wired" from birth to identify the human face. This allows people to use only minimal details to recognize faces from a distance and in poor visibility but can also lead them to interpret random images or patterns of light and shade as being faces. Take a look at these curious images. There is a whole blog dedicated to finding faces called Faces in Places. 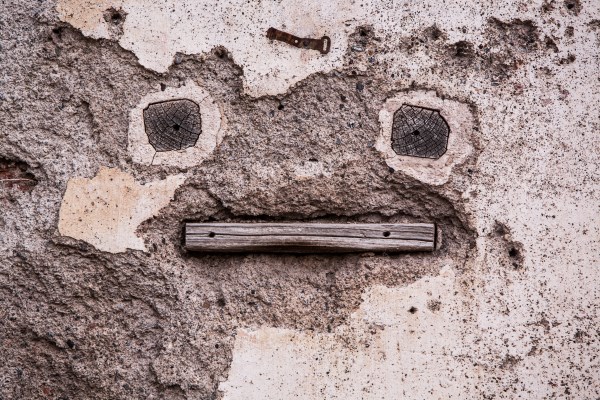 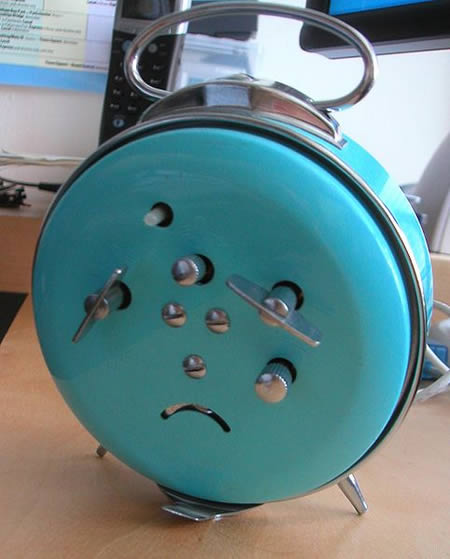 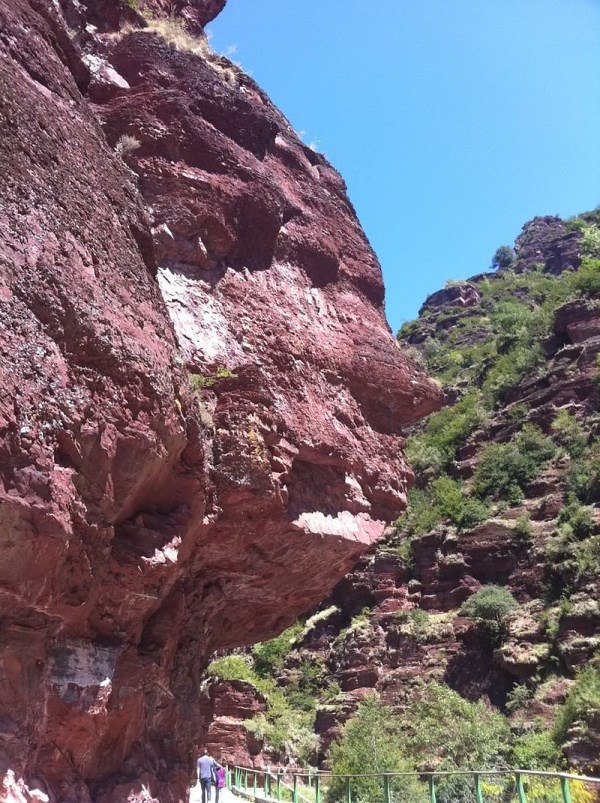 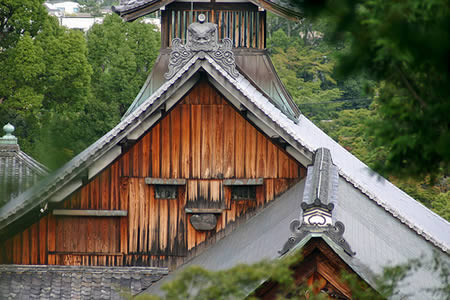 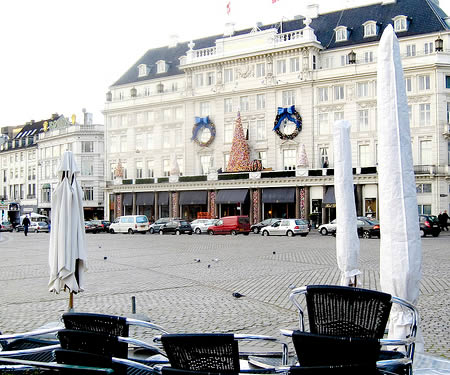 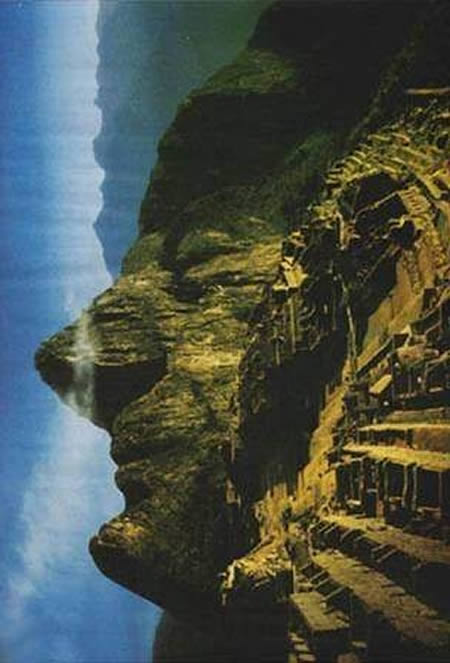 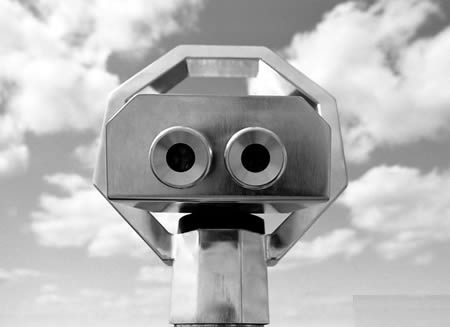 This public pay telescope is situated just outside the walls of Saint-Malo, a city on the northern coast of Brittany, in France. 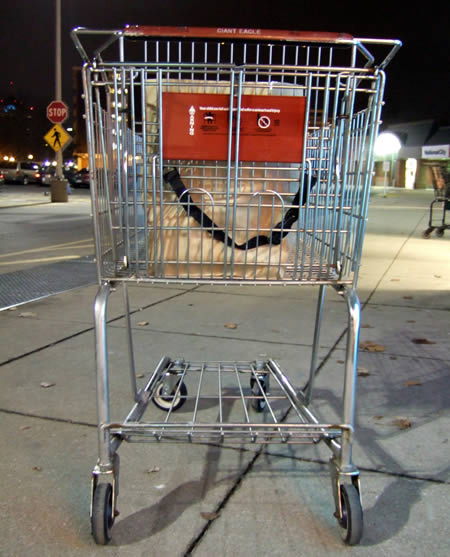 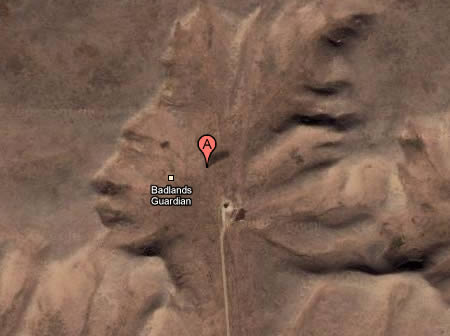 A weird finding on Google Earth. Somewhere in Alberta, Canada, you can spot mountains or large hills that look like an Indian face. 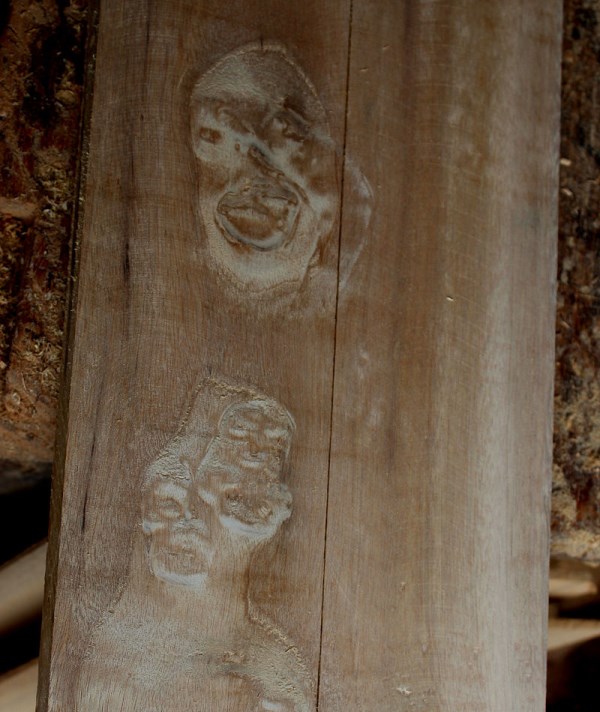 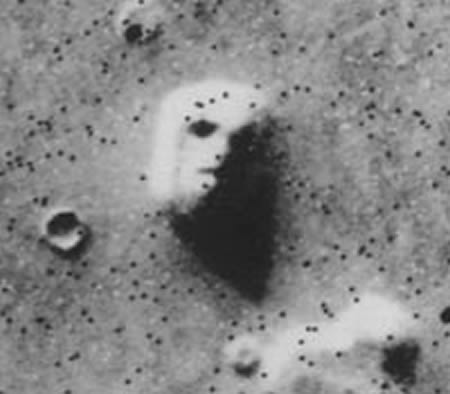 A satellite photo of a mesa in Cydonia, the famous Face on Mars. 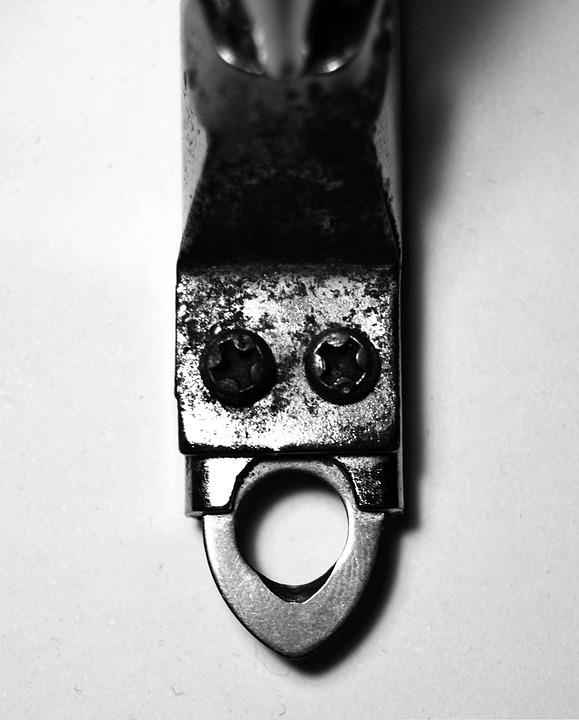 Face spotted on an old dishwasher. 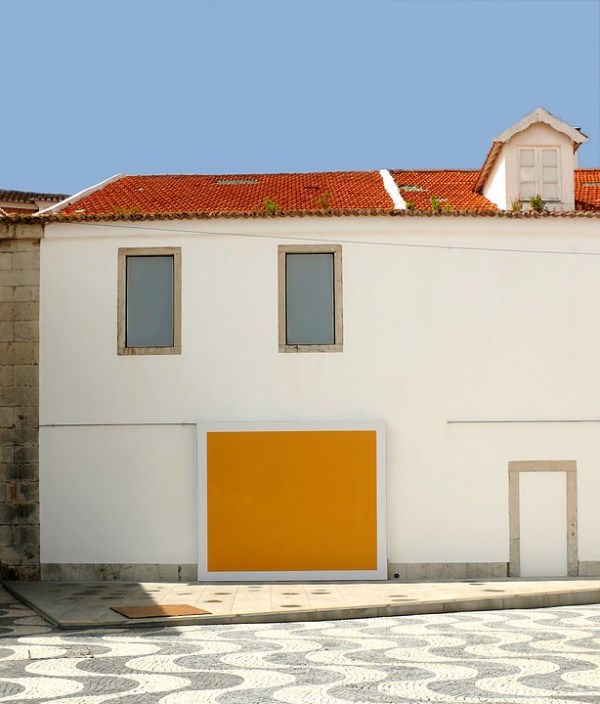 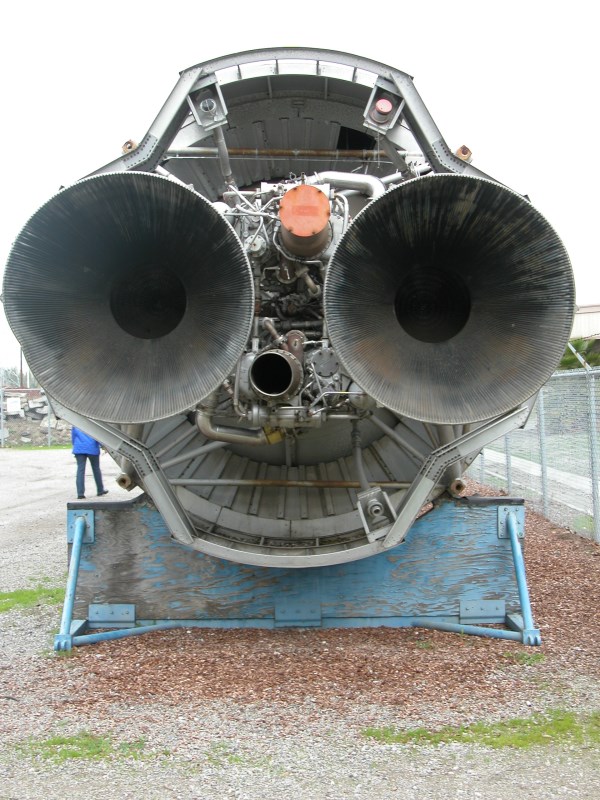 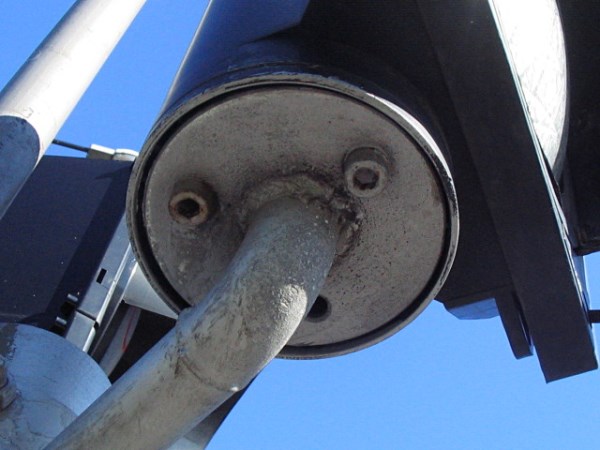