1If you're headed to the path of totality, take a paper map 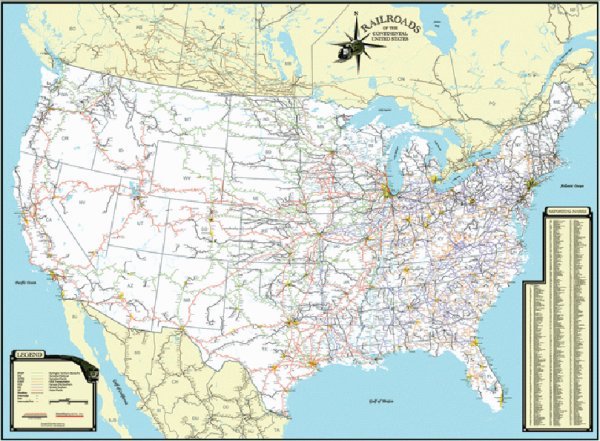 Headed to one of the states in the path of totality? Make sure you "old school" it and take a paper map.

The Great American Eclipse is drawing millions from near and far to the states where totality will be 100%. With the incoming throngs, cell towers will likely be overtaxed, thereby making phones useless. Let's hope you remember how to read one of these archaic things!

2For an unforgettable day, get hitched during a once in a lifetime event 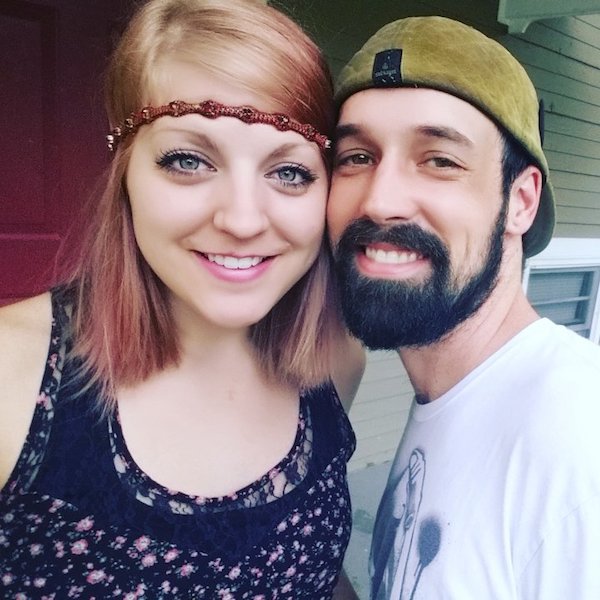 What better way to make the day even more memorable than to take your vows when the moon blots out the sun?

A Kansas City, Missouri couple, Samantha Adams and Cameron Kuhn, are taking their vows in a starry, galaxy-themed wedding ceremony as the eclipse occurs. The 15 to 20-minute nuptials will start at 12:30 p.m. under an outdoor pavilion at an events center. Following the ceremony, the bride, groom, and guests will don eclipse glasses and watch as it reaches totality. How's that for space age romance?

3Keep an eye on your pets 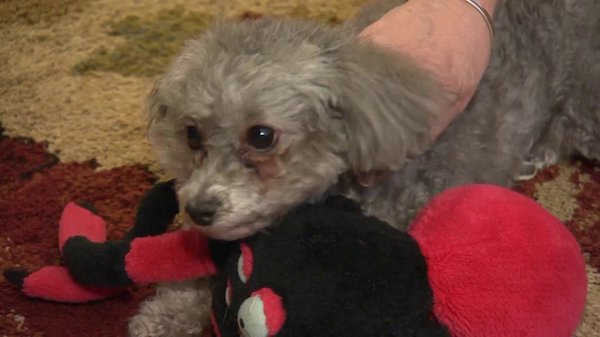 When the day suddenly turns to night Monday afternoon, let's face it—some animals might completely freak out. Experts say birds may get quiet and nocturnal animals may suddenly come out. Also, keep an eye on your pet for any bizarre behavior—veterinarians warn that animals can sense differences in the barometric pressure. In other words, they know when something weird is happening and act accordingly.

Also, you may want to keep your pets inside—like humans, they can also suffer retina damage if they look directly at the sun.

Miami-based cruise line Royal Caribbean International's Oasis of the Seas has announced that '80s ingenue Bonnie Tyler will perform her classic, "Total Eclipse Of The Heart" during a concert on the ship as a solar eclipse plunges the sky into darkness. The show will be timed to start just as the ship enters the path of the total eclipse, off the coast of The Bahamas, at about 3 p.m. If you can't make it onboard, you can also crank this earworm from your computer speakers as it all goes down. 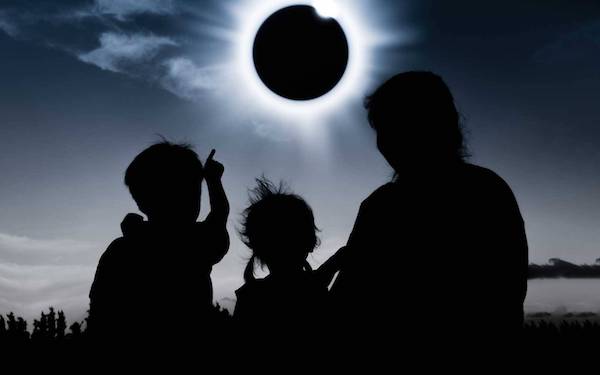 Whatever you do, wear the proper eye protection and DO NOT look directly at the sun—take it from Lou Tomososki.

In 1962, Tomososki was walking home from Marshall High School in Bend, Oregon with a pal when the two stopped to watch the partial eclipse occurring in the sky. They only looked for a few seconds, but the damage was done to Tomososki's vision. He soon began to see flashes, similar to the spots that occur when a picture is taken with a flash and had burned the retina in his right eye during the eclipse, giving him a partial blind spot in its center.

“It doesn't get any worse, and it doesn't get any better,” he says. “You know how the news people blur a license plate out? That's what I have on the right eye, about the size of a pea. I can't see around that.”

Tomososki wishes he knew more about the risks of looking at the sun during an eclipse and hopes that others will heed his warning to wear eye protection during the upcoming celestial event.

6Livestream the event from wherever you are 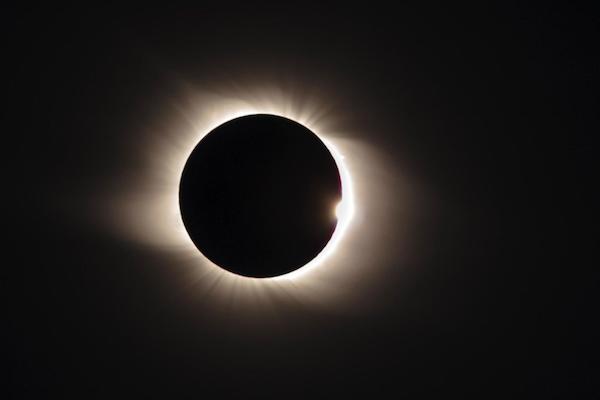 If you're not in the path of totality, don't worry, the Internet has you covered. The astronomy education group Slooh will be offering access via their robotic telescope network, which will provide live feeds from cameras across the United States pointed at the sky in the path of totality. NASA has also joined in on the fun and will also provide a live stream. It features coverage from 12 locations on the ground, as well as views from research planes, high-altitude balloons, and satellites.

7Enjoy Pink Floyd's Dark Side Of The Moon 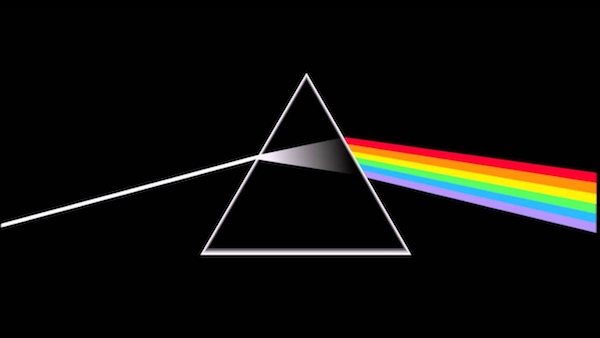 There is no other album that is more tied in with celestial events than Pink Floyd's Dark Side Of The Moon, and the Mayday Brewery Murfreesboro, North Carolina is capitalizing on that connection. Local Pink Floyd tribute band, Us And Them, will perform the album from the first heartbeat to the last beginning at 12:46 p.m., bringing about the the climax of the album's last cut, “Eclipse," during the total eclipse of the sun at 1:29 p.m.

The bar bar is also offering a small batch beer, also called “Eclipse," created by head brewer Kelsey Nelson. The habanero stout will represent the heat of the sun behind the dark moon—perfect for that great gig in the sky.