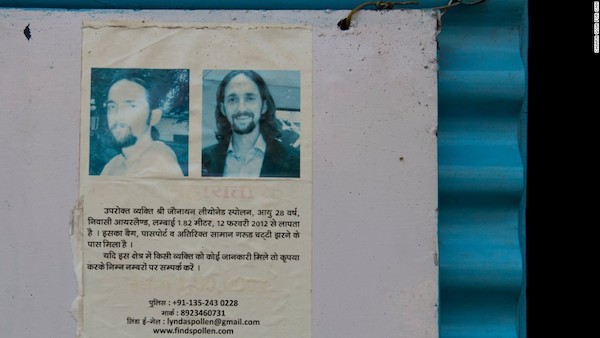 Every year, thousands of Westerners flock to India in search of spiritual enlightenment, but some never come home. The quest to become superhuman—along with culture shock, emotional isolation, illicit drugs, and the physical toll of hardcore meditation—can cause travelers to lose their bearings. This psychosis has a name—India Syndrome.

In 2000, French psychiatrist Régis Airault wrote the definitive book on the phenomenon, Fous de l'Inde, which literally means "crazy about India." It relates his experiences as a psychiatrist in India, where he treated scores of Westerners whose spiritual journeys had taken tragic turns. "There is a cultural fantasy at play," he explains."India syndrome hits people from developed Western countries who are looking for a cultural space that is pure and exotic, where real values have been preserved. It's as if we're trying to go back in time."

As he tells it, seemingly sane people with no history of mental illness start claiming they've attained a higher consciousness, or perhaps that the end of the world is nigh. Most recover upon returning home, but some become permanently delusional, vanish entirely or turn up dead. 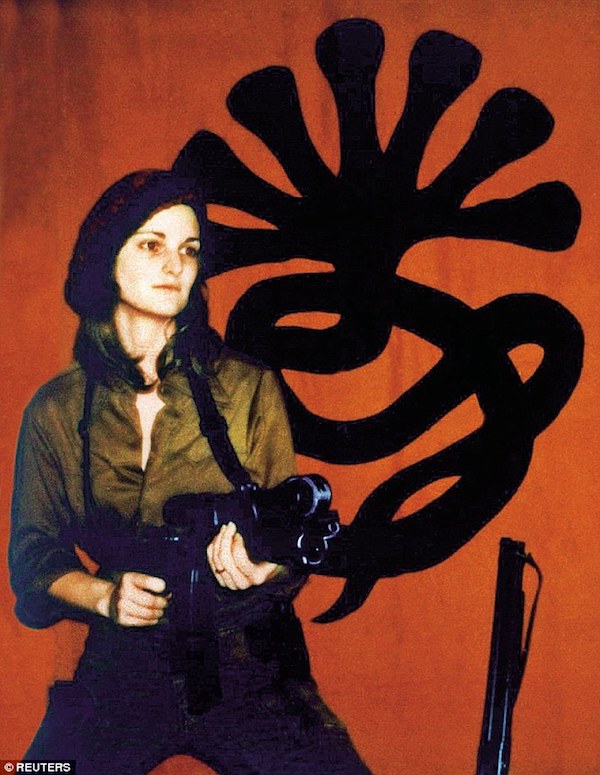 Stockholm Syndrome is the most well-known disorder on our list. It occurs when people feel intense fear of physical harm and they have no control over their fate and developed feelings of sympathy and support for their captors. The response can include loyalty, affection and sometimes even sexual attraction for a captor.

The term originated in 1973 when four people were taken hostage in a bank by 32-year-old career-criminal Jan-Erik Olsson. When the standoff ended six days later, the victims had formed a positive relationship with their captor—none of them would testify against him in court, and instead, they began raising money for his defense. 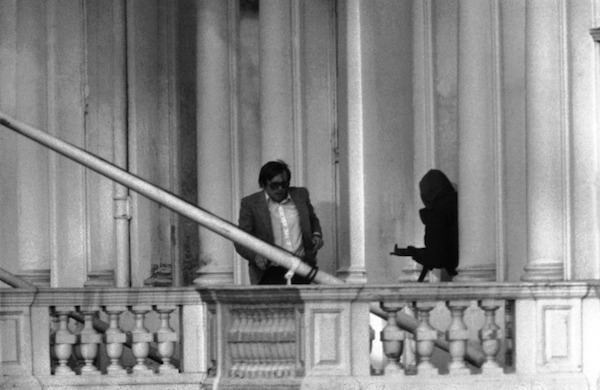 London Syndrome is the opposite of Stockholm Syndrome—one or more hostages respond to their captors with belligerence, non-co-operation, and arguments.

During the 1980 Iranian embassy siege in London, one hostage, Abbas Lavasani, refused to cooperate with his captors and instead, continually argued with them. Intent on martyrdom, he was finally killed, and his needless death triggered more assaults against hostages. 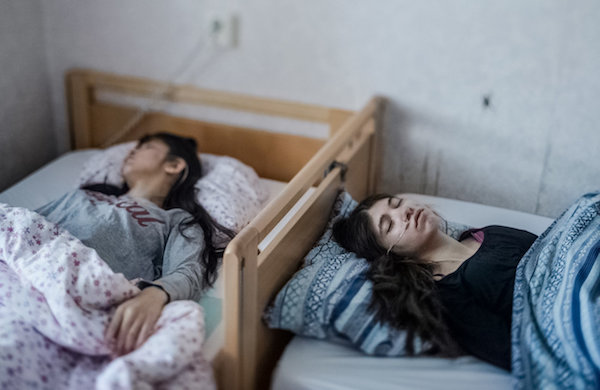 While this disorder isn't named after a particular place, it occurs in only one specific area of the world. Several hundred children and adolescents literally "check out" for months or years. One day, they just go to bed and don't get up. They're unable to move, eat, drink, speak or respond. All of the victims have one thing in common—they are seeking asylum after a traumatic migration, mostly from former Soviet and Yugoslav states. And all of them live in Sweden.

They go into these vegetative-like states when their families are threatened with deportation. The only known cure is residency, which allows them to stay in Sweden. Even if family members read the approved residency permit in the nonresponsive child's presence, the message gets through, and they slowly start to wake up. 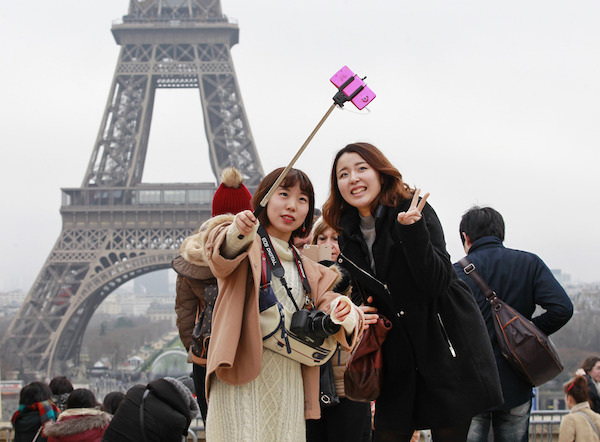 Paris Syndrome is, for the most part, exclusive to Japanese tourists visiting the City of Lights.

Six million Japanese travelers visit Paris annually with visions of romance, high fashion, and glamour, but some fall into an acute delusional state with hallucinations, anxiety, dizziness, and sweating as some of the symptoms when their reality doesn't live up to the lush fantasy. The syndrome is an extreme case of culture shock in which the only cure is to leave Paris and never return. 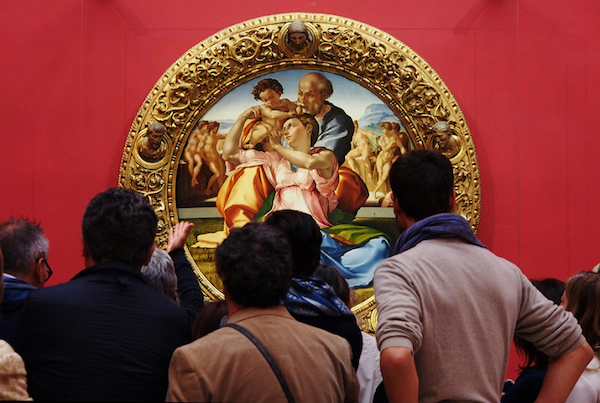 If you are in an art museum and feel faint, dizzy, sweaty, or disoriented, there's a good chance you're suffering from Stendhal Syndrome, otherwise known as Florence Syndrome.

What's causing this malady, you ask? The art you're looking at. No, it's not from centuries of old paint fumes; the viewer has "overdosed on art." Victims are typically impressionable, single people between 26-40, who are stressed by travel and may be struggling with jet lag. While the affliction can affect art lovers anywhere, it is named after Florence because the city has the most Renaissance art, which is superficially beautiful and recognizable, but often contains darker, disturbing details that can provoke repressed feelings and memories in sensitive viewers. 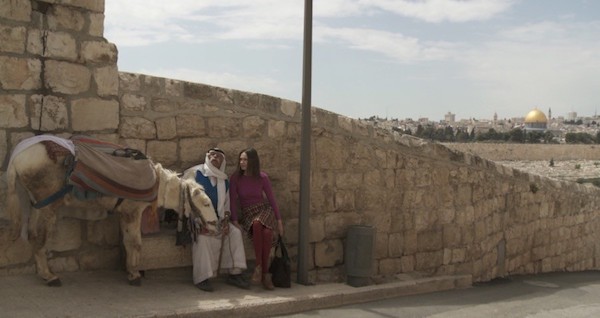 Does visiting the Holy Land put some people in a religious fervor? Apparently so—there have been numerous accounts of tourists suffering psychotic delusions that they are figures from the Bible or harbingers of the end times prophecy.

Jerusalem Syndrome appears to have a similarity to Paris Syndrome in that the visit often doesn't live up what the traveler thinks it will be. So, in other words, it, too, is a form of culture shock.

Symptoms of Jerusalem Syndrome include anxiety, the need to be alone, purification (the need to clean oneself compulsively), preparation (creating a makeshift toga, usually white), screaming, marching to a holy site and finally, preaching the word of God.

Again, as with Paris Syndrome, the only known cure is to leave and not return.

8The Jumping Frenchmen of Maine 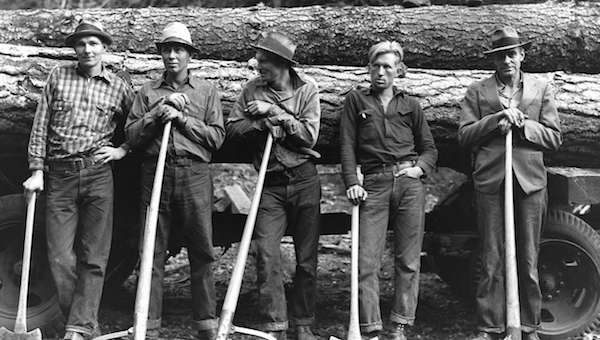 In the 1870s, French-Canadians working as lumberjacks in Northern Maine would, when startled, jump in the air, imitate those around them, and even obey arbitrary commands. The men would display exaggerated, reflexive, reactions that included jumping, yelling, hitting, repeating phrases (even if they didn't understand the language used), and imitating how other people moved. They were also said to be shy and very ticklish.

Some believe the disorder may have had a genetic component, considering most of the sufferers were closely related and came from one of four families, but no one knows for sure. While the syndrome has disappeared in Maine, similar behavior has been seen in specific isolated populations in Louisiana (where it is called Rajun Cajun), Malaysia, Siberia, India, Somalia, Yemen, and the Philippines. 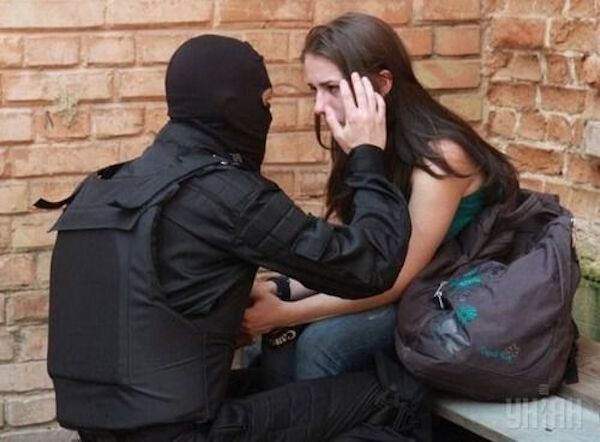 Lima Syndrome is the exact opposite of Stockholm Syndrome—the captor feels sympathy toward his/her victim. The term was first coined during the Japanese Embassy hostage crisis of 1996 in Peru when members of a militant movement took hundreds of people hostage in the official residence of Japan's ambassador. Within a few days, they set most of the hostages free, including those they deemed most valuable. Those who were supposed to kill the hostages in the event of an assault could not bring themselves to do it.