This three-pronged gadget is the latest fad spinning out of control with kids. They trade them, make them, and even sell them. In case you don't know what we are talking about, the fidget spinner is a toy that sits like a propeller on a person's finger with blades that spin around a bearing. Depending on your personal taste, watching the spinning motion is either mesmerizing or irritating.

The challenge of tricks and twirling has generated a barrage of how-to videos, here are some of the best. 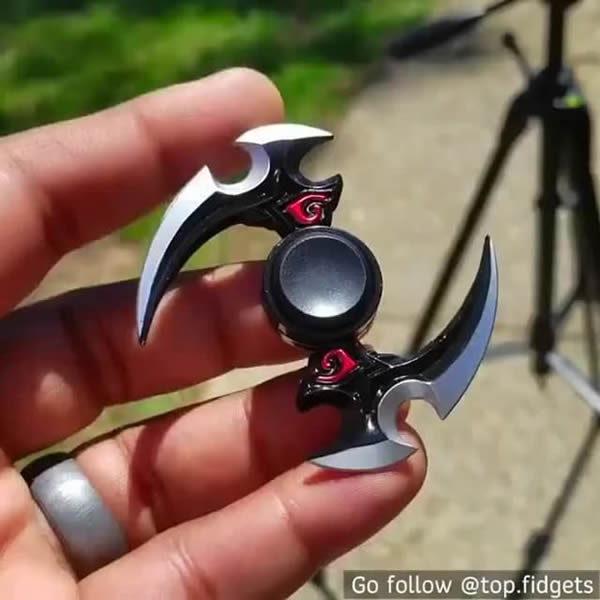 Fidget spinners emerged this springs seemingly from out of nowhere as a must-have gadget. 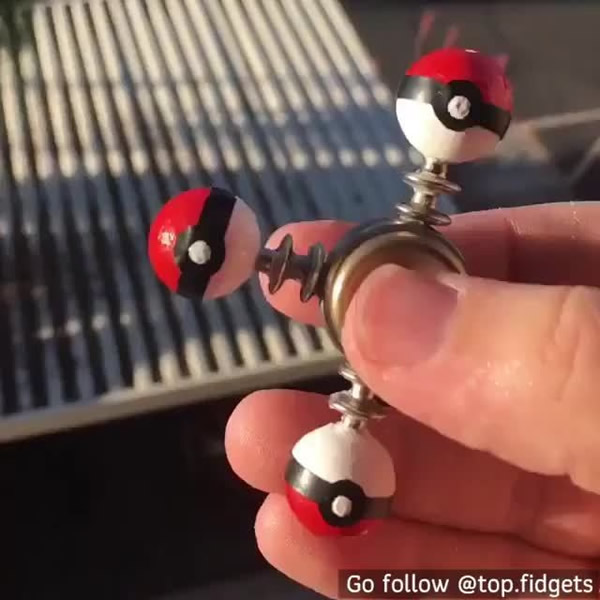 Before December 2016, Google searches for the words "fidget spinner" were nonexistent. Now, teachers are posting about their frustrations with spinner-obsessed students on Twitter, and the toys even have a forum on Reddit. 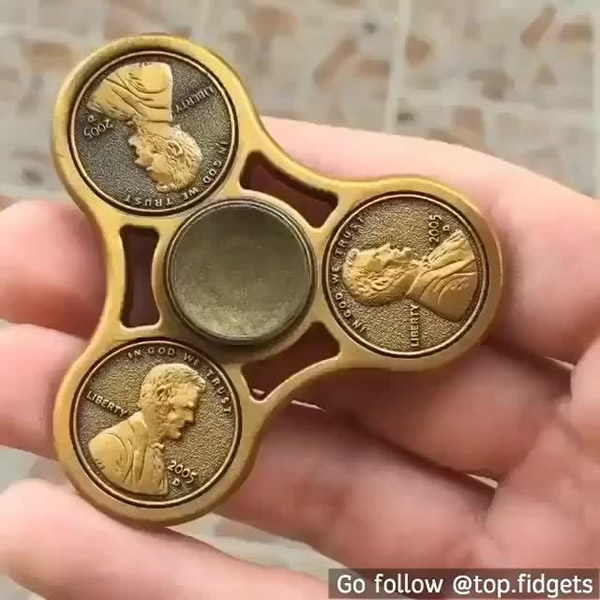 This season's hottest toy is marketed as an antidote for attention deficit hyperactivity disorder, anxiety, and autism, but it's also been banned in classrooms across the country. 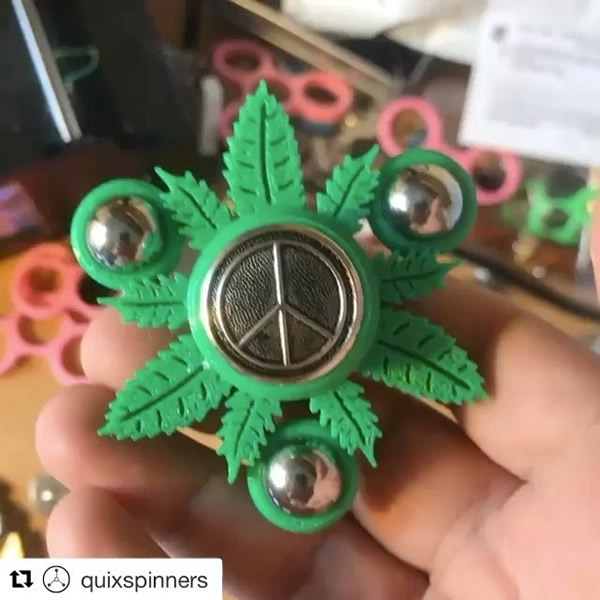 There are spinners made of almost every metal in every shape you can imagine. You can also find some cheap, plastic spinners built with extra weights and additional bearings to help lend them some heft. 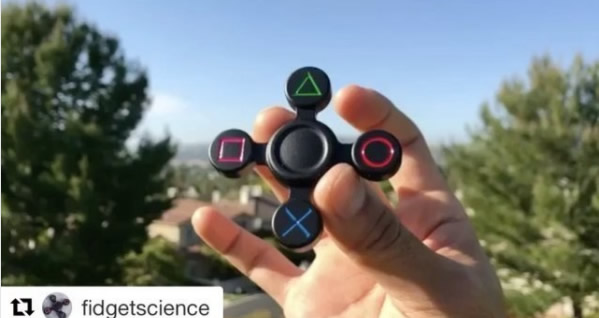 Although they were invented in the 1990s, fidget spinners became a popular toy in 2017, as fidget toys began experiencing mainstream popularity. 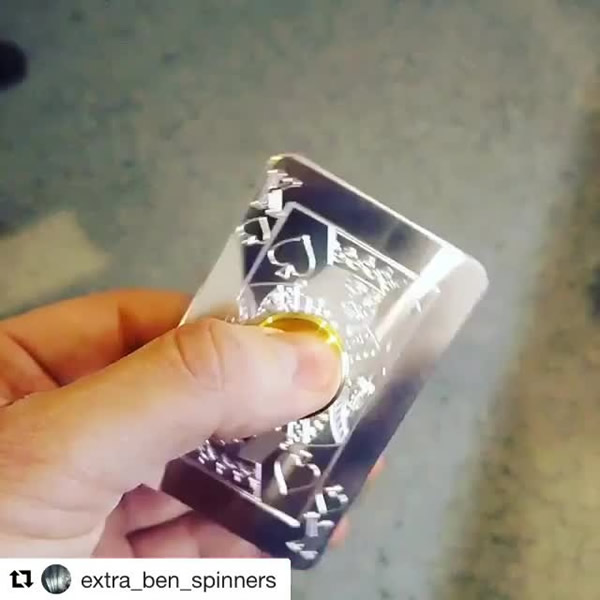 Catherine Hettinger, a chemical engineer by training, was initially credited by some news outlets to have been the inventor of the fidget spinner. She filed a patent application for a "spinning toy" in 1993. 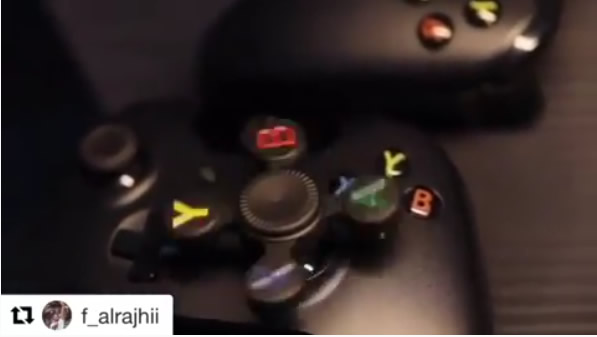 Hettinger claims that the idea for the toy came as she saw young boys throwing rocks at police officers in Israel—she wanted to develop a soothing toy that could help children release pent-up energy and "promote peace." 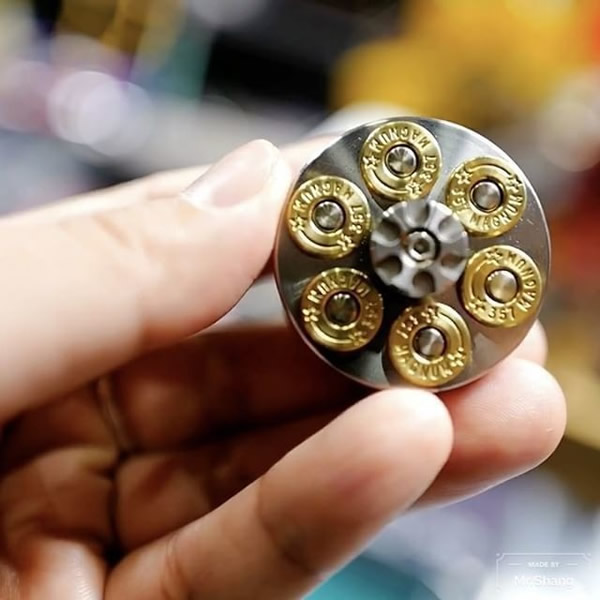 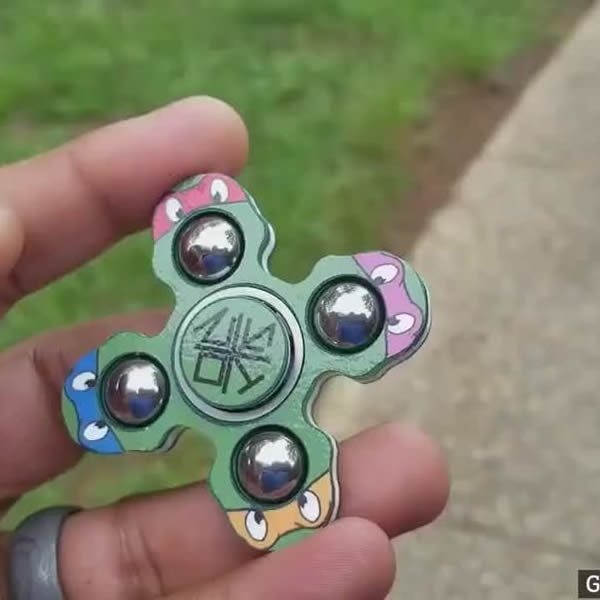 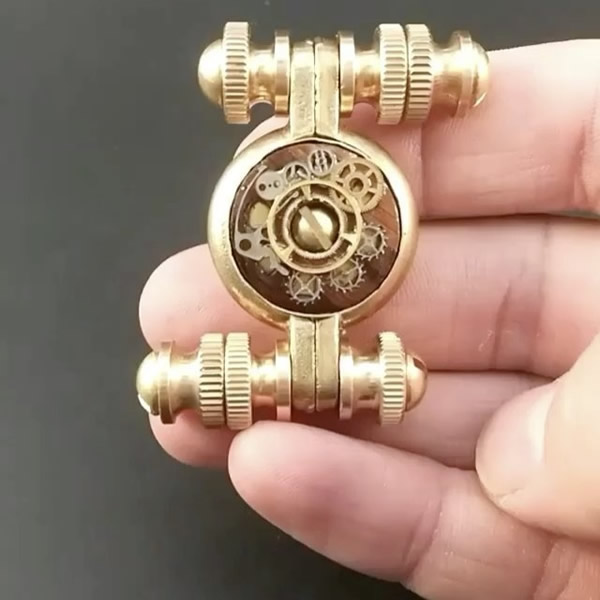