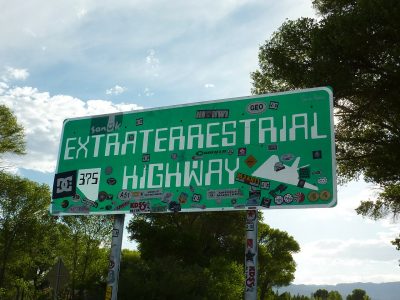 There are a lot of famous streets in the U.S., from the Las Vegas Strip to Wall Street. But what about the smaller, less illustrious roads? Don’t they deserve some recognition too? You’re dang right they do, and that’s what we here for. We’ll take you on a road trip along the streets with the …

END_OF_DOCUMENT_TOKEN_TO_BE_REPLACED 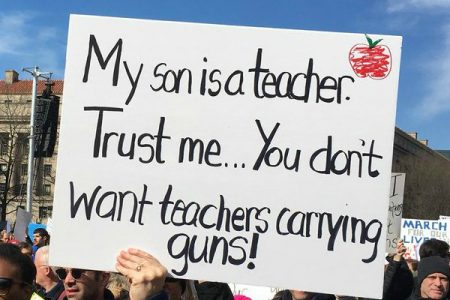 The recent March for Our Lives protest allowed gun control advocates to protest the mass shootings of the last year. The attendees made some great signs to express their opinions -including some that are funny to people on both sides of the issue. 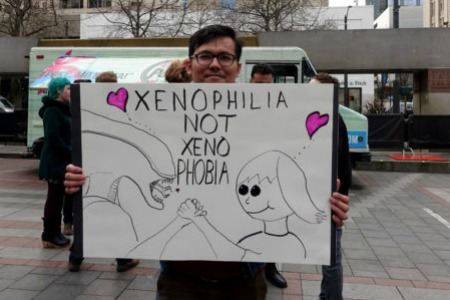 If his historically low approval ratings are any indication, Trump is angered a whole lot of people—including nerds. Of course, with the March for Science coming up on April 22, 2017, expect to see even more hilarious anti-Trump protest signs in the next few weeks. 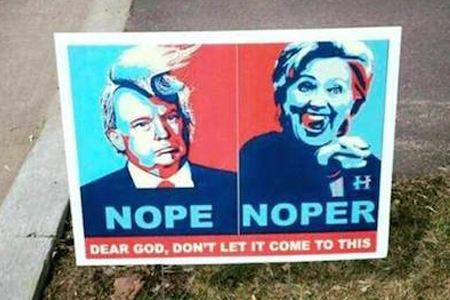 The 2016 race to the White House brings out the good, the bad and the ugly in signage. 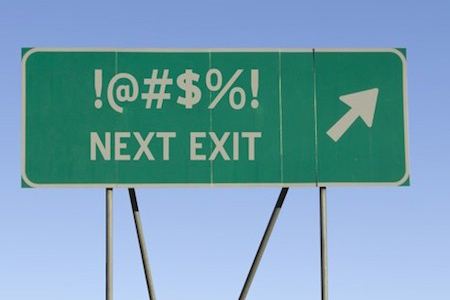 Often, over time, words can take on different meanings. Check out nine debatable road signs that reflect those changes. Should they be removed? 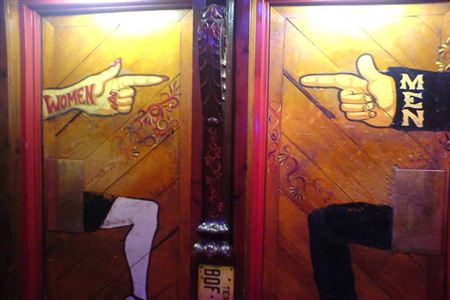 Take a look at some of the funniest, creative and coolest restroom signs from around the globe. 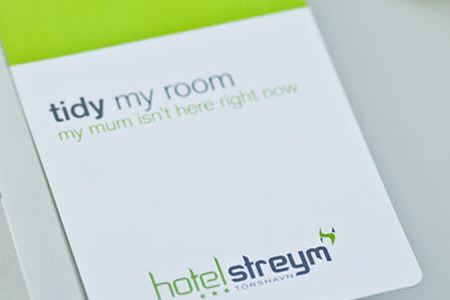 When you are on vacation and you don't want to be disturbed, you could certainly use one of these funny door hangers. 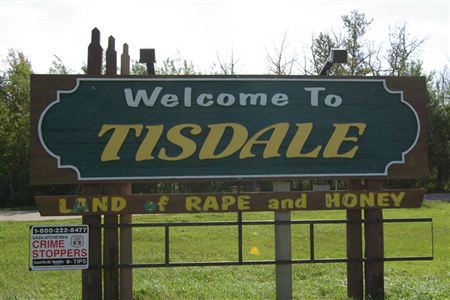 Take a look at some curious welcome signs with bizarre slogans. 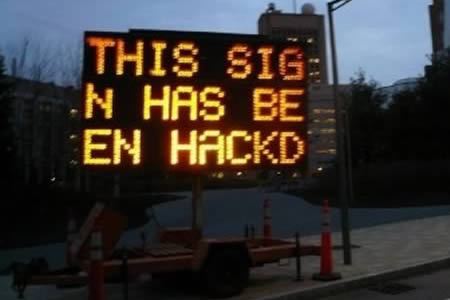 From messages of alien invasions to gorillas, take a looks at these photos of electronic signs hacked. 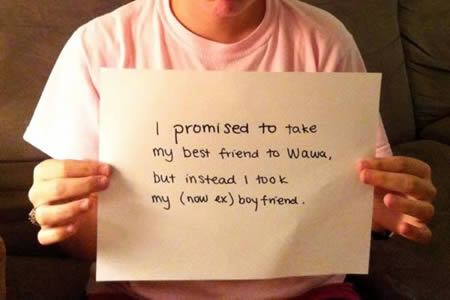 We have already featured Dog Shaming, and even Kid Shaming, now lets put some roommates to shame!