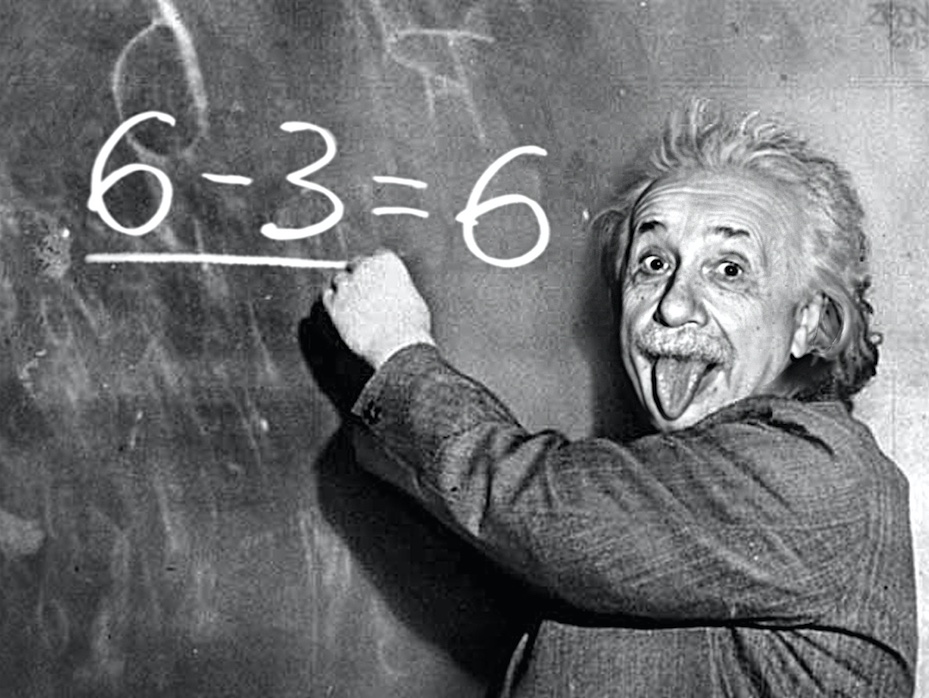 In 1922, Albert Einstein traveled to Japan to receive the Noble Prize for physics. The story goes that a messenger visited his room and the physicist didn’t have money for a tip, so instead, he gifted the guy a handwritten note off the desk.

Einstein explained to the messenger that “one day the handwritten note would be worth more than a tip.” On the scribbled piece of parchment was Einstein’s theory of happiness. There’s no way to be sure how the working man felt about his gift that day, but the paper did eventually lead to happiness. It just sold at auction for $1.56 million.

So what was on the notes that make them so priceless? Einstein’s theory on happiness, a lesson many people could use right about now.

One note, written in German translates to: “A calm and modest life brings more happiness than the pursuit of success combined with constant restlessness.”

Einstein was a genius but sometimes certifiably nuts. This is just one of the many instances where his crazy antics were later proven to be pretty damn brilliant. One thing is for sure, the man led a fascinating life. Even his brain had an interesting voyage even long after Albert was dead.