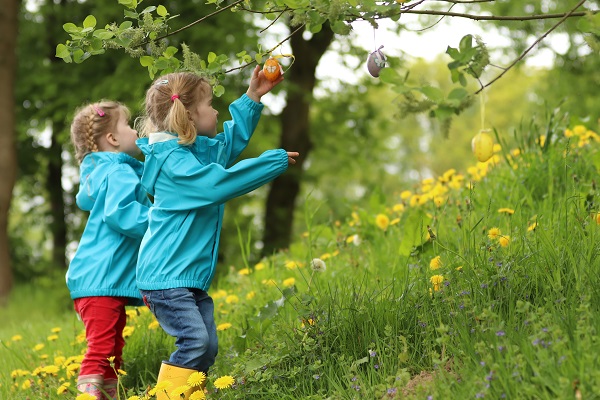 An ‘Angel of Death’ from Auschwitz whose mission was to create a master race fit for the Third Reich. An entire town of twins in Brazil. What do these things have to do with each other?

The infamous ‘Angel of Death’, Josef Mengele, was a resident medic in Auschwitz, Poland from May 1943 to January 1945, when his flight in the Red Army advanced. His task was to carry out experiments to discover what genetic quirks twins were producing. And then he was to artificially increase the Aryan birthrate for Adolf Hitler.

The Angel Of Death Started As A Vet

Shuttling between Argentina, Paraguay, and Brazil, he managed to evade justice before his death in 1979.  You can buy his whole story on Amazon . Josef Mengele came into the town of Candido Godoi posing as a vet.

A historian, Jorge Camrasa, interviewed two of the local farmers. One named Aloisi Finker said: “He told us he was a vet. He asked about any illnesses we had among our animals and told us not to worry, he could cure them. He appeared a cultured and dignified man.”

The other, Leonardo Boufler, said: “He went from farm to farm checking the animals. He checked them for TB and injected those that were infected. He said he could carry out artificial insemination of cows and humans, which we thought impossible, as in those days it was unheard of.”

“Nobody knows for sure exactly what date Mengele arrived in Candido Godio, but the first twins were born in 1963, the year in which we first hear reports of his presence,” said Camrasa.

Jorge Camarasa is a historian and a specialist in the post-war Nazi flight to South American. He told The Telegraph “I think Candido Godoi may have been Mengele’s laboratory, where he finally managed to fulfill his dreams of creating a master race of blond-haired, blue-eyed Aryans. There is testimony that he attended women, followed their pregnancies, treated them with new types of drugs and preparations. That he talked of artificial insemination in human beings, and that he continued working with animals, proclaiming that he was capable of getting cows to produce male twins.”

Now 1:5 births in Candido Godoi are of blue-eyed, blond-haired twins.