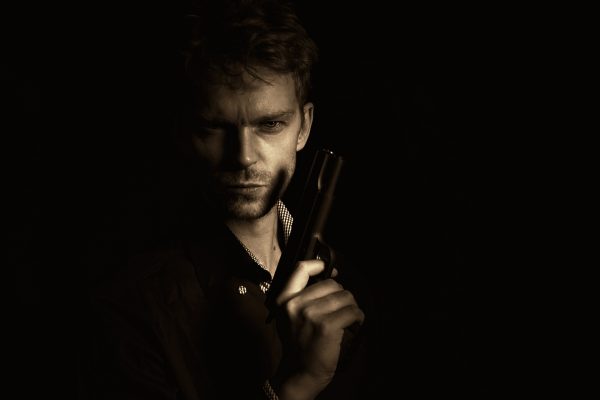 You likely heard that there was a ‘Russian Spy’ found in Norway. While it may have been trained to help the Russian Navy, it’s unlikely that the beluga whale was trained to spy. When, in fact, it would actually be the sea lions and dolphins. (That’s right! Dolphins! But we’ll get to that later…)

The beluga whale that was found in Norway was only thought to be a spy.

This is because of its GoPro harness that read ‘Equipment of St Petersburg’. When the fishermen found the beluga whale they reported to the authorities. They were told that it was likely used by the Russian Navy.

Jorgen Ree Wiig, a marine biologist at Norway’s Directorate of Fisheries, thought that the whale was from Murmansk, Russia. This is because the mounts for GoPro camera’s that were found on each side of the beluga whale’s harness, and the fact that he thought it was specially made for the whale.

The beluga whales are trained for guarding naval bases, helping divers and finding lost equipment. Which has is most likely how he knew to return that girls phone. See that story here.

When cnn.com asked the Russian authorities for their response to the accusations, they did not respond.

Martin Biuw, a marine mammal researcher for Norway’s Institute of Marine Research, spoke to CNN. “The fact that it’s a trained animal is undoubted. We know that the Russian military, during the Cold War, was training belugas to sniff out mines or old torpedoes.” He stressed that any statement on the whales intended purpose would be only one of the many theories.

Told You We’d Get To It

In 2017 sea lions, dolphins and beluga whales were trained for military roles, reported Siberian Times. Russian scientists aren’t the only ones to do this; In fact, we (the USA) take part in this as well, since the 1960s, actually.

The USA, as well as a handful of other countries (including Russia), have used dolphins and sea lions. The uses include detecting sea mines and swimmers and to recover torpedoes and other experiment objects.

Officials estimate that the sea lions have saved the Marine Mammal Program millions of dollars. They saved torpedoes and instrumentation’s that were dropped on the sea floor. Marine Mammal Program Director Mike Rothe spoke to CNN. He said that no human technology could compete with the biosonar abilities of dolphins.

He said that he hoped “that one day there is a robot or a UUV (unmanned underwater vehicle) that makes the Mammal Program obsolete. But right now this is the best thing out there.”