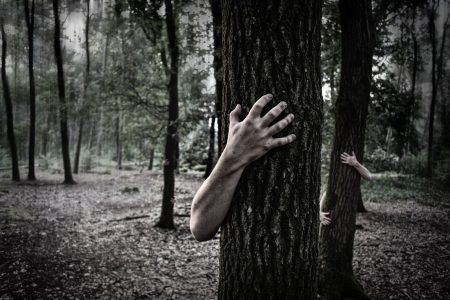 When “The Blair Witch Project” first premiered in 1999 (basically, the olden days) I was convinced it was real. Back then the internet required a phone line to surf the World Wide Web, and I had to “Ask Jeeves” if the found footage was real. Seeing the lead actress, Heather Donahue, on Letterman was the first time it occurred to me those kids might have gotten out of the Maryland woods after all.

I maintain that “The Blair Witch Project” was very scary at the time, but concede that once Hollywood mainstream started using found footage, the technique became corny fast. Those looking for the thrill of that first “Blair Witch Project” preview should dig into these horror b-sides for some authentic scares this season. 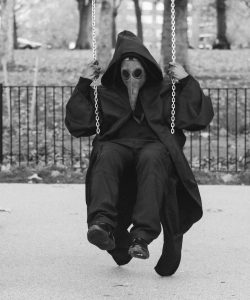 “The Last Exorcism”: naturally this list has to start with a found footage film. This one is a mockumentary about a minister (Patrick Fabian) coming to the end of a long career performing exorcisms. It relies on gripping performances by its leads, rather than shaky camera shots for building tension that breaks in some truly terrifying moment.

“The Wailing”: Korean horror is, as a rule, just gut-wrenchingly scary. “The Wailing” doesn’t disappoint, and is just 1 point shy of a perfect 100 from critics on Rotten Tomatoes. The film follows a police officer, driven to investigate a mysterious illness in a village when it befalls his daughter. With gorgeous cinematography, its irresistible and horrifying viewing. 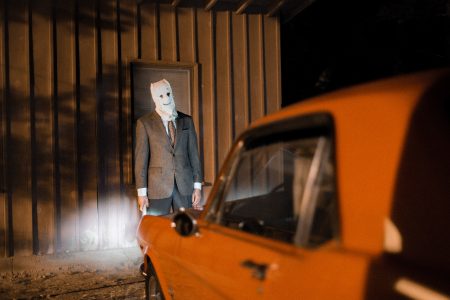 “Suspiria”: a classic that was then reimagined in 2018 with Dakota Johnson and Tilda Swinton. You’re going to want to go for David Argento’s original. An eager young ballerina is admitted to an exclusive German dance school, but it’s all suspense and terror from there.

Hush, if you haven’t already jumped on this sleeper then you’re in for a treat. Best news, it’s streaming. A classic slasher that follows a deaf woman who lives in isolation as she defends herself (and her cat) from a masked killer.

“The Transfiguration” is a new take on the classic vampire trope. It builds tension slowly as the main characters are drawn together, isolated from the inner city around them. Critics point out that it pulls strongly from other films in the genre, but also pushes vampire horror forward in a new direction.

“Poughkeepsie Tapes”: a real treat for true crime fans, this 2009 film follows detectives who’ve discovered the home of a serial killer. The tapes from the title are hundreds of horror-home-movies documenting a decade long crime spree from the point of view of the killer. 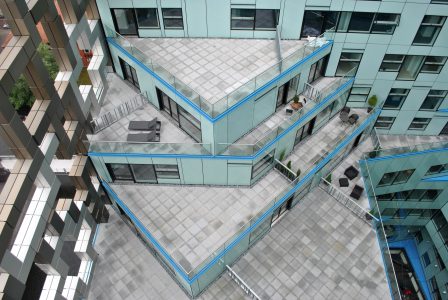 “Cube”: Before the heavy handed (and endless “sequelization”) of the “Saw” chronicles, there was the gripping driven horror of Cube. More surreal than “Slasher,” this film is undeniably clever and does credit to the Canadian independent horror genre.