There are many spirits and gods of the ancient world that everybody knows. Odin, Zeus, Poseidon, Ra, and Quetzalcoatl are all names you’ve definitely heard.

What connects these well-known deities is that they’re all somehow heroic. Odin was the Norse king of the gods, Zeus hurled his thunderbolts, Quetzalcoatl created mankind, and so forth.

But there are also many, many other gods that you may not know about. And some of them are incredibly bizarre.

Here are some of the deities from around the world with the strangest stories about them. Or maybe they serve an oddly specific purpose.

Loki isn’t exactly obscure — you know this Norse trickster god at least from the Marvel character that’s based on him. But his antics sure did get strange at times.

In one story, for example, the gods told a certain giant he could marry the goddess Freyja if he built an impossibly large wall. But to the gods’ surprise, the giant got close to succeeding, being aided by his giant stallion.

Not wanting to lose Freyja, the gods told Loki to stop the giant. Later, they probably wished they’d given Loki more specific instructions.

That’s because Loki, an adept shapeshifter, decided to turn himself into a mare. He then lured the giant’s stallion away and… 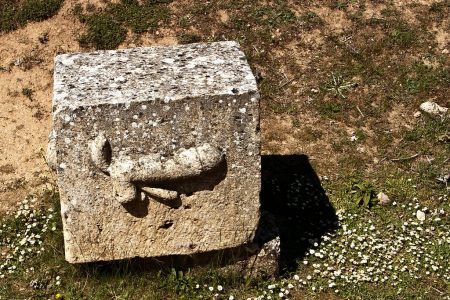 Mutunus Tutunus was a minor Roman deity of marriage. And he looked like a giant penis.

In the days of the Roman Empire, there was a significant shrine to this god in Rome. During the Roman marriage ceremony, brides were supposedly taken to the temple before being married off.

At Mutunus Tutunus’ sanctuary, they would then straddle a stone image of the god. So, yeah, before marriage, Roman women got to go on a ride with a d*** god.

The ceremony, as far as we’re aware, was supposed to somehow teach the young brides to not be embarrassed about sex. We suppose after you’ve crawled over the biggest penis of them all, normal sex kind of loses its mystique.

According to the ancient legends of the Native American Innu people — living in Quebec and Labrador — spirits regularly talk to people. How exactly they choose to communicate depends on the spirit or deity itself.

Matshishkapeu has a particularly creative way to speak to his adherents. How does he do it, you ask? Well, his also known as the Fart Man.

Matshishkapeu declares his will entirely through people’s flatulence. And when he speaks, you will listen.

That’s because Matshishkapeu is — despite his humorous nature — an extremely important figure in Innu mythology. He’s one of the most powerful of all spirits and has the ability to control both animal and human behavior.

So, after you’re done chuckling after ripping a particularly loud one, you better quickly go carry out the god’s will. 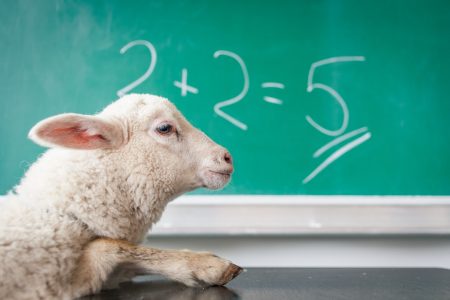 We know very little about the mythical Greek figure of Koalemos. It’s not entirely clear if he was a full-fledged deity or just a spirit entity, otherwise known as a daimon.

But what we do know is that he was dumb. How dumb? He was the personification of stupidity and foolishness.

Even his name highlights how stupid Koalemos is. One theory posits his name derives from the words koeo and eleos, translating roughly to “to hear foolishness.”

In other words, his name is “dumbass.” Unfortunately, we don’t know what exactly Koalemos did when his name was invoked, but we bet it was something stupid. 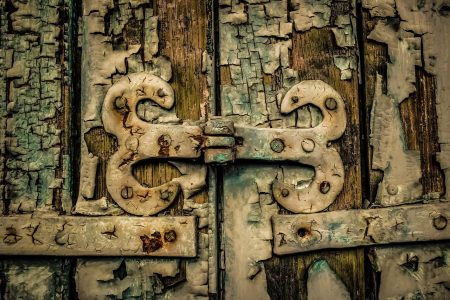 Cardea doesn’t really have any strange stories about her. Instead, her weirdness comes from her hyper-specific domain — she was the goddess of hinges.

You know, like those on your door or any box with an attached lid. She ended up with the job after turning down the advances of the god Janus, who then — being the outstanding gentleman he is — raped her.

After ravishing her, Janus declared that Cardea would rule over hinges for all eternity. How petty can you get?

But despite her sad origins, Cardea serves a pretty significant purpose. Together with two other gods — Forculus, the god of doors, and Limentius, the god of thresholds — she opens the passage from the realm of the gods to the mortal world.

It’s an important job that hinged on Cardea.

Xochipilli — from the Aztec mythology — had a lot on his plate. To begin with, he was the patron god of homosexuals and gay prostitutes.

But Xochipilli didn’t just rejoice with the boys. He was also the protector of writing, painting, dancing, singing, and the strategy game patolli.

His name translates to “the flower prince,” but it wasn’t just any kinds of flowers he safeguarded. Oh, no, Xochipilli was the god of psychoactive plants, like tobacco and magic mushrooms.

Based on all this, Xochipilli clearly just wanted to get high and have a good time with his bros.