Most everybody loves animals, but there’s a reason why we should stick to playing with our pets. Even the most cuddly-looking wild animal can be unpredictable, or in the worst case scenario it could be lethally toxic or aggressive.

Some people, however, clearly just won’t learn this lesson until they have an unpleasant run-in with a wild beast. Hopefully these 5 stories about borderline disastrous animal encounters will keep you from trying your luck. 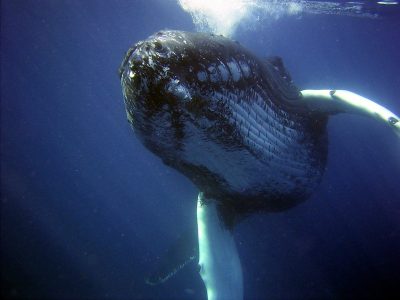 On June 11, 2021, a Cape Cod lobster diver came close to reenacting the biblical tale of Jonah. If you don’t know the story, Jonah gets swallowed by a whale or a ginormous fish, depending on the translation.

Michael Packard was diving off the coast of Provincetown, Massachusetts, when suddenly he felt a huge bump and his world went dark. A humpback whale had sucked him into its mouth.

Luckily for Packard, humpbacks can’t actually swallow a human – their throat is only a few inches wide. As soon as the whale realized there was some weird hairless monkey squirming in its mouth, it breached and spat Packard out.

He got off lucky with no injuries more serious than a dislocated knee. It could’ve been much worse, though; a humpback’s tongue weighs four tons and could’ve easily crushed Packard.

Experts guess that Packard probably swam too close to a school of fish the whale had been eyeing. So, the incident wasn’t really his own fault, but then again – how do you miss a whale?

2) Man Gets Beaten Up by Foot-Tall Monkeys 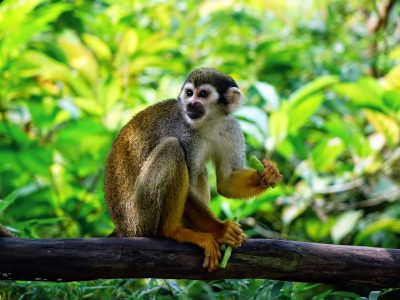 In 2018, 23-year-old John Casford from New Zealand got a bright idea. He decided to break into a zoo to steal a monkey as a present for his girlfriend.

All didn’t really go as planned. Casford ended up escaping the monkey enclosure with a broken leg, sprained ankle, and fractured teeth.

In his defense, when Casford was sentenced to two years and seven months in prison for burglary and other charged, he said he was “high as a kite” when he came up with his plan. Still, its not a good idea to try to go grab a bunch of wild monkeys.

The broken leg was a result of Casford jumping over the enclosure’s fence. The other injuries, though, were likely inflicted by the monkeys when they tried to defend themselves.

3) Shark Bites the Hand that Feeds It 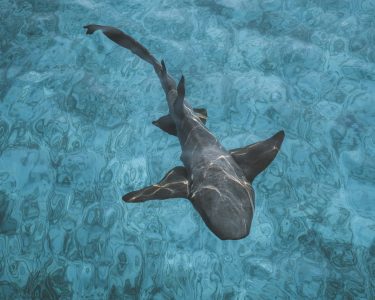 Here’s a pop quiz for you – what do you think will happen if you try to handfeed a shark? If you guessed it’ll try to eat your hand, you’d be correct.

That’s what happened to Melissa Brunning from Perth, Australia. She was on a yacht cruise when four tawny nurse sharks swam close to the boat.

Some other cruise guests started throwing fish to the sharks, but that wasn’t good enough for Brunning. She wanted to try feeding them by hand.

Unsurprisingly, the shark didn’t give a hoot or a holler where the fish ended and Brunning’s hand began. It chomped down around her finger and yanked her off the boat and into the water.

On the plus side, Brunning made it safely back onto the boat and still had her finger. On the downside, her appendage was severely lacerated and it had broken bones.

Also, because the tour she was on had ventured into such remote territory, she couldn’t get to the hospital until two weeks later. By the time, her finger was badly infected.

Of course, newspapers labeled the incident as a “shark attack” at the time. But really, she stuck her hand into a shark’s mouth while holding a fistful of its favorite food – can we really blame the shark? 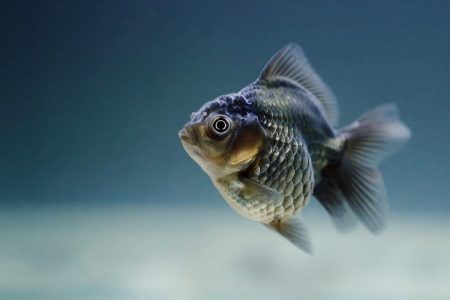 Apparently, the English like their fish – maybe a bit too much. It’s a tradition around Dover to kiss your catch when you’re out fishing.

That didn’t go all too well for one 28-year-old man from Bournemouth. When he bent over to give his 5.5-inch catch a big smooch, it wriggled out of his hand and down his throat.

The fish might’ve not been the biggest ever caught, but it was plenty big enough to completely block the man’s windpipe. By the time paramedics arrived, the man was no longer breathing and had gone into cardiac arrest.

Luckily enough, the first responders were able to grab the fish with forceps and yank it out. The man was able to recover with no lasting damage.

The lesson here is that if you want to bring the fish you caught to your mouth, make sure it’s ready to eat. Otherwise you might get more than a mouthful. 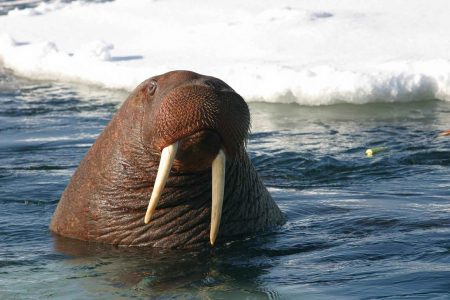 You’d imagine biologists would know to keep a respectful distance from animals. Turns out, that’s not the case.

In 2019, a group of Russian scientists and Navy service members were sailing through the Franz Josef Land archipelago in the Arctic Sea. When they landed on the island of Wilczek Land, they realized they’d done so right next to a walrus calf – and its incredibly pissed-off mother.

Walruses are generally gentle giants, unless they’re with a baby or its mating season. Then they transform into one-ton berserkers with three-foot-long tusks.

The mama walrus charged the scientists, but luckily all that blubber doesn’t really translate into blistering speed. All the researchers and Navy members escaped unharmed, but the same can’t be said about their boat.

The Russian Navy denied any loss of equipment, but the Russian Geographical Society reported that the walrus completely wrecked the boat. After the walrus had burned through its rage, it left, and the Navy was able to recover the boat’s sunken remains.