Something dark happened to food science in the 90s. The once respectable career combining chemistry and culinary arts transformed into a bizarro world science lair, creating increasingly strange foods. Packaged foods and kids’ snacks suffered more than others—creations no one wanted or asked for overburdened those sections of the grocery store.

Weirdest Packaged Foods of the 90s 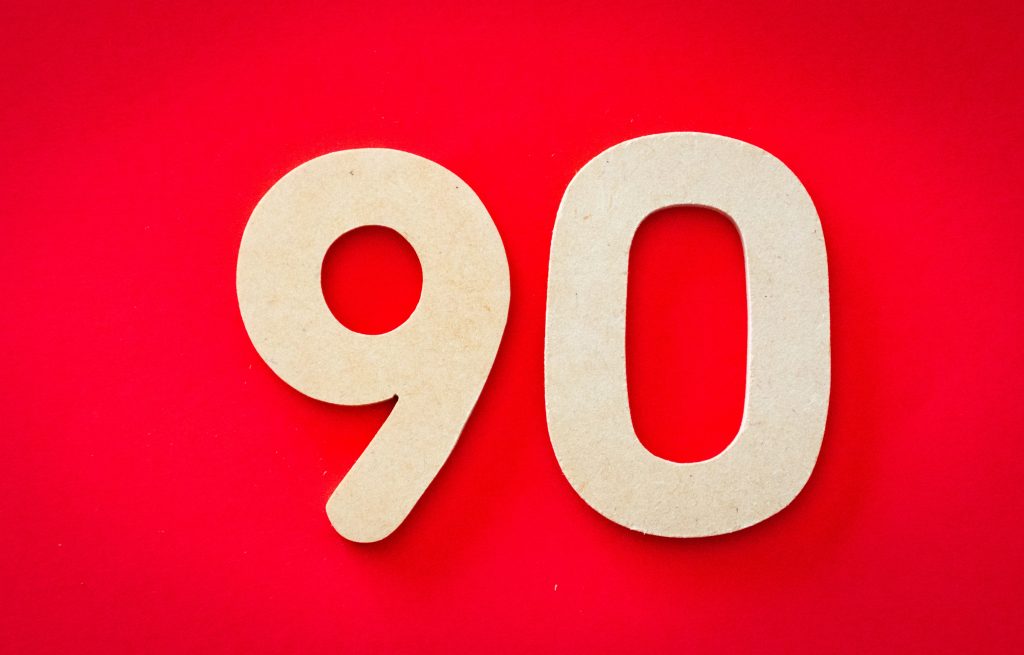 A Hot Pocket, but with only a hamburger patty and a slice of cheese inside. I wouldn’t consider cheeseburgers the least-mobile food out there, but these were more transportable? Maybe?

I only remember the purple version, but there were green and “mystery colors” too. The weirdest thing is they sold well. Heinz dominated the ketchup market every time they released a new color. But the fad was short-lived, leading to their eventual, blessed, discontinuation.

Even now, as an “adult,” I’m not the biggest fan of the crust at the edge of sandwiches. But I can still recognize an affront to decency in packaged food form when I see it. I’ve never had one–I bet I’d love it. 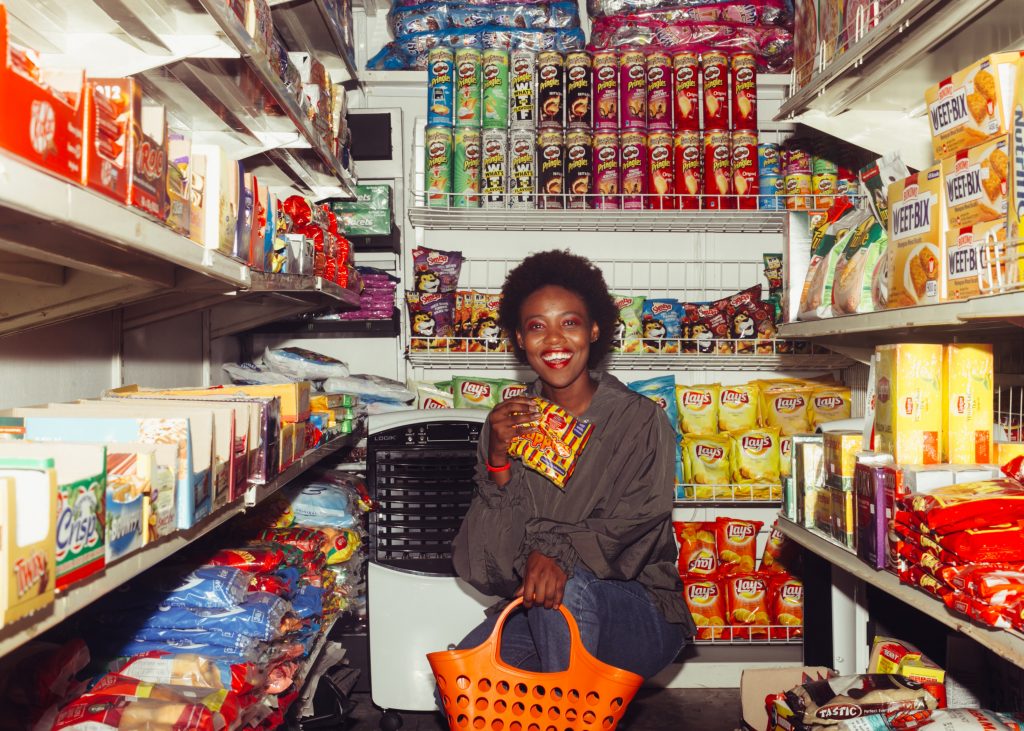 These kid-specific frozen dinners defined special-treat-dinners for a generation. They launched in 1990 and are still around today, although they’ve abandoned their super-cool skateboarding penguin mascot for SpongeBob.

Here’s the thing. These are foods that aren’t that hard to make in their natural form: pasta and red sauce–a simple dinner before you combine them into a single can.

I was obsessed with the cheese substance as a kid. I’d scrape the barest amount of it across the crackers so I could eat the cheese straight off the little plastic stick. Why were 90s kids so into assembling their own food?

If you’ve never a Potato Smiley, treat yourself. They’re mashed potato finger-food stamped into a terrifying smiling face that looks up at you with unseeing eyes as you eat them.

I don’t understand putting chicken into so many different forms. Chicky tendies are a blessing, manna from the heavens; why do we keep messing with perfection?

Everything about a tube of liquid yogurt is just so gross. It also still exists––also in SpongeBob form.

To be fair to the packaged food industries, this trend started with delivery places, and then frozen pizzas picked up the mantle to do the same thing but worse.