There was a long span of my twenties when I drank only PBR, or Miller High Life when I was feeling fancy. In my defense, craft brewing was just beginning to become the unstoppable force that it is today. There are upwards of ten thousand craft breweries worldwide these days. Considerably more than in the preceding decades. One could even say, too many craft breweries. Here are 10 beers that might indicate craft brewing has jumped the shark. 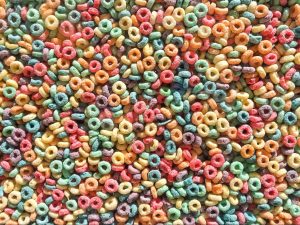 Saturday Morning. Smartmouth Brewing Co. This Virginia brewery used cereal marshmallows in the mash for this limited release beer. It was only available throughout Virginia on draft and in cans, and no word on if they’ll be re-releasing it in 2020. 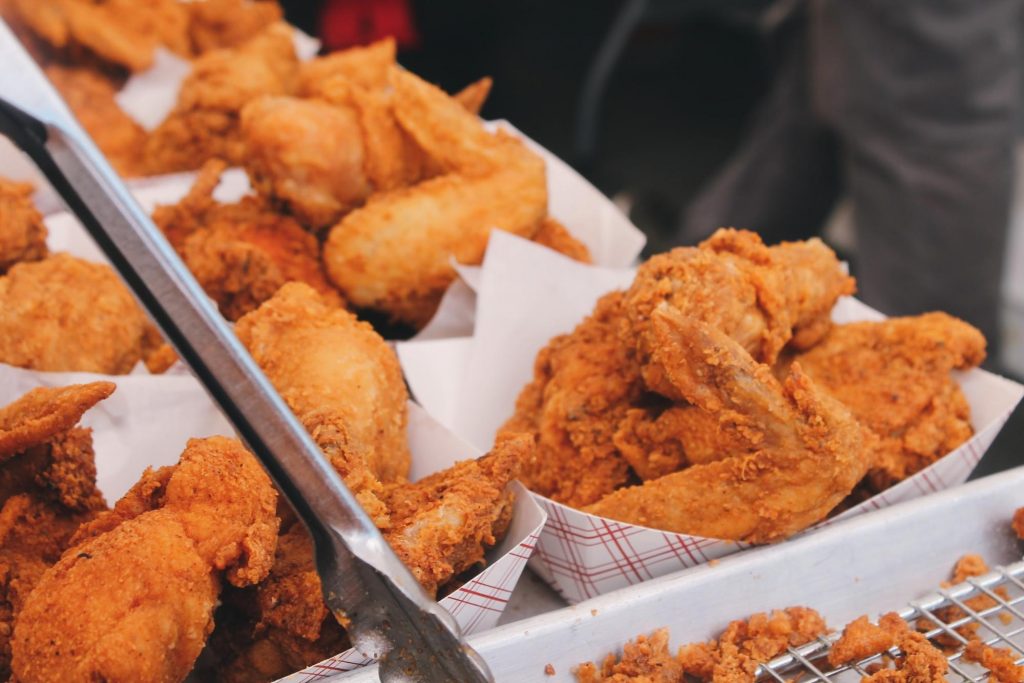 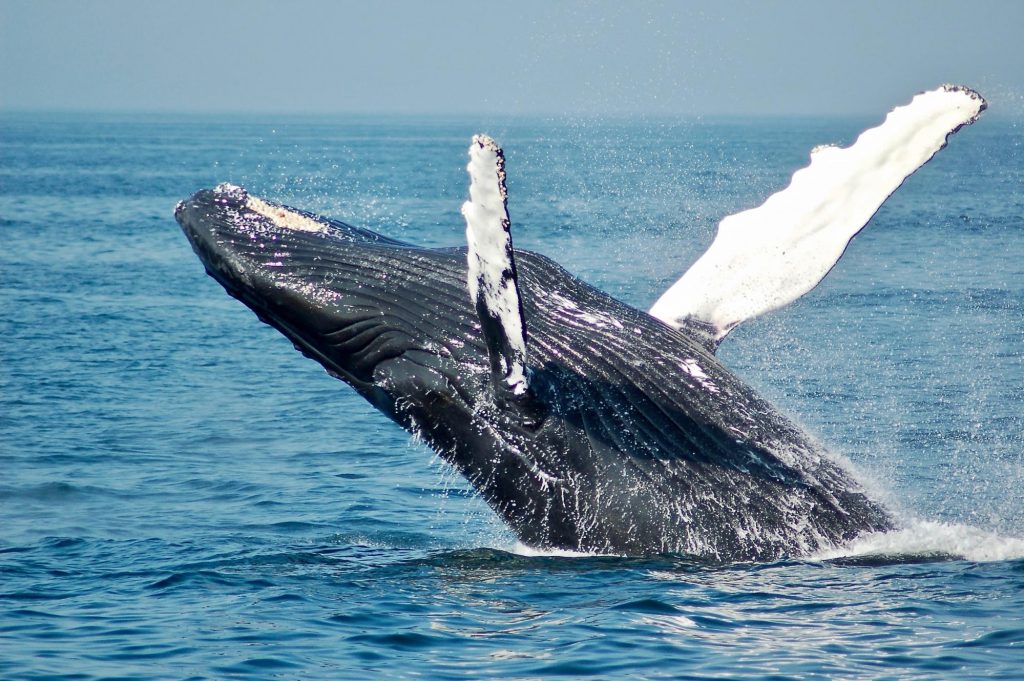 Hvalur. Stedji Brewery. Icelanders are no wusses when it comes to eating and drinking. This is the home of Hakarl, the fermented shark delicacy. The Stedji Brewery makes what they call “Whale Beer”, brewed with berry hops and sheep-dung smoked whale testicle. It’s brewed from January to February for an Icelandic month of celebrating old gods and eating traditional foods. 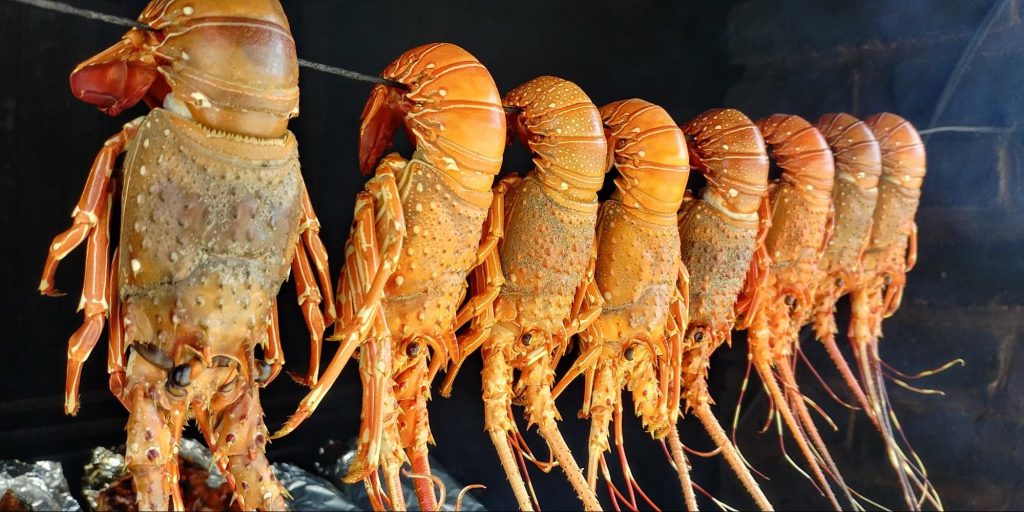 Of the Sea. The Wild Beer Company. Meant to emulate a lobster bisque, 30 live lobsters go into this brew, plus seaweed, sea herbs, sea salt, and saffron for good measure. It’s described as weird more than, good, per se. But the brewers are happy with the emotional response to it. 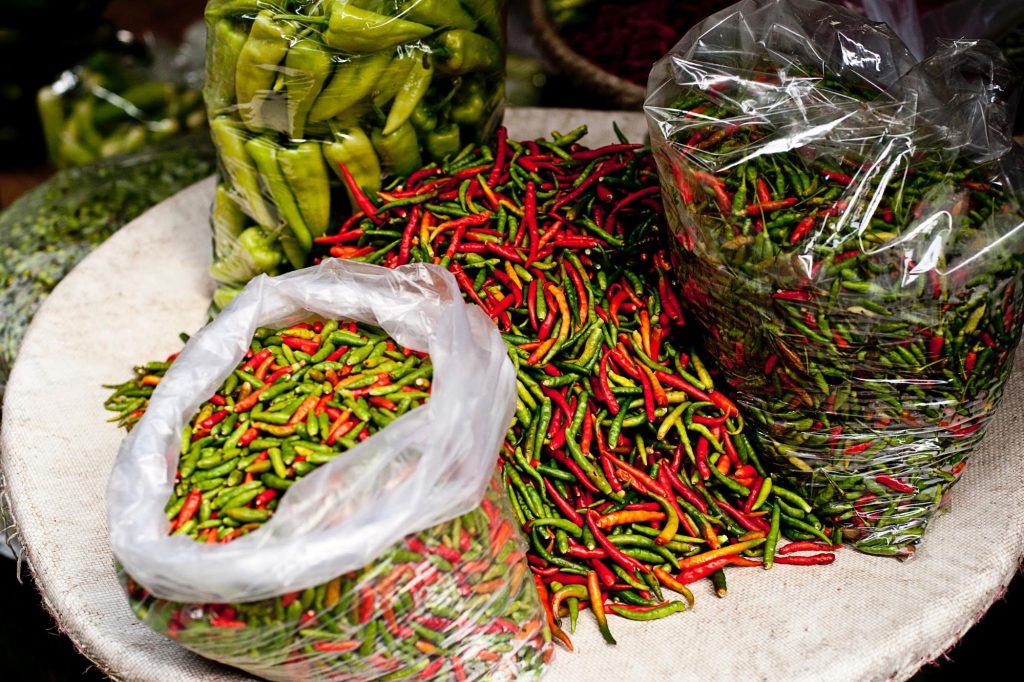 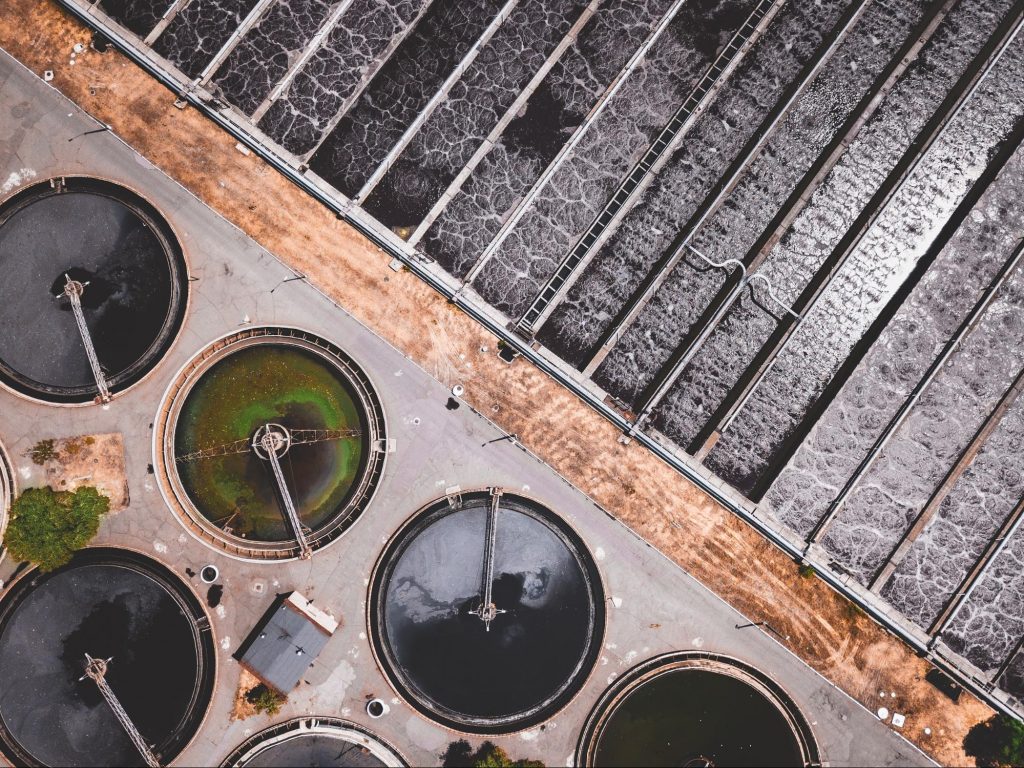 Full Circle Pale Ale. Stone Brewing. Capitalizing on a trend in brewing, Stone Brewing makes this beer with recycled waste water. In California, where getting water is a problem during frequent droughts, breweries are turning to waste water plants for their post-sewage recycled water. Supposedly the beer has notes of caramel and tropical fruit. 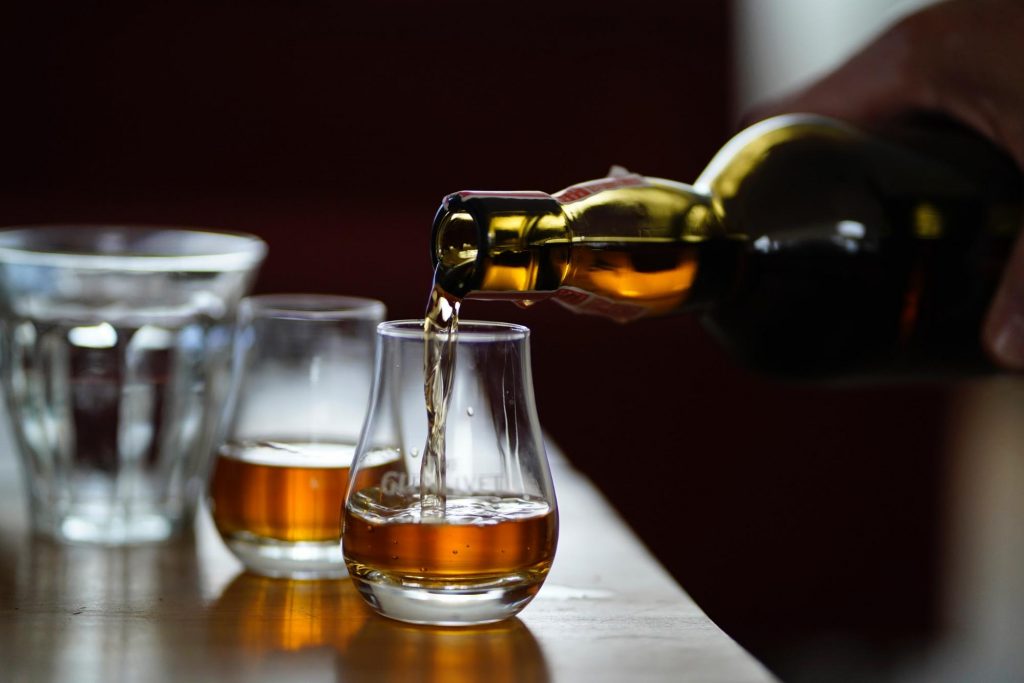 Snake Venom Beer. Brewmeister. Too alcoholic for carbonation, a Scottish brewery made the highest ABV beer in the world. Higher than even whiskey or vodka, it’s 67.5% alcohol. Each bottle costs more than $70, and the recommended serving size is just a single ounce. 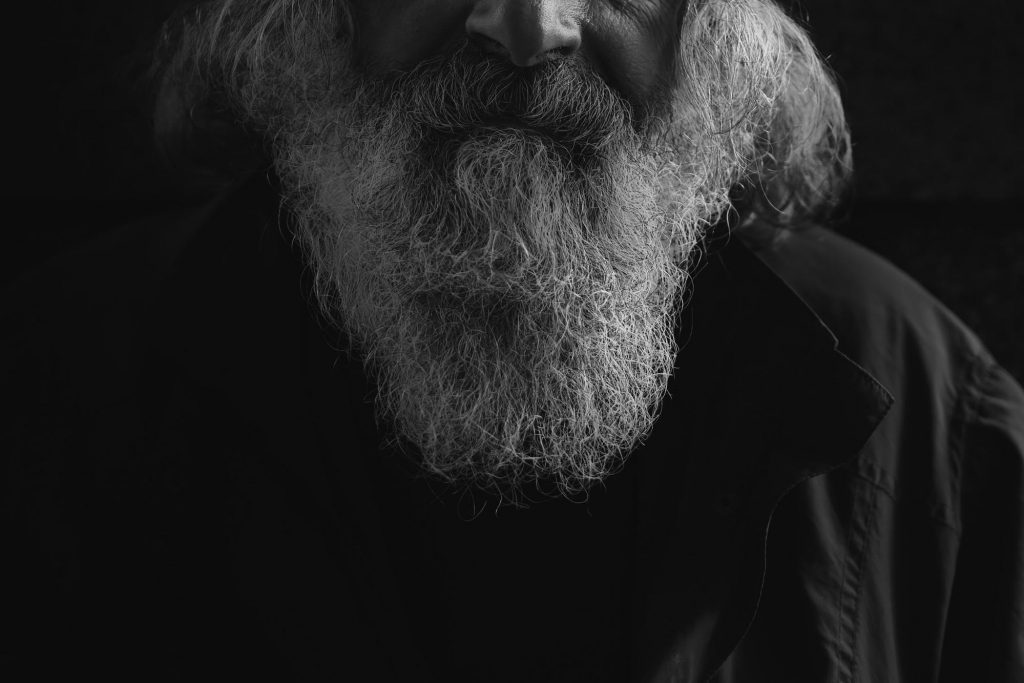 The Beard Beer. Rogue Brewery. Growing a beard is basically a job requirement to become a brewer, but Rogue Ale’s Head Brewer took it a step further by using yeast strains from his beard hair to brew this ale. 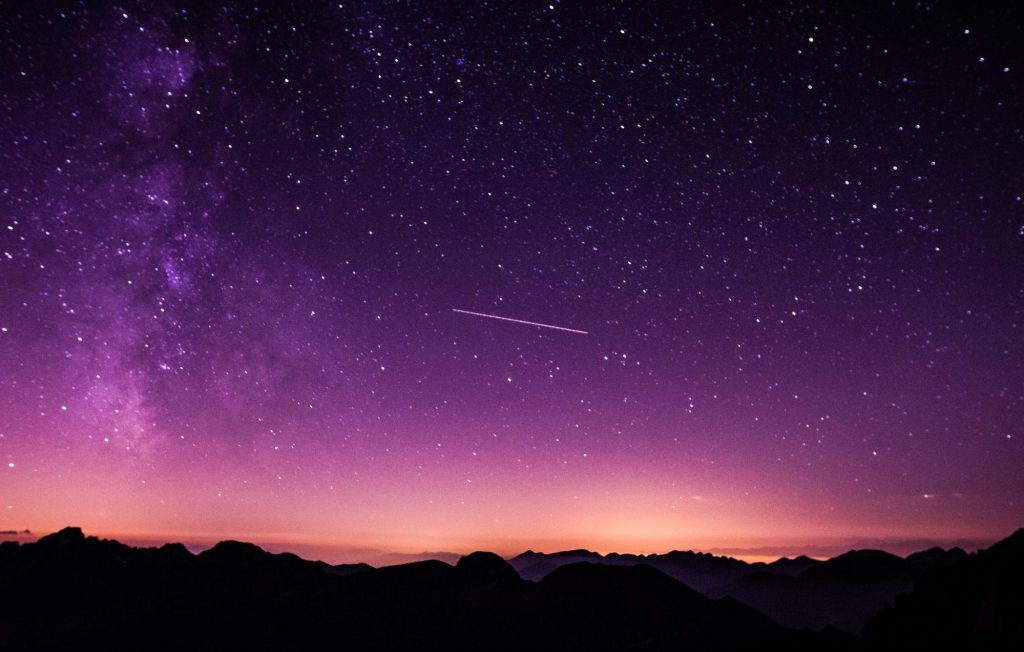 Celest-Jewel-Ale. Dogfish Head. I wouldn’t torture you with the pun unless I thought this beer was really cool. It was brewed to celebrate the fall equinox and a harvest moon. The celestial portion of the brew is from lunar meteorites. The rocks are ground into a powder and then brewed in the beer like a tea during fermentation. 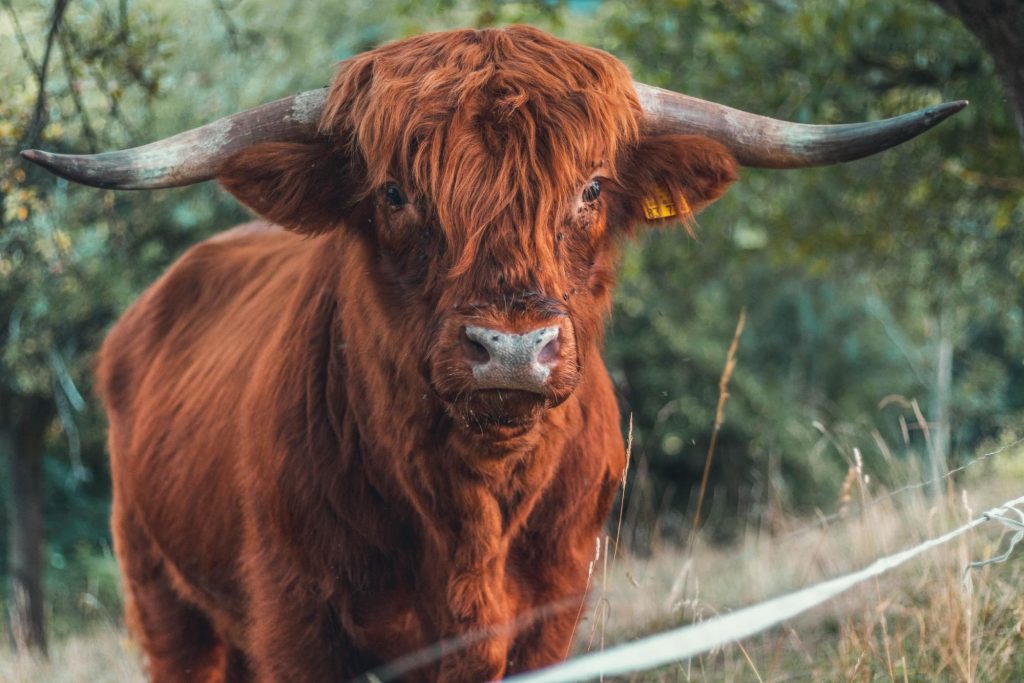 Rocky Mountain Oyster Stout. Wynkoop Brewing Company. Iceland isn’t the only country putting testicles into their beers. In Denver, the first brewery in the state started joking about putting bull testicles in a beer as an April Fool’s joke. But the response was so positive that they turned it into an actual beer.