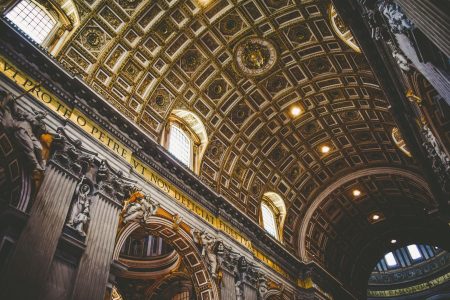 Retirement, even at age 70, may not be around for much longer. When the richest 1% own almost half of all the wealth in the world, you may spend your lunch break dreaming about getting a little slice of the pie for yourself. If you’re already playing the lotto waiting to strike it rich, it may be time to get a little more proactive. Here are a few tales of sticking it to the man; stories about the biggest bank heists ever pulled off (amounts in U.S. dollars).

$97 Million. London, England. In 1987, the notorious Italian criminal Valerio Viccei successfully robbed the Knightsbridge Security Deposit. He and a partner overpowered the guards, let in a few friends to assist and made off with millions. While authorities quickly apprehended his accomplices, Viccei made a clean getaway to Latin America. Presumably emboldened by his successful escape, he later returned to London to ship his Ferrari to his new home. Police dragged him out of the smashed out the windshield of his car. During his imprisonment in Italy, Viccei engaged in a gun battle with guards, leading to his death in 2000. 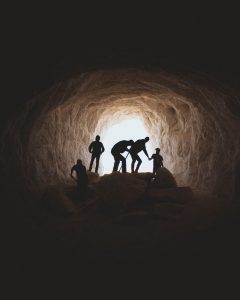 $71.6 Million. Brazil. In 2005, 25 people pulled off what some considered the greatest bank robbery of all time. The gang established a landscaping business and spent the next three months digging a nearly 300 foot tunnel beneath the Banco Central. The tunnel came up in the middle of the bank vault floor, and they helped themselves to containers full of Brazilian currency. Police eventually arrested just eight members of the gang and recovered a mere eight million dollars.

$44.5 Million. Lebanon. During a civil war in 1976, a group of robbers blasted their way through the wall of a Catholic Church into the vault of the British Bank of the Middle East. Their haul included gold bars, jewels, and cash. No arrests have been made, and none of the loot has been recovered. What’s more: the valuables are worth three times what they were at the time of the robbery. 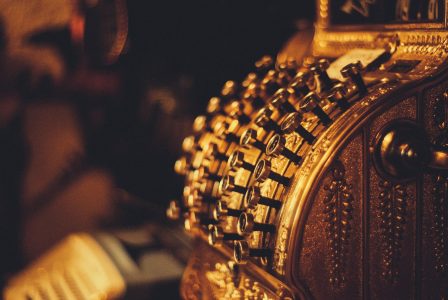 $41 Million. London, England. In 1983 a Brink-Mat security guard let in a group of robbers to a company warehouse by Heathrow Airport. Together they tied up the other guards and made off with gold, jewels, and cash. Police eventually apprehended the robbers but have yet to recover the money. 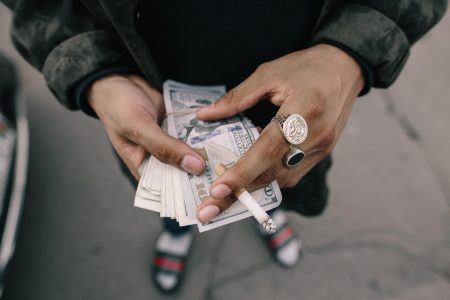 $18.9 Million. Los Angeles, California. The record setting biggest cash robbery in the history of the United States. Allen Pace was a safety inspector at the Dunbar facility in LA. He carefully timed the security cameras to avoid them, enlisted five childhood friends and made off with sacks of cash. He would have pulled it off too, if one accomplice hadn’t lent marked cash to a friend. The bills traced back to the heist and led to the arrests of all six men. Choose your friends wisely, but choose your partners in crime even more carefully.