It’s not Easter nor is it close to Easter, but that doesn’t mean we can’t talk jelly beans. In fact, jelly beans don’t even have to be synonymous with Easter thanks to companies like Jelly Belly and others who sell and make them year around.

This is the thing though, there are some seriously disgusting, gross, and just plain putrid jelly beans out there. I’m not saying you should go try them, in fact, I think you should stay away. Here are some of the worst of it.

No one likes to puke. So much so, that I would venture to say that even bulimics don’t like to puke. (And obviously do so for other reasons than the thrill of it, if you will.) But eating something that literally tastes like barf? Why? Just why would you? This is disgusting flavor number one. 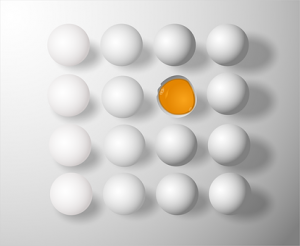 So even egg lovers will admit that the smell of rotten egg is a bad one. Some people dislike the smell of eggs in general and don’t even like them to be boiled in the house, because the smell is rotten to them. And again, if something calls itself rotten, would you even want to try it?

Eww. Everything about this just is not ok. Fish is good, cooked. Many people, myself included, are not even a fan of raw fish, also known as sushi. And now, dead fish. I mean, all fish is dead once we eat it. Unless you’re into some raw, and by raw I mean not dead yet, fish. But if it just tastes like fish, then they should call it fish. But no, it isn’t called fish. It’s called dead fish. Which brings to mind death, bad smells, and bad looks, just nothing good all around.

Most of us like mint enough whether it’s in addition to our drink or a mix in with our ice cream. But toothpaste is a specific mint taste and although we like it for sparkling our whitest of assets, we do not really want to eat anything that tastes like mint toothpaste. And so this is a weird jelly bean flavor, and no, we don’t want to try it. 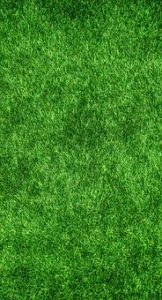 Sure, some people like the smell of a fresh cut lawn but just because it smells good, doesn’t mean it tastes good.

Disgusting, all around. There is nothing that would make me want to try anything that is flavored like booger. Nothing. Yuck.

So milk. I didn’t like it growing up and I still don’t now. And I could literally taste it beginning to turn. It would be fine one day and have the start of spoiled milk taste the next. And for jelly beans? Why oh why would anyone flavor something that could be fun and delicious with something so vile? 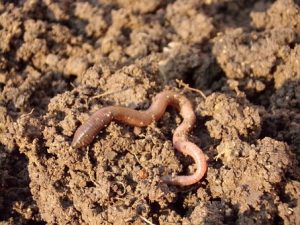 Earthworm flavored jelly beans. Nope. All I can think of is earthworms that are on the cement because of a recent rain. They are almost slippery looking and pink in shade, and do the jelly beans look like that? Do they have that pinkish brownish color to them? Yuck!

How gross do people have to be? Stinky socks? No! Even if it is stinky sock or some delicious, fruit, and sweet option, I would never try something so repulsive just for the chance that it would be delicious.

Can you smell it? After growing up with dogs, this smell is unmistakeable. And the consistency. And the look of it. No way. What a terrible jelly bean scent.

Waxy ears as a jelly bean flavor? The people have chosen and the people cannot stand it. Yuck! If you have way ears, you know the color of it and how annoying it can be to have to clean your ears out a lot, and much more than others do. And to eat it? Seriously? What the hell does earwax even smell or taste like? Nope.

Other terribly wrong flavors available are:

What will they even come up with next? Sweaty armpit, smooshed cockroach, or diarrhea? Ok, too far with that last one but just saying.