With hundreds of sporting events filling the calendar each year, fans do not have go too long without their fix of thrill and excitement, whether that be on the field, track, ring or court. Others get a fix betting on their favorite events; you can, too, by checking out The Winners Enclosures Treble. Billions of people consider themselves serious sporting fans, and big events can have large percentages of the world watching at a single time, but which are the world’s most-watched sporting events? And are you one of the many to tune in or watch? 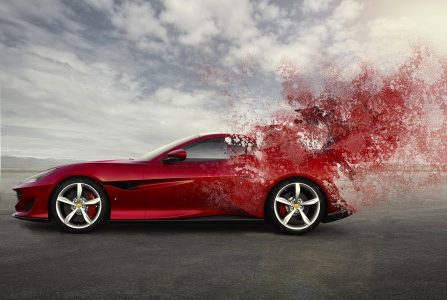 If you are a racing fan, no matter where in the world, the likelihood is that you have watched or even simply heard of the Grand National. The English racing event is held every year in Aintree, near Liverpool, England, and has done so for over 180 years, with each event catching the attention of around 600 million viewers from across the globe.

The Grand National is a favored racing event, not just because of its historical stance in the racing industry, but because of its notoriously difficult track that puts competitors through their paces and makes for a thrilling spectator event. The track is 4 miles and 514 yards, with a total of 30 fences to clear, but racers do not go unrewarded, as the race offers the biggest prize in all of Europe; as of 2019, the prize fund was £1 million, with over half awarded to the winner.

As we all know, soccer (as it’s called in the U.S.) is the most popular sport in the world; no matter where you go, the sport is beloved by many. Although not the greatest display of soccer skill, the FIFA World Cup is hands down the most popular soccer event in the world, and every four years the tournaments gain around 3.5 billion viewers, meaning that over half the world’s population tunes in to watch the action unfold.

The popularity of the event does not waver when teams get eliminated, as the tournament is also very popular for betters; many people make wagers with friends and family on which country will take home the trophy, getting people invested in more than just their home team. But as usual, big sporting events generate millions of dollars for sports betting businesses, as it’s hard to resist getting into the action. 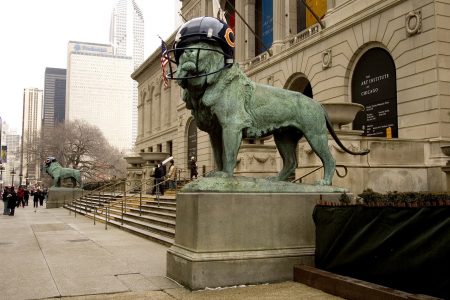 Football means something different in the U.S. and Canada than it does in the rest of the world as when it comes to football, it’s all about the NFL.  American football’s popularity is not limited to the U.S. and Canada, as it is loved all over the world, especially when the Super Bowl rolls around each year. When February hits each year, it means it’s time to get the bunting up and get the wings in the oven, as the Super Bowl is coming up, where we have seen the final 2 teams out of 32 battle it out for the title and the desirable Super Bowl ring. The viewership of the event has not gone below 100 million people for many years now, and we are not surprised at all; after all, who would want to miss out on the action of the game, the crazy TV ads, and the amazing halftime show.