New York is full of people, traffic, and .. weird laws? Yes, it’s true, and here are the weirdest, and strangest laws from the Big Apple.

It is illegal for women to wear “body hugging clothing,” but they can be topless, provided their bottoms are not “too tight.” If this isn’t the weirdest, most contradictory  law, I don’t know what is.

You can walk around with ice cream on Sundays, but not if the ice cream is in 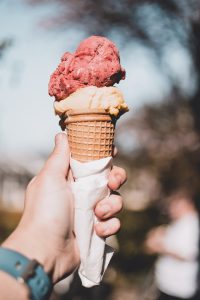 your pocket. No one is allowed to walk around on Sundays with an ice cream cone in their pocket, just in case you normally kept them there.

It is illegal for two or more people to gather together in public if each other is wearing a mask or disguise. But these days, it’s not far from the norm to wear a mask, however we are not gathering people in public, am I right Coronavirus?

In New York, it’s illegal to sell hamburgers with 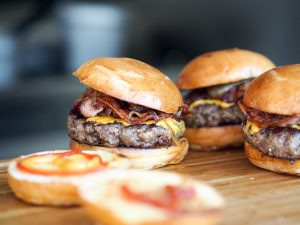 You can be fined for flirting! Yes, the state wants you to pay $25 to flirt. You have been warned.

It’s illegal to sell cat fur to anyone, so if you’re in the market, New York is not the place for you.

In New York, it’s illegal for a dad to call a son any homophobic names. Sexist slurs like faggot or queer are not to be used in an effort to curb girlie behavior.

If you’re in Ocean City on Sunday, you cannot play any pinball machines. No Sunday Funday there.

If you jump off of a building and don’t die, you will anyhow. The punishment for jumping off a building in New York is death. I guess it’s a good place to try commit suicide?

If you want a divorce in New York, both you and your partner need to agree that the differences are irreconcilable. If not, you will not be granted the divorce.

It’s against the law to throw a ball at someone’s head for fun. Well, now what’s the fun in that?

What is your favorite way to greet someone? Maybe a simple handshake 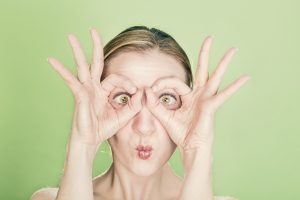 (though that’s now been claimed by Coronavirus, too. Grr.) Well just in case you wanted to put your thumb to your nose and wiggle your fingers in greeting, you should know, that’s not allowed in New York.

To bathe in the city limits of Sag Harbor, you must be clothed in a “suitable bathing suit.”

When you go to concerts, do you bring snacks? If you do, be advised that eating peanuts and walking backwards on the sidewalks during a concert is not allowed.

At 18, you can join the army, but you cannot smoke a cigarette. New York 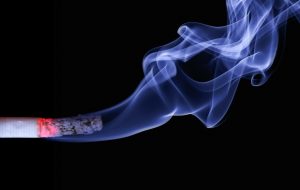 passed this law in 2013 which changed the minimum smoking age to 21.

If you’re in Ocean City, you may not slurp your soup.

You cannot wear slippers in the state of New York after 10 p.m. Apparently that’s your bedtime, though this city is known for being the city that never sleeps.

If elevator rides weren’t awkward enough, get this. New York wants people riding in an elevator to talk to no one and stand with their hands folded towards the door. Well no wonder.

In Sag Harbor, in a wagon, you may not take your clothes off.

Want to have a sleepover in your backyard? There are rules for that! You must 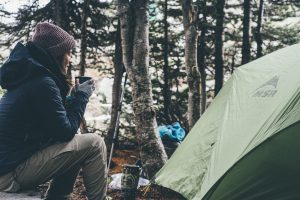 not camp out on your own land for more than 72 hours a month. If you want to camp out for two weeks, you can, but you have to get a permit first, and you can only obtain one once a year.

Ocean City will not sell you raw hamburger. Welp, I hope you didn’t want burgers for dinner.

These are the some of the strangest laws that New York has. I feel like if you want to walk around with an ice cream cone in your pocket on Sundays, then you should. Just saying.