There are more weird colors in the world than you know. Did you read The Weird  Color Names You Didn’t Know Existed: Part One? This was my first piece I wrote about weird colors. Here are even more!

This bold and beautiful blue is named after the ancient blue pigment that comes from fire. When ores of cobalt burn, they produce this striking color. Originally an 17th century Italian word, zaffera actually descended from the Latin word for “sapphire.”

Are there any Smurfs fans reading? If so, you will hear the familiarity in the Smaragdine, as one of the Smurf’s villains, but that’s not what it means. Smaragdine means emerald green. Also, this color was chosen as the 2013 Pantone Color of the Year. 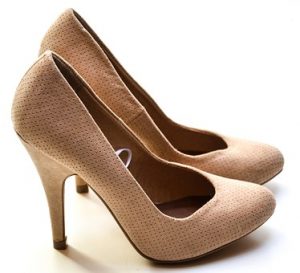 This name is another word for flesh colored, also known as nude. Nude high heels make your legs look longer, and nude nail polish is more popular all the time.

This weird yet wonderful name was concocted in the height of dyeing industry. This color was described in 1821, by one ladies magazine, as a mixture of “lavender grey, pale yellow, and dark lilac.” Other fun names from the time period were dragon’s blood, d’oreille d’ours, elephant’s breath, and flame de Vesuve. 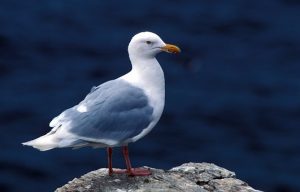 This blue is close to the color periwinkle, but without so much of the purple undertone. The name glaucous was used as a color name starting in 1671, but it’s more than a hue. Glaucous refers to the powdery yet harmless blue-gray or blue-green coating on grapes and plums.

The color of rose-red amaranth is not just a hue, it’s a plant, too. The word is defined as related to amaranth, meaning eternally beautiful and everlasting. It’s also a pigment that’s darker than amaranth.

Gingerline is not just another term for ginger colored. It refers to a reddish-violet to reddish-brown color. However, some people describe it as a rich orange-yellow. According to another, it’s the color of ripe kumquats. 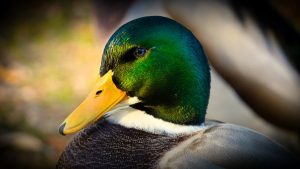 The drake we’re talking about here is the male mallard. This species of duck is found across North America, Europe, and Asia. The color of the male’s neck and head is that iridescent bottle-green. The name came from this rich and green-colored dye called drake’s-neck, in the early 18th century.

No, not the dog. Labrador is a shade of blue that actually takes its name from mineral labradorite. This is a blueish form of feldspar.

This bright pink shade looks like bubble gum, and could be called that, but it’s not. It’s called drunk-tank. This color is also known as Baker-Miller pink and was invented by two U.S. Navy officers. This color has been the subject matter of numerous studies involving human temperament. This color has a calming influence and is used in prisons and police holding cells for this reason. It helps to relax inmates and discourage unruly behavior.

Haha, yep. There is a shade that someone named puke. It happened in 16th-century England. The name puke was given to a high-quality woolen fabric, which is typically a dull and dark brown color.

Lusty Gallant was actually the name of a dance popular in Tudor, England. However, in the late 1500s, this name was attached to the pale shade of red, almost like a coral pink. How or why this happened is not known, but according to William Harrison, an Elizabethan writer, dressmakers of the time were naming the colors with fun, if not bizarre, names in hopes they would appeal more to the buyers.

The names are weird, but the colors are beautiful. And how cool is it that so many of them have been around for centuries?