If you travel a lot, or really at all, you know that different places have different vibes. Some vibes are not great, while others are downright snotty. And these are the snobbiest cities in the US.

Snobby is “defined” as households with a high median income, high median home price, residents with a college income, and the fewest fast-food restaurants. Other things like how many private schools are around the area and the number of art galleries, and theaters also point to more prestigious areas. 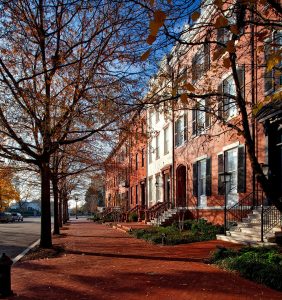 DC comes in as one of the snobbiest cities, but some people may even say it’s worse than NYC itself. According to Travis Levius, a Big Apple photographer, “In D.C., it’s all about what you do. You can be among New York City’s elite if you’re an artist, but in D.C., that might get you, at best, a look of ‘bless your little heart.'”

If you haven’t heard of this town, it could be because it’s on the list for one of the top smallest, snobbiest cities. Chevy Chase is known for having “the wealthiest” group of people in the entire nation and is a hotbed for wealth and influence. Not only that but lots of the houses in this small town are the most expensive in the US. At least the population is 82% college degree holders. 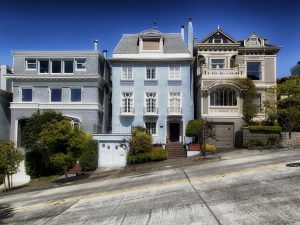 Arguably one of the richest areas in the US, this city is absolutely known for being snobby. California actually holds the title to five cities that come in as the most snobby. The other snobbiest people in California live in San Rafael, Palo Alto, Walnut Creek, Laguna Niguel, and Encinitas.

This Maryland town is a short drive from Chevy Chase. The proximity to Washington D.C. makes this town the center of snobs. Somerset households earn a combined total of $251,000.

This tiny little town is “even more highbrow that upper Barnaby Woods and Hawthorne.” (That’s an inside joke between people who live around there.) While this town is tiny, it’s near the other snooty Maryland towns, therefore making it snobby by association. And also because of the high amount of private schools, and closeness to D.C. there are many art galleries and theaters to entice the snobbiest of people.

This place is about 9 miles away from Indianapolis, Indiana, but even residents that close don’t know it’s there. With the 8th highest income out of more than 28,000 cities, they’re clearly king of the mountain.

The wealthiest people in the south live in Hunters Creek Village, just outside of Houston. According to records, the people who live there are a lot smarter than you, and they live in houses a lot bigger than yours. The median home price in this city is a mere $1,205,800. Eek. 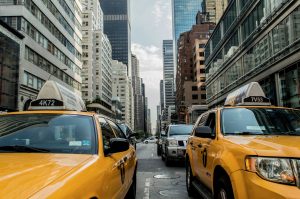 Not only would people rather rush past you than acknowledge you in the streets, but they’re known as just plain rude. New Yorkers are portrayed as selfish, short-sighted, and even ignorant, not only in the movies and television, but also by the peple that live and visit there. 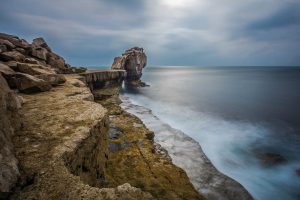