Did you read The Oddest Fun Facts You Didn’t Know About Planet Earth: Part One? Because this is part two, and a whole bunch of additional odd Earth facts. 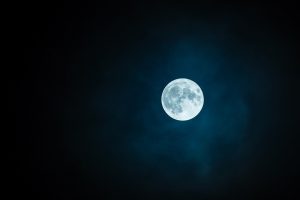 The Earth once had two moons. Planetary scientologist Erik Asphaug along with postdoctoral researcher Martin Jutzi, at the University of California Santa Cruz, conducted a study in 2011 that said just that, the Earth used to have two moons. Their theory is that a second, much smaller moon could have possibly orbited the Earth before essentially slamming into the other lunar satellite. This would explain why the two sides of our moon are not so different from each other.

It’s true. There’s a river in Antarctica known as Blood Falls. The waterfall runs red due to its high concentration of iron in the water. Oxidization of the iron-rich water happens on the surface and becomes blood red, causing deposits of rust stains on the ice as it falls.

Tectonic Plates Are on The Move 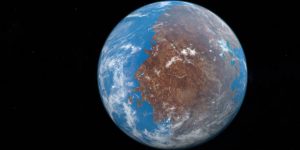 Australian tectonic plates are moving a lot. They move so quickly, in fact, that it requires constant GPS updates. Between the years of 1997-2016, the country moved almost 5 feet according to National Geographic. Scientists believe in around 50 million years, Australia will collide with southeast Asia. 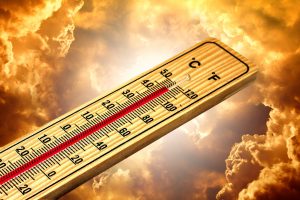 About 4.5 billion years ago when Earth was formed, it was a lot warmer than it is today. An article published in 1986 from one of the top academic journals in the world, Science, noted the planet’s temperature averaged around 176°F back then. Wow, just a solid 100 degrees over the temperature here in Wisconsin today, what a crazy odd Earth fact.

Not a Perfect Shape

The Earth is a spherical, but not perfectly so. Due to the force caused from the rotation of the planet, North and South poles are slightly flat, according to NASA. The difference in diameter is quite small. It’s 7,900 miles at the poles in diameter, and 7,926 miles at the equator, making the difference only about 0.3%.

The Largest Living Structures on Earth Are… 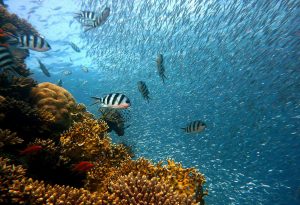 Coral reefs are the largest living structures on planet Earth, believe it or not! Did you know this ocean fun fact? As the largest living structures on the planet, coral reefs are made up of tiny coral polyps. Some of these communities of connected organisms are even visible from space, according to the National Oceanic and Atmospheric Administration.

Another Collision in A Longer Timeframe

Planet Earth has so many secrets and some of the best odd fun facts out there. Which new fact was your favorite?