We live here, eat here, and breathe here, but how much do we not know about Planet Earth? Here are a bunch of fun facts to make your day.

The Earth is Kinda Small 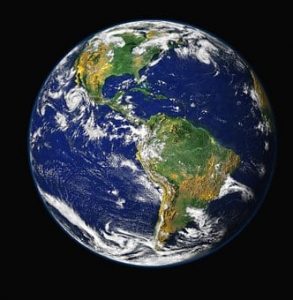 Sunsets are Different On Planet Earth

We see reds, yellows, pinks and purples here on the Earth. Sunsets depend on the weather, clouds, temperature, and location, but they are never blue. Blue you say? Yup, that’s the color of sunsets on Mars. It’s funny because Mars is known as the Red Planet, but has blue-colored sunsets. Each planet actually had different colors for sunsets depending on the planets’ atmosphere and how the particles scatter sunlight.

The Earth’s Core is Hot 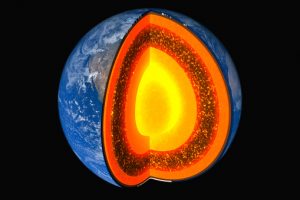 So hot in fact that it’s the same temperature as the surface of the sun. The latest measurements suggest the planet’s core temperature is about 10,832°F. This makes the core of the earth as hot as the sun’s surface, which is usually about 9,941°F.

New Zealand Has The Cleanest Lake In The World 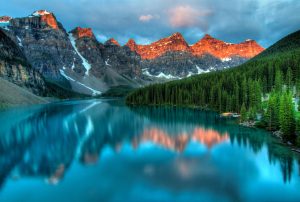 What a great claim to fame. Blue Lake, located in New Zealand, is the clearest body of water in the world. It’s known as Rotomairewhenua by the Maori people that live in the region. The lake is so clear its visibility ranges from 230-260 feet!

Do You Know The Longest Mountain Range In The World?

Unless it’s underground, you’re not thinking of the right one. Sounds crazy but the mid-ocean ridge, aka the longest mountain range on the planet spans 40,389 miles around the globe and yes, is entirely under water. The Earth’s tectonic plates formed them, creating 90% of the seafloor mountain system.

What About The Largest Desert In The World? 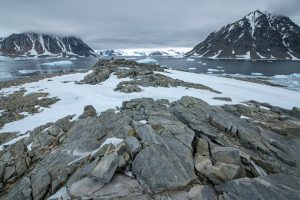 By sheer definition, a desert is a region that is very dry because it barely receives any water. Total precipitation of 6.6 inches per year across approximately 5.5 million square miles, makes Antarctica the largest desert in the world. Never would have guessed that, would you?

There Are More Stars Than We Can See 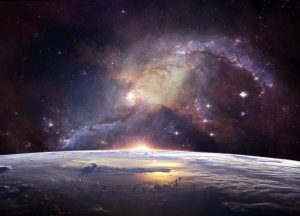 Like, a lot more. We can see about 2,500 stars with the naked eye. The earth is in the galaxy named the Milky Way, and it has about 400 billion stars. Our eyes can really only see about 5000 of them without the help of optical instruments like telescopes. However, the planet Earth itself covers about half of them, while you stand on “your side.” So we can only see about half while gazing into the sky at night.

The Most Remote Place On Earth

Thirteen feet under the sea and at least 1,670 miles from the nearest land mass is Point Nemo. It’s considered the most remote place from any human civilization on Earth. The area was named after Twenty Thousand Leagues Under the Sea after the submarine sailor from Jules Verne’s fictional story. 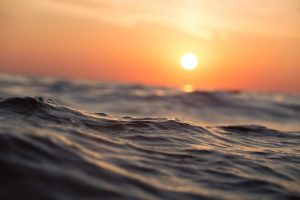 Which seems wild because we sure are destroying them. Anyhow, more than a staggering 80% of our oceans are unmapped, unobserved and unexplored. Exploring the depths is extremely difficult due to zero visibility, crazy cold temperatures, and intense pressures, so we just haven’t made it there yet.

The Earth Is Just A Teenager

No wonder why she’s been so finicky lately, am I right? Earth is around 18 galactic years old. In regular years, the Earth is about 4.5 billion years old. If we consider that the Milky Way makes one rotation approximately every 250 million years or so, it makes our home nothing other than a fickle teenager.

These are odd and fun facts about the Earth. The Oddest Fun Facts You Didn’t Know About Planet Earth: Part Two is here.