The “dog days of summer” specially refer to the weeks between July 3 and August 11 and are named after the Dog Star, aka Sirius. Ancient Greeks blamed Sirius for the hellish temperatures, drought, and discomfort the summer months bring.

Movie theaters are busiest during the summer. The blockbuster months are 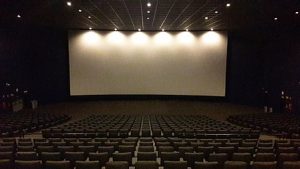 In the US alone, over 650 million long-distance road trips are taken.

Marc Antony names the month of July after Julius Caesar. 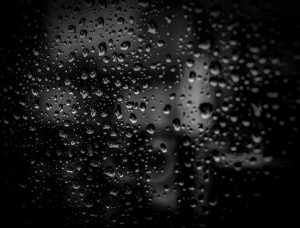 than kiddos born in other seasons.

The wettest summer on record was the summer of 1912, where 384 mm of rain fell during the season.

The word “season” is from the Old French word season, meaning “sowing/planting” or “seed time.”

The coldest summer was 1922, when average daytime temperatures for June, 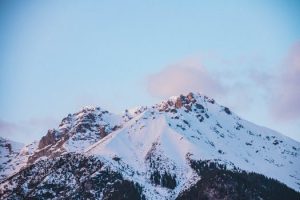 July and august were 54°F

Studies show that men are more likely to cheat during the summer months.

After Labor day, the custom is that you do not wear white pants again until next summer.

Popsicle’s were accidentally invented by an 11-year-old boy in San Francisco in 1905. He left a glass of soda sitting outside, overnight, and by the next morning the soda had frozen. He liked the creation so much he began selling them at an amusement park in New Jersey.

National Ice Cream month is in July. Just in time for the hot temps, comes the 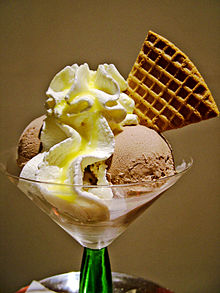 In the US, cherry is the number one flavor for popsicles.

Statistically the summer time, specifically between Memorial Day and Labor Day, is the deadliest season for drivers aged 15–20.

Studies show most American babies are born in the late summer (September 12, 18, 25, and 26), while the least are delivered on major holidays.

Rolling Stone says the to 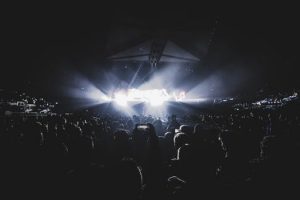 The most dangerous time to go to the hospital is during the summer in July. The most experienced medical residents graduate and leave hospitals in July, as the new physicians (or last year’s medical students) arrive. Death rates increase between 8%–24% each July. 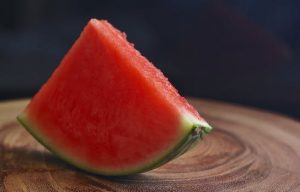 Watermelon is a vegetable, not a fruit. It’s also the official vegetable of Oklahoma.

Who knew that watermelon was a vegetable? Isn’t it the seeds that make produce a fruit? Happy Summer all!