You would think that someone smuggling drugs from one place to another, one country to another to be more specific, would check and make sure that the weight of the shipment works with the mode of transportation.

In this case, they didn’t do that, and they paid the price for it. A smaller plane so packed full of Coke couldn’t even take off because there was so much of the drug on board. 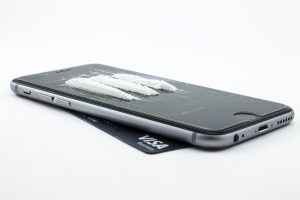 The plane left from Papua, New Guinea, and was meant for Queensland, Australia but it never got there.

The plane was reported to have been carrying $80 million worth of the drug weighing in at 500 kilograms, or about the same weight as a horse. According to the police, the plane had already flown illegally into the country at a low height to stay under the radar.

“The AFP alleges greed played a significant part in the syndicate’s activities and cannot rule out that the weight of the cocaine had an impact on the plane’s ability to take off.”

The Royal Papua New Guinea Constabulary have seized the consignment, according to the local police.

There were five men charged with multiple charges for trying to import the drugs, and they may be looking at life in prison. Police also said that the men have links to Italian organized crime.